When’s the next plane to Oz? Ben Stokes says he can grip a bat properly for the first time in months after surgery on his broken finger as England’s star all-rounder raises hopes he might make the Ashes

Ben Stokes has offered encouragement he might return to action soon after posting a picture showing him gripping a bat for the first time since breaking his finger in April.

England’s talismanic all-rounder fractured his left index finger attempting to take a catch while playing for Rajasthan Royals in the Indian Premier League six months ago.

Earlier this month, he underwent a successful second operation at the hands of Leeds surgeon Doug Campbell, who removed the screws from the finger and treated scar tissue that had been causing Stokes considerable pain. 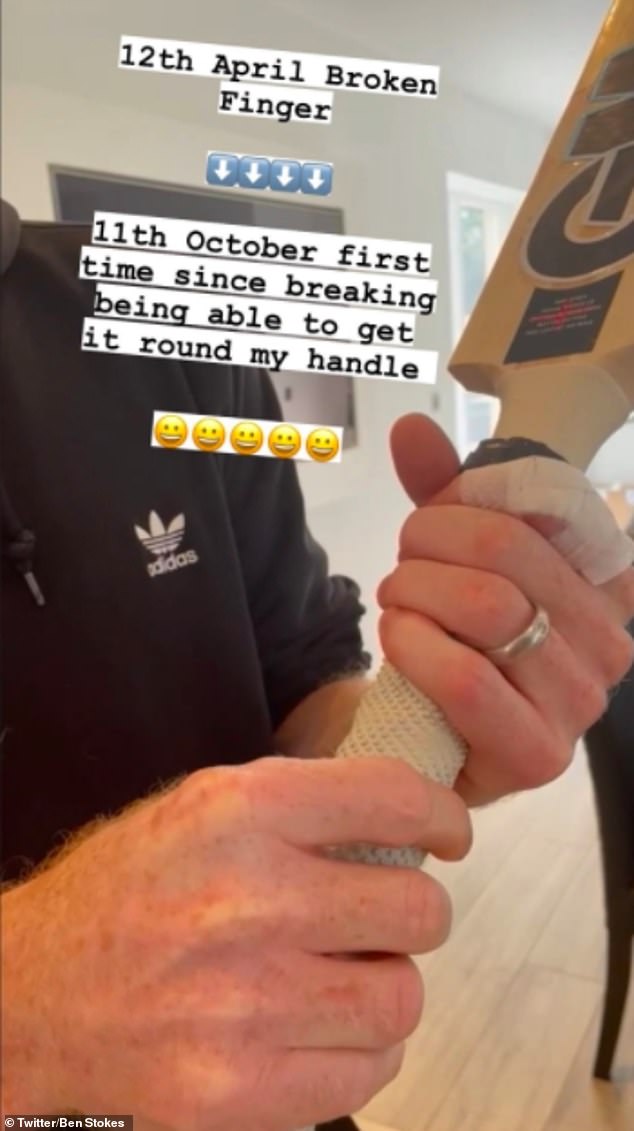 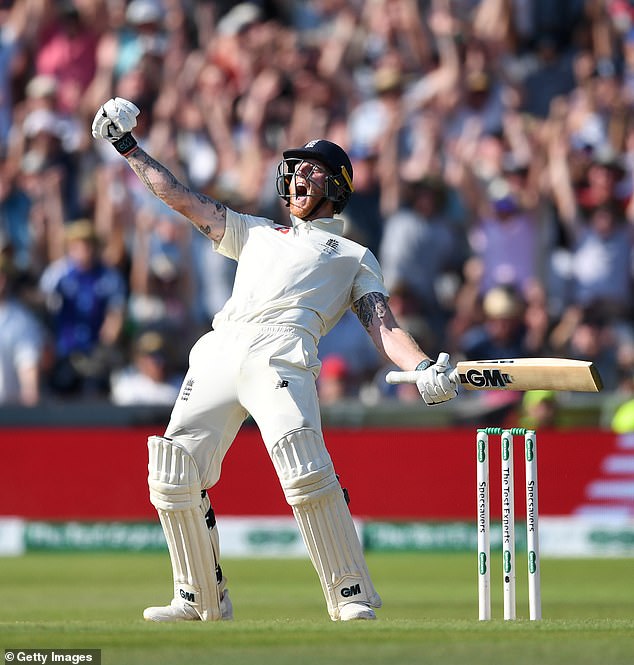 The 31-year-old played through the pain barrier to captain England’s hastily-assembled one-day team to a 3-0 series win over Pakistan in July after a Covid outbreak quarantined the original squad.

He appeared for Northern Superchargers against Trent Rockets in The Hundred on July 26 but hasn’t played cricket since, having announced on July 30 he would take an ‘indefinite break’ from the game to focus on his mental health and to allow his finger to recover.

Stokes hasn’t been included in England’s squads for the T20 World Cup in the United Arab Emirates or the Ashes tour of Australia this winter.

But the door hasn’t been fully closed on the prospect of him playing at least some of the five-Test series Down Under and a social media update from Stokes showed him able to properly grip a bat for the first time in months.

Stokes wrote: ’12th April – Broken finger. 11th October – first time since breaking being able to get it round my handle.’ 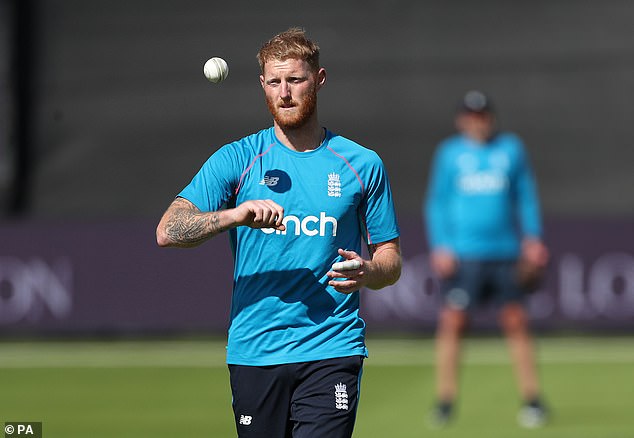 Stokes hasn’t entirely been ruled out playing some part in the Ashes despite his exclusion from the 17-man squad announced over the weekend.

England head coach Chris Silverwood said: ‘Ben is moving forward, [from] the communications I have had with him he is definitely more upbeat.

‘What I will say is there will be no pressure from me for Ben to rush back. I’ve said, “when you’re ready you call me and we’ll make a plan from there.” 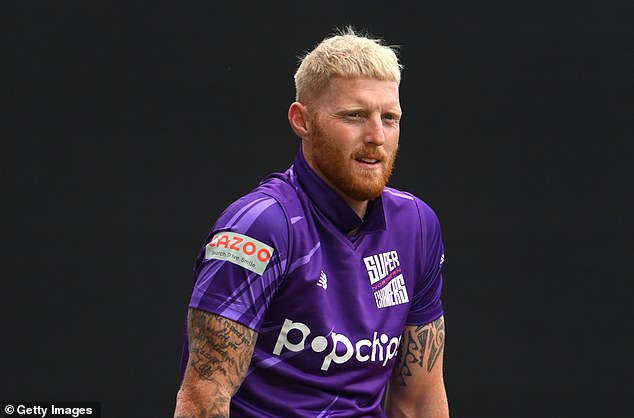 ‘First and foremost, my intent is making sure he is OK from a well-being point of view and that when he is back, he is ready to perform.’

Having not played since July, Stokes would naturally need time to get up to speed even if he decided he wanted to end his ‘indefinite break’ from the game by taking part in the toughest tour of them all.

The first Test at the Gabba in Brisbane gets underway on December 8. The tour then moves on to Adelaide, Melbourne, Sydney and Perth, with the fifth Test at the Optus Stadium getting underway on January 14.