BUMBLE AT THE TEST: MS Dhoni is out of this world

BUMBLE ON THE TEST: MS Dhoni is out of this world, a gamechanger on and off the field… while the bad light issue is an own goal for Test cricket

The boss has called time on his international career. MS Dhoni had an unbelievable impact with India and an incredible following, unlike any other cricketer. He has been mobbed wherever he has gone for years but he always conducted himself in the right way.

It was bad enough for Sachin Tendulkar but Dhoni was on a different planet.

He was a gamechanger with the bat and a bit ungainly with the gloves. But it always seemed to stick… 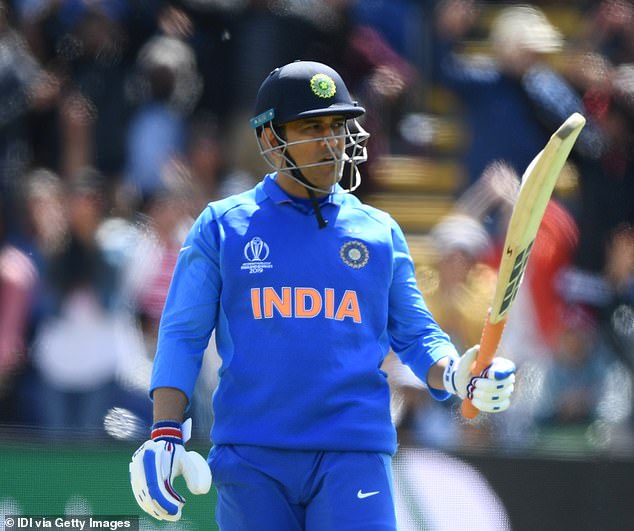 The bad light issue is such an own goal for Test cricket. The ICC need leaders and someone from the governing body has to come out and give us an explanation for what’s been happening at the Ageas Bowl because cricket followers are dismayed by it all. 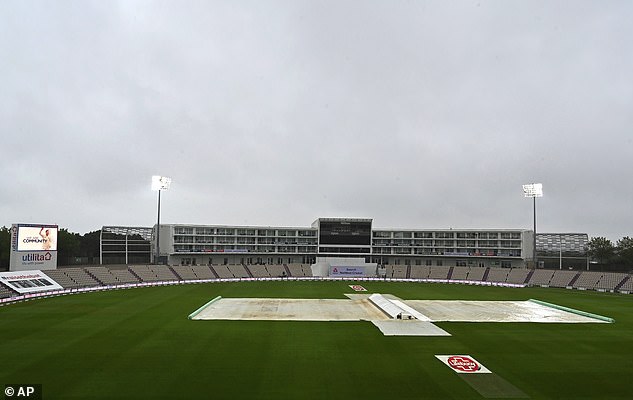 The ICC must find a way to resolve the bad light issue. It’s time to get on with the game

My beloved Old Trafford gets a lot of stick whenever the rain comes but it’s nothing compared to what’s been falling on Southampton. Why would anyone want to live down south with so much bad weather? Come up north!

It’s a balmy 17 degrees most of the time with a gentle zephyr of breeze. The old saying has never been truer: ‘It’s grim down south!’ 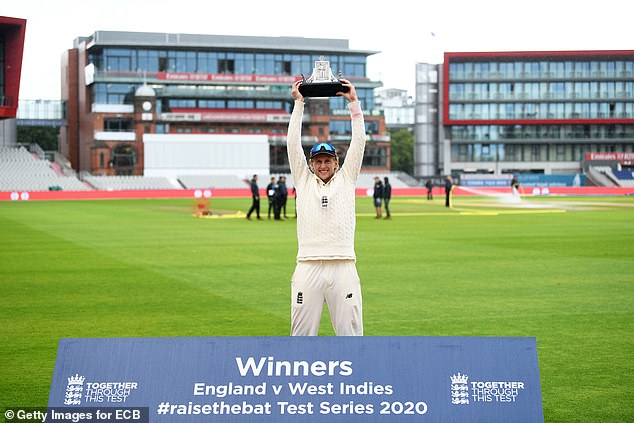 The weather wasn’t this bad at my beloved Old Trafford. It’s more grim down south

THE ICING ON THE ECB’S CAKE?

We waited a long time for cricket through Covid-19 but now, with news that the Aussies are coming next month, we’re having a real bonanza — as long as the rain stays away. And we are going to go on until Twenty20 finals day in October!

I reckon the Edgbaston pitch will do a bit after the gritter and de-icer have been on it. What’s next? I hear the ECB are planning to host Iceland for a three-match series in Durham in November with a reciprocal visit in December — I hear the pitches in Reykjavik can be a bit spicy!