Gai's secret weapon to take her to another Group 1

It might be drinks all round if Gai Waterhouse’s ‘secret weapon’ can tip her filly Shout The Bar into a well-earned Group 1 with success in the Australian Oaks. So charge your glasses for what promises to be a thrilling final day of The Championships. 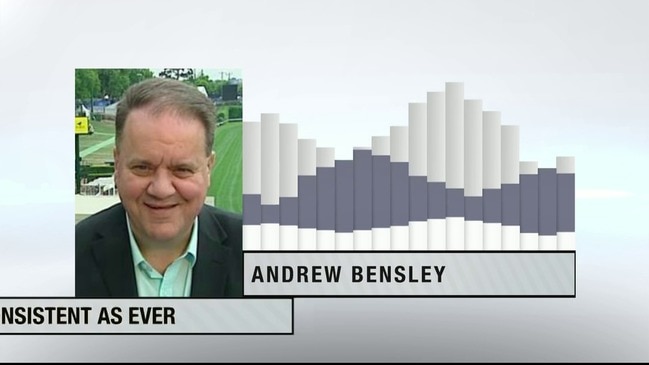 “I have believed in Adam for a long time, he is a very committed jockey who has done a remarkable job to get his weight under control,’’ Waterhouse said.

“He understands speed and the pace of races perfectly, as Tim Clark does, and he suits this filly. They are a great match.’’

Shout The Bar went to the races for the first time only two months ago, she’s won three of her four starts, ran a close second in the other, and has graduated from a provincial maiden to Group 1 success in the Vinery Stud Stakes.

Hyeronimus has been on Shout The Bar in each of her four starts, winning three races including the first Group 1 success of his riding career in the Vinery Stud Stakes last start. 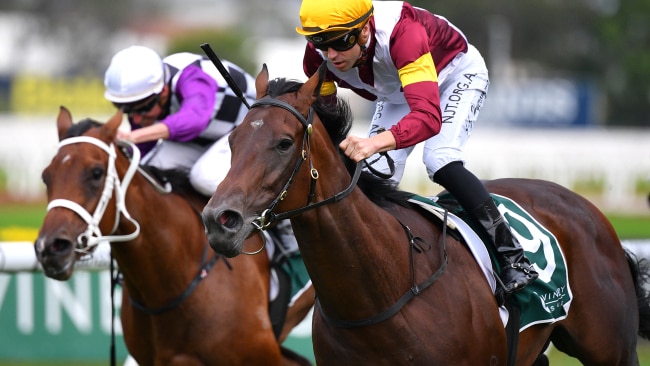 Shout The Bar is at $4.60 in overnight betting to become the eighth filly to complete the Vinery Stud Stakes-Australian Oaks double, a feat achieved last year by Verry Ellegant.

Waterhouse and co-trainer Adrian Bott also have $41 outsider Dorothy Of Oz lining in the Oaks.

The Oaks shares the final day of The Championships with three other Group 1 races – the $500,000 Legacy Coolmore Stakes, the $1 million Sydney Cup and autumn racing’s flagship, the $2 million Queen Elizabeth Stakes.

Join our live coverage of the big day in the window below from 11am.