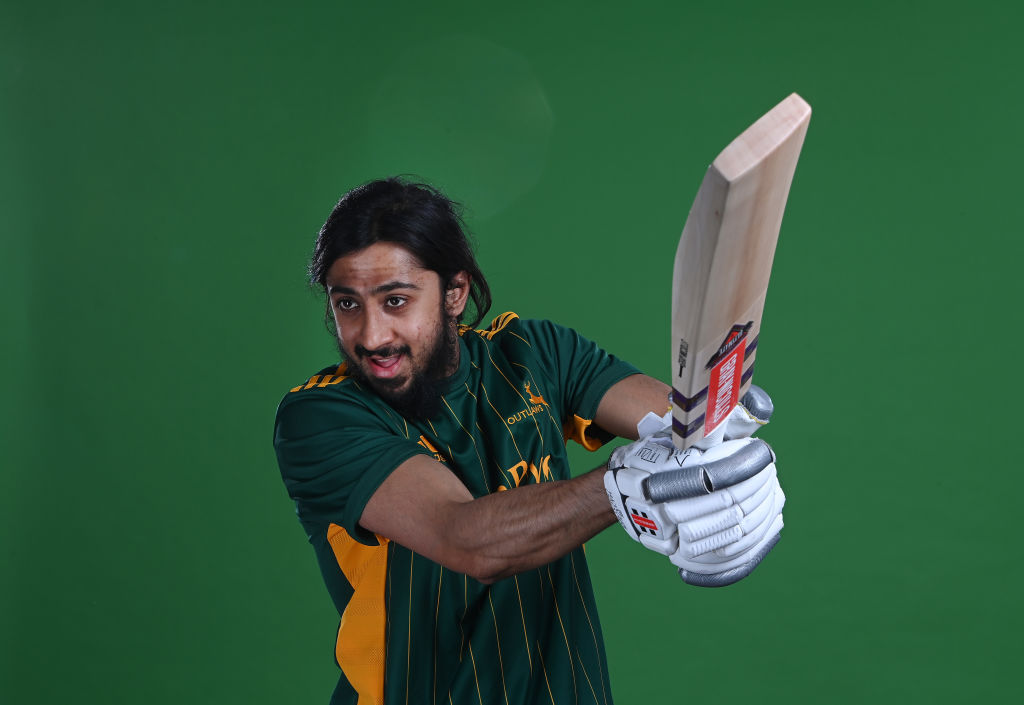 Sam Billings and Haseeb Hameed have been called up to England’s Test squad for the upcoming series against New Zealand, with wicketkeeper Ben Foakes ruled out due to a hamstring injury.

Foakes, who was set to play his first Test at home next month at Lord’s, sustained the injury on Sunday, slipping in the dressing room after Surrey’s County Championship stalemate with London rivals Surrey at the Oval.

The 28-year-old will now be assessed and work closely on his rehabilitation with the Surrey medical team and is expected to be out of action for at least three months.

Billings is an established member of England’s white-ball squads but is yet to represent his country in Test cricket.

Hameed, meanwhile, made three Test appearances against India in 2016, and has enjoyed a revival at Nottinghamshire, scoring 474 runs at an average of 53 this summer.

The 24-year-old is set to play for Notts in this week’s County Championship fixture against Warwickshire at Edgbaston, before joining the England team at their base in London on Sunday night.

Lord’s hosts the first Test of the summer against New Zealand on June 2-6. The two teams will then travel to Edgbaston for the second Test on June 10-14.

His progress will be reviewed in approximately four weeks at which point the ECB will provide an update on his condition.

Discussing England’s squad when it was first announced last week, Silverwood said: ‘The summer of Test cricket will be fascinating. Playing the top two teams in the world, in New Zealand and India, is perfect preparation for us as we continue to improve and progress towards an Ashes series in Australia at the back end of the year.

‘With several players not available through injury or being rested for the New Zealand series, it is an opportunity for us to reward those who have been on the fringes of England squads over the past 12 months.’