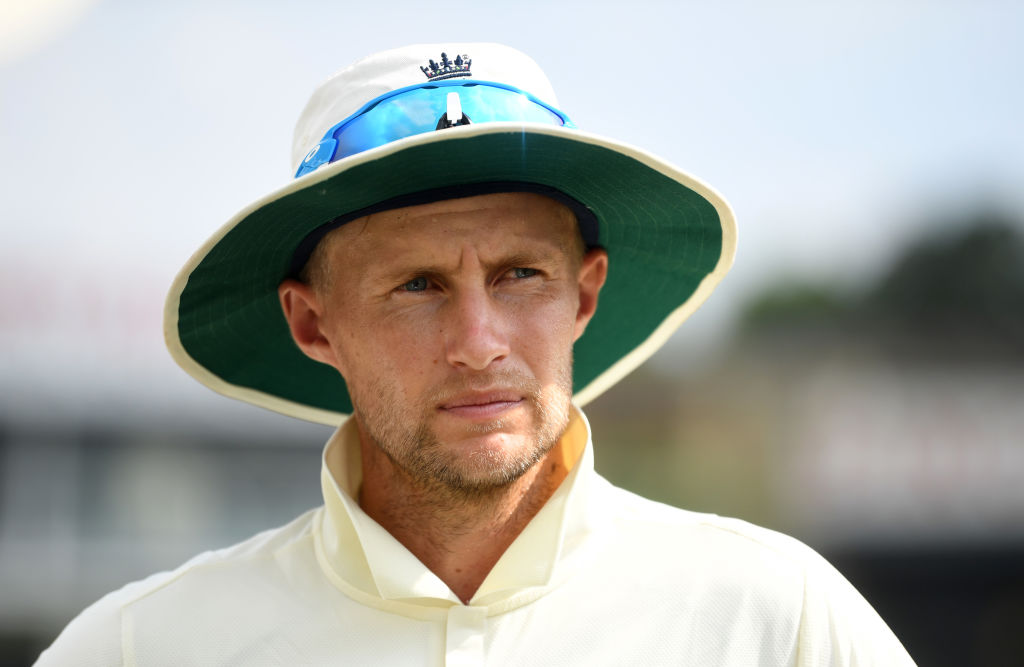 Joe Root has admitted that he is yet to make a decision on whether he will make himself available for the upcoming Ashes tour of Australia, but added that he’s ‘desperate’ to be a part of the series.

England’s players remain concerned with the lack of information surrounding the tour Down Under, as well as the strict covid-19 regulations in place across the majority of Australia’s states that could prevent their families from travelling with them.

However, according to a report from the Daily Mail, Cricket Australia have now shared proposed tour conditions with the ECB, and although the details are yet to be passed onto the players, the guidelines are said to be ‘better than expected.’

The England captain has admitted that he hopes he will be able to travel on the tour, but urged each player to make their own decision when more details emerge.

’It’s a little bit frustrating but it’s where we are at. From a player’s point of view we want to know what the position is. Then we can make decisions,’ he said.

‘Of course it’s been a discussion point throughout the whole summer, it’s a big deal for all of us. That’s why it’s so important that we get all the information.

‘I’m desperate to be part of an Ashes series, I always am, it’s that one series as an England player that you want to be involved in and that will never change.

‘The position I’m at in my career, it could be the last opportunity I get to go, so of course it’s something you’re desperate to do, desperate to hopefully make history over there and be part of something very special.

‘I think it’s really important everyone makes a decision that they’re comfortable with. There’s so many different factors that fall into it and hopefully we’re in a position where it’s not an issue.