Rob Key will take another big step towards completing his England jig-saw on Wednesday, with Matthew Mott set to pip Paul Collingwood and become white-ball coach.

Mott has been in a close battle with England’s interim coach for the new specialist limited-overs role but on Monday night it seemed certain Key would plump for the Australian who has a close rapport with new Test coach Brendon McCullum.

It is another enterprising move by managing director Key as Mott, 48, is known as an aggressive coach who, like McCullum, believes in giving players individual responsibility and will fit perfectly with England’s new spirit of adventure. 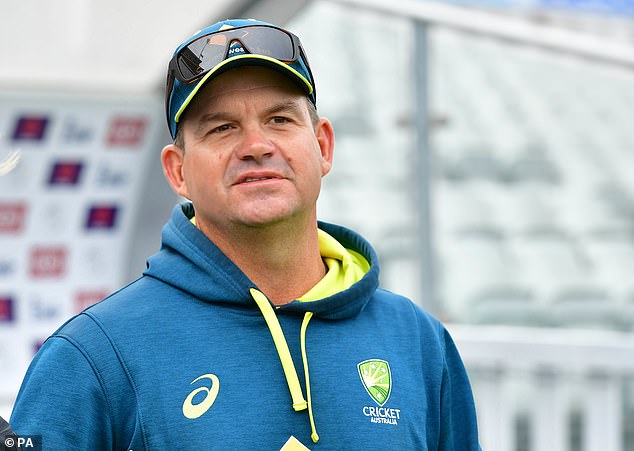 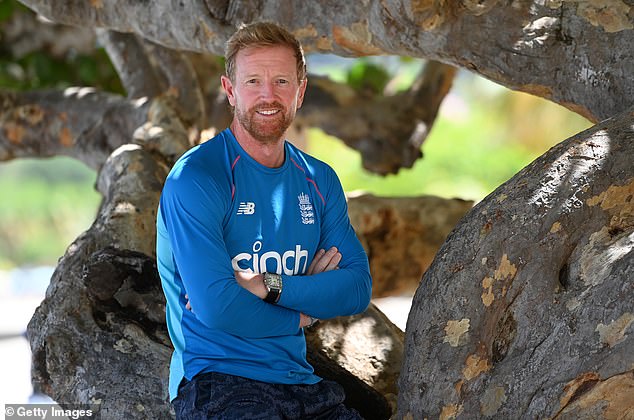 Another big factor in Mott emerging from a field that also included Simon Katich is that relationship he forged with McCullum when they were both with Kolkata Knight Riders in the IPL, the New Zealander as player and the Australian as consultant.

The last time England had split coaches there was tension between Andy Flower and Ashley Giles over player availability and priorities and that led Giles to his ill-fated decision to hand Chris Silverwood complete responsibility when he became managing director.

Mott has most recently been at the helm of the dominant Australian women’s side who defeated England in the World Cup final in March during an unprecedented run of 26 successive one-day international victories.

He also coached New South Wales before joining Glamorgan, reaching the final of the Yorkshire Bank 40 in 2013, and working as a consultant with Ireland. He never played international cricket but was a decent first-class batter for both Victoria and Queensland. 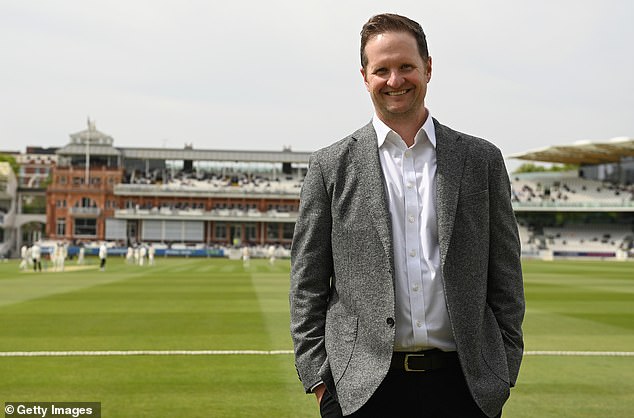 It is another enterprising move by managing director Rob Key as Mott, 48, is known as an aggressive coach 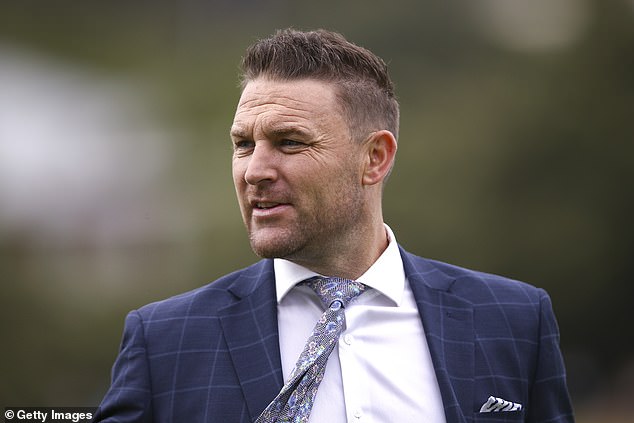 The move would be a blow for Collingwood, who is expected to be offered an assistant’s role by Key along with Marcus Trescothick and newcomer Mark Alleyne, and would also mean neither of England’s two new head coaches are English.

Home coaches are probably paying the price for the failure of the last two to hold the job in Silverwood and Peter Moores but it is a surprise Warwickshire’s Championship and England women’s World Cup winning coach Mark Robinson has never appeared to be on Key’s radar.

So successful has England’s white-ball cricket been under Eoin Morgan that the coach has been thought of more as a faciliator for the captain.

But Key is conscious England should not become complacent and take their eye off the white-ball so has identified Mott as a man who can take the 50 and Twenty20 sides forward rather than just bask in Morgan’s shadow. 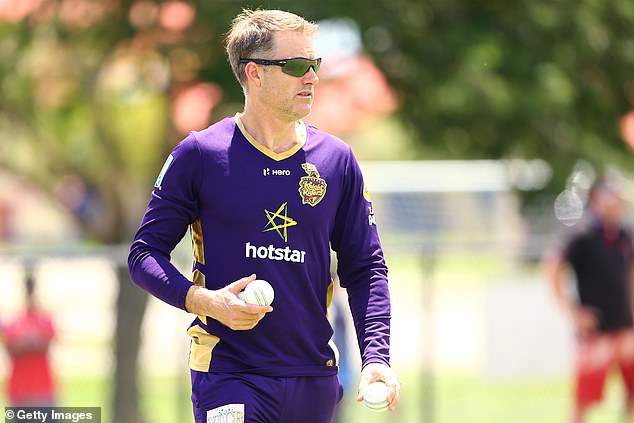 Key is believed to think of World Cup winning captain Morgan as very much a coach in the making and it would be no surprise if he is immediately considered for a tracksuit role in the England set-up as soon as he retires, probably after October’s Twenty20 World Cup.

Mott is likely to be announced on Wednesday along with England’s squad for the first Test against New Zealand at Lord’s on June 2, selected by Key, performance director Mo Bobat and head scout James Taylor, with input from McCullum and new captain Ben Stokes.

But there may yet be a delay as Mott was very close to Andrew Symonds, who died in a car crash in Queensland at the weekend aged just 46, and may want to wait as a mark of respect to his friend. 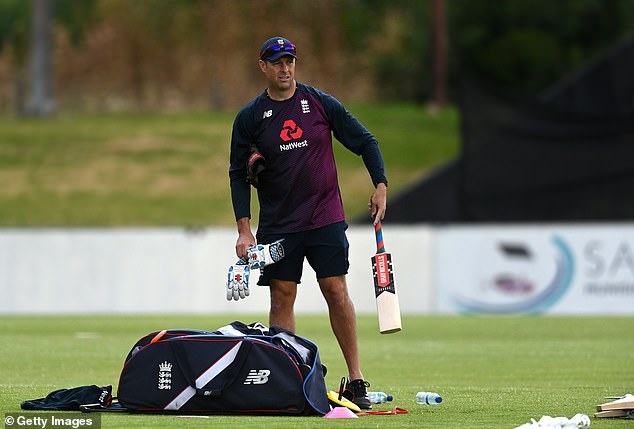 Collingwood, Marcus Trescothick (above) and Mark Alleyne are all set to be named assistants