NASSER HUSSAIN: Cut Joe Root some slack… England copped a lot of flak over batting tempo but deciding when to declare is not an exact science

There are two ways of judging a declaration as a captain. One is to tell your team the amount of time you would like to bowl out the opposition.

That is the course Joe Root opted for on Monday when he looked to leave India 100 overs to bat.

Once you have decided not to enforce the follow on, you want the opposition to be batting on the pitch when it is at its worst, and that means as late into the game as possible. 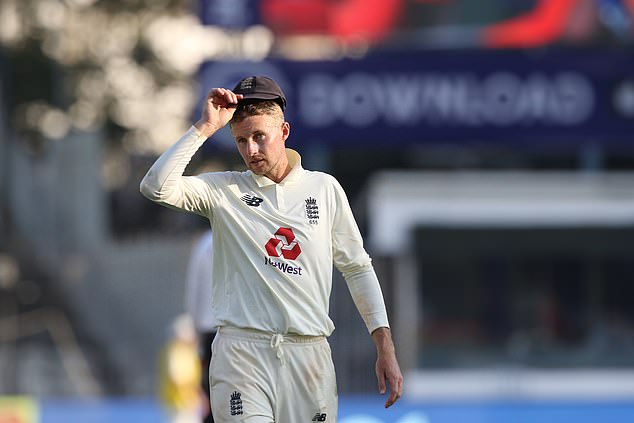 In opting to take time out of the game, he will also have considered the heat and humidity of the subcontinent.

People overlook the fact that four days of Test cricket are extremely tiring, but as a captain you have to factor in the effect such conditions have on your bowlers.

Ideally, you want them as fresh as possible, so there is no point batting for 20 overs and then bowling again. You might as well have asked India to bat again if that is the length of rest period you were going to provide.

Perhaps Root would have been more willing to gamble under different circumstances, but he also had to factor in the inexperience of his spinners Jack Leach and Dom Bess. 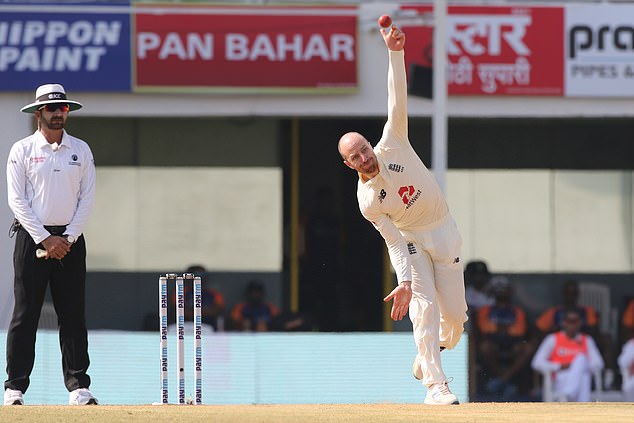 Making the decision he did also provided two cracks with the new ball — one during the fourth evening, the second on the fifth morning.

It has been a new-ball pitch in Chennai and he would have considered that the second new ball will potentially be available for another 20-odd overs on the final evening, too.

All this was behind England’s second-innings batting tempo. They were playing to the clock.

Personally, as a captain, on the very rare occasions I got to declare I saw things the second of the two ways. I would ask myself: ‘How many runs do we need for this surface?’ With the way the ball has been turning for the spinners, misbehaving for the seamers and reverse swinging on this particular pitch, I would have said: ‘We have a lead of 231. When we get to 400, however quickly we get there, it will be enough.’

I would be telling my team that if we didn’t bowl them out from there, it would be because we had bowled badly or someone on the opposition had played like an absolute genius. 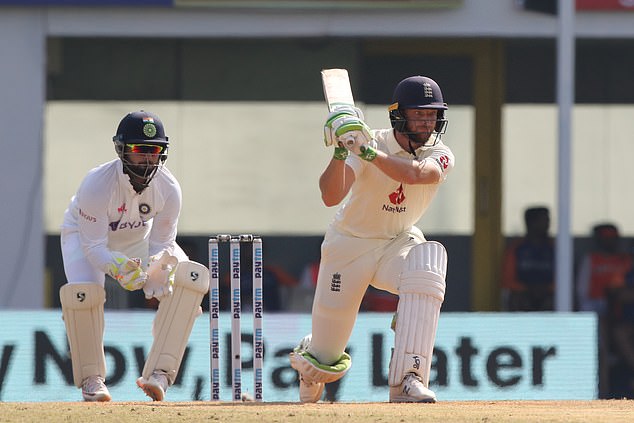 On Monday, although the tempo of the innings did go up and down a little, you could read the tactics from the way Jos Buttler played.

He is a selfless cricketer and if the instructions were to get to 400 as quickly as possible, he would have been teeing off. But you could see he did not want to get out, and the team to be bowled out. He was playing to orders.

There is often a discrepancy of 30 to 40 minutes between when people think a captain should declare and when it happens. That is because in the heat of battle, when you have put in so much effort to win, you are not going to hand it over to the opposition on a plate.

In such situations, you want to be on the right side of the call. A couple of examples of being on the wrong side of the ‘half-hour’ came during Andrew Strauss’s maiden tour as captain in 2009, when West Indies batted to draws with nine wickets and eight wickets down and England lost the series 1-0. 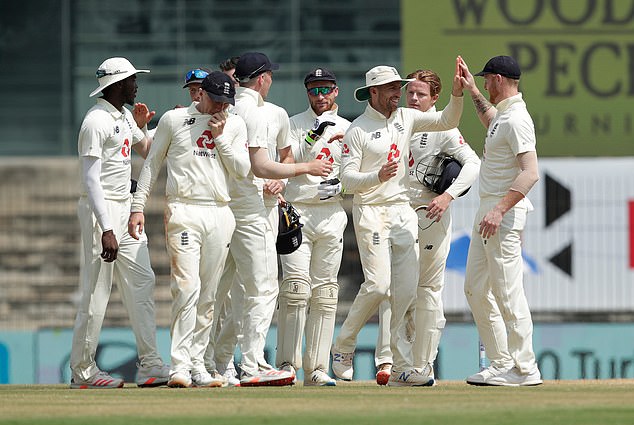 England celebrate the wicket of Jasprit Bumrah, they have been exceptional against India

What this whole declaration issue masked on Monday was how exceptional England have been.

Let’s put things into context. Going into the game, people were talking about how this series could end up 4-0 to India. England’s chances of winning Tests were dismissed.

Some would argue this is even more reason to get the declaration right when the chance presents itself — to ensure momentum is maintained from winning a crucial toss all the way to the end. But England have played close to a perfect game and that hour when their second innings drifted must not distract from that.

Root has made some excellent judgments in this match, both with the bat and his captaincy. 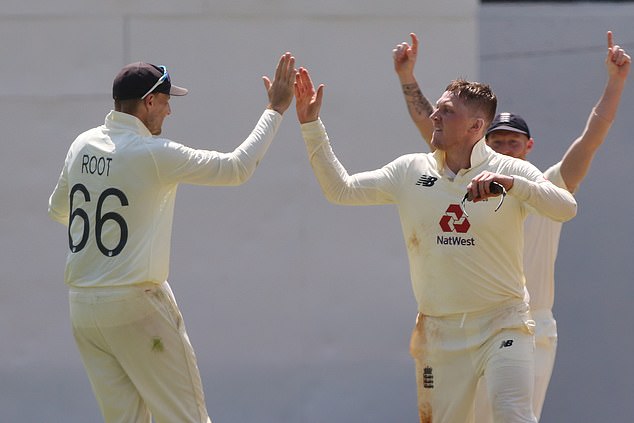 Root celebrates the wicket of Virat Kohli; the 30-year-old has made good judgements so far

For example, in the first innings when he had Virat Kohli and Cheteshwar Pujara at the crease, it would have been very easy to bowl Leach because the left-arm spinner turns the ball away from the bat — and that is very much the modern way for captains.

But he had a gut feeling about Dom Bess, who got Kohli with a beauty and took four wickets. Fair play for not sticking to the manual.

In the second innings, he changed his plan again and gave Leach the new ball against the right-handed openers and that was absolutely perfect with the dismissal of Rohit Sharma.

In general, Root has been exceptional. It is India skipper Kohli who has been caught between two stools. 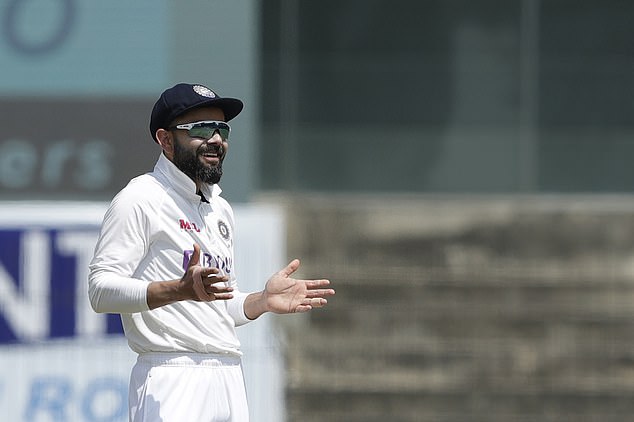 After Ajinkya Rahane did so well deputising in Australia, he has perhaps been a bit reluctant to be as much in-your-face as in the past. Maybe it was in the back of his mind to be a bit more smiley and allow his team freedom of expression.

It was noticeable, though, when Rory Burns was out to the first ball of England’s second innings that the old, animated Kohli was back.

That to me is his strength as a captain — his drive, his passion and his aggression.

I am not a massive fan of him as a tactician, because he tends to follow the ball and be a bit behind play at times, rather than dictating it.

But as he and Root know, for all the analysis of actions and decisions, it is results that you are judged on.