The forecast may be decent, but storm clouds are rapidly gathering over Headingley.

Yorkshire have had their share of trouble over the years, but it is no exaggeration to say England’s biggest county are facing the greatest crisis in their 158-year history.

Last week they were forced to admit ‘inappropriate behaviour’ towards their former player Azeem Rafiq after receiving an ‘independent’ report they commissioned nearly a year ago into allegations of institutionalised racism. There was also an apology to Rafiq. It is not nearly enough. 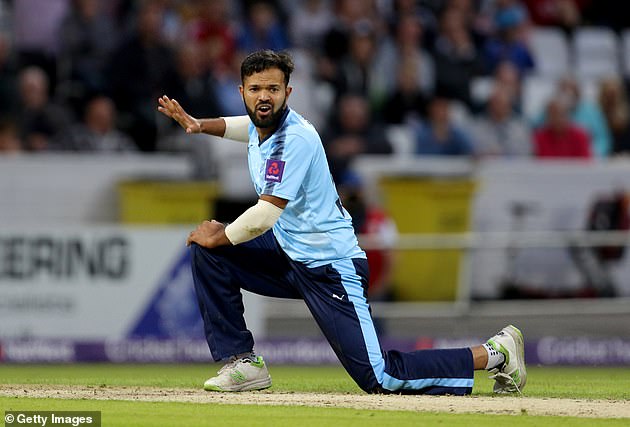 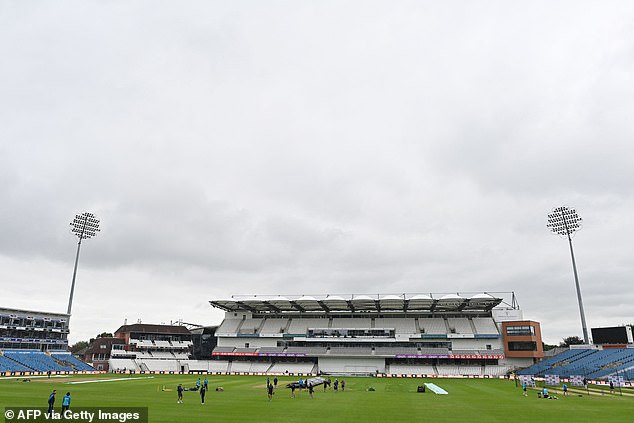 If leaked witness statements from the report are accurate, then Rafiq and other British Asians in the side were called ‘smelly P****’.

One former Yorkshire captain repeatedly used the N-word. More than one age-group coach said they were told not to pick too many Asian youngsters. Inappropriate behaviour? This is racism of the worst kind.

And Yorkshire have the audacity to say that only several of Rafiq’s allegations were upheld and try to distance those still at the club from the scandal by saying the abuse was ‘historic’.

Not that historic, according to Rafiq. The bulk of the abuse happened during his second spell with the county that ended just three years ago. 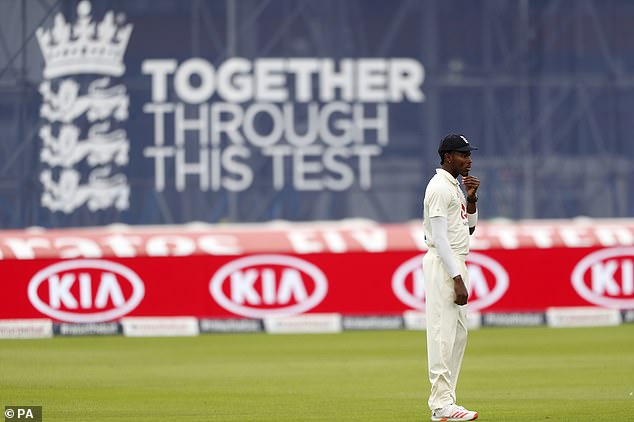 There has been a good deal of cynicism within the game about Rafiq’s allegations. But you only have to talk to him to know that he is sincere. And he is still suffering.

Cricket needs decisive action now. ECB chairman Ian Watmore made a good first step last Wednesday when he demanded to see a report that Yorkshire are keeping tightly clutched to their chests.

One week on and Watmore is still waiting, so he needs to turn the heat up on Yorkshire by threatening to implement charges of bringing the game into disrepute.

The governing body should also conduct their own investigation rather than letting Yorkshire investigate themselves. 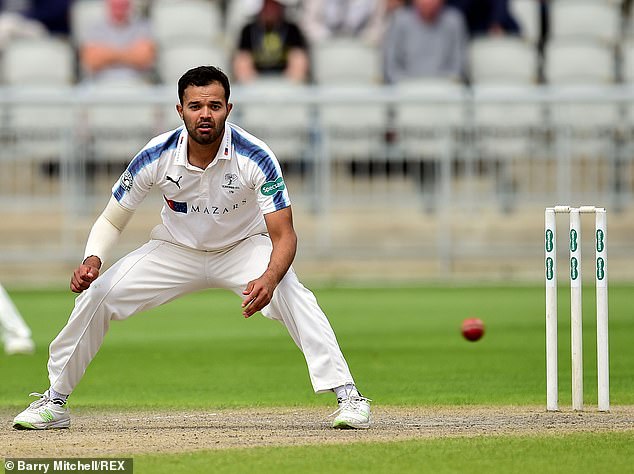 Rafiq must also be allowed to see the report so he can at least discover which of his allegations have not been upheld. Then it has to be made public.

Some big names among former Yorkshire players are swirling around the rumour mill in all this. You would think they would want to shout about their innocence from the rooftops because while the report remains covered up there will be a lot of assumed guilt by association. Instead nothing but silence.

Rafiq is in Pakistan after a family bereavement and will not be at Headingley on Wednesday to see England and India players display a ‘moment of unity’ before play.

But he is entitled to consider it an empty gesture while Yorkshire’s shameful cover-up goes on.

Much smugness at Lord’s this week over the ‘success’ of the Hundred. No wonder ECB executives look so happy with themselves.

It has emerged in The Guardian that senior executives including chief executive Tom Harrison and managing director of the new competition Sanjay Patel will share a £2.1million ‘long-term incentive plan’ bonus next year. 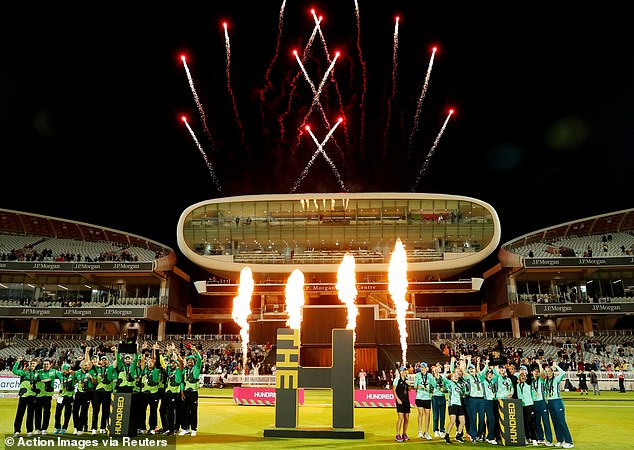 The Hundred came to an end last week, but there is still controversy over its finances

This after 20 per cent of their workforce lost their jobs because of cuts and at a time when the ECB made a loss of £16.5 million.

And the worst part is that in November, two months after 62 people lost their livelihoods, the remuneration committee had a chance to go back on a plan set in 2017 but decided to go ahead.

Truly, it is a spectacular lack of judgment. Either that or the ECB really have decided that running our sport is all about greed.

The ECB might have been better off giving some of the money to Mark Wood by putting him on a full central contract.

The most whole-hearted of cricketers who always gives his all for England was ruled out of yet another Test this week after damaging his shoulder while trying to stop a boundary in the second Test. 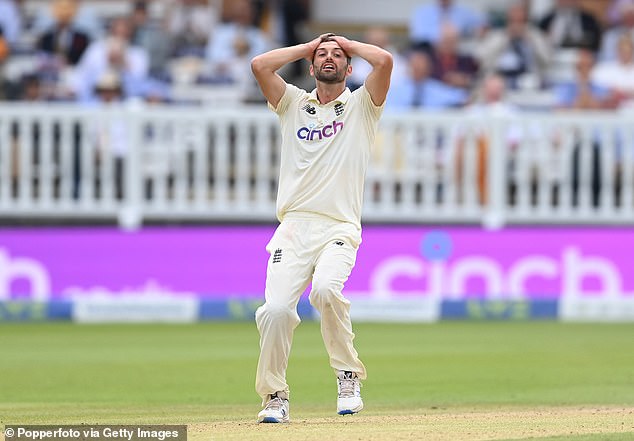 Wood is priceless to England’s attempt to win the Ashes this winter yet is a victim of what is looking, in the modern franchise world, an out-dated contract system.

Don’t forget he pulled out of the IPL auction and the chance of life-changing money this year to concentrate on playing for England.

Meanwhile, only six of the 15-man squad named for the third Test have full central contracts. Time surely for Ashley Giles to think of a better way of rewarding his most valuable players, perhaps by giving the best deals to those still putting England first.