‘Rooty, I know we know the outcome but it’s still nerve-wracking, isn’t it?’: Ben Stokes relives his Headingley heroics as Sky provide ball by ball replay of dramatic Ashes Test

Ben Stokes is glued to the aftermath of his miracle at Headingley on television and, revealingly, finds his thoughts immediately turning to the opposition.

‘I remember watching this in The Test (the Amazon Prime documentary on the Australia team),’ says Stokes as the pictures show his handshake of congratulations from a crestfallen Nathan Lyon, who had fluffed a run-out chance that would have won the game for the visitors by a single run. ‘Seeing Lyon in their dressing room was hard to watch.

‘It was the same feeling as I had at the World Twenty20 final in Kolkata in 2016. You don’t like to see, as a professional sportsman, someone going through that.’ 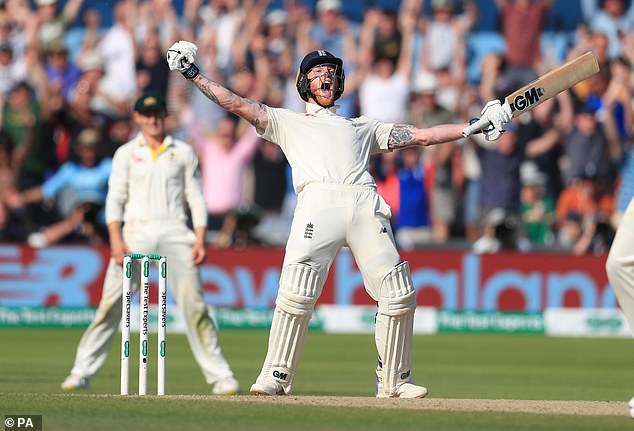 It was an example of the selflessness that the England team adore about Stokes and a reminder that a man who achieved greatness with his feats last summer has endured more than his share of bad times on the road to the very top, among them that last-over horror to which he referred, when West Indies’ Carlos Brathwaite smashed him for four sixes.

The sympathy for an Australian was the culmination of the first instalment of Sky’s brilliant ‘watchalong’ coverage of the fabled cricketing events of 2019.

Here, on the weekend when the 2020 Championship season was supposed to start, was a replay of that last momentous day of the Headingley Ashes Test, followed on Sunday by the World Cup final in the company of the leading protagonists via lockdown technology. 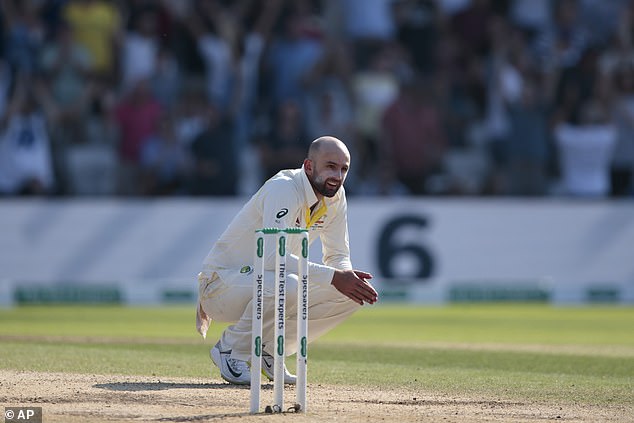 So it came to pass that cricket fans on Saturday were able to again watch one of the most extraordinary days in Test history, with presenters Nasser Hussain and Rob Key discovering the inside story of how it happened.

The result was a fascinating insight into the thinking of Test captain Joe Root and, in particular, the incredible cricketer and man that Stokes has become.

If Sir Ian Botham — who Stokes can now truly be compared to — did everything on instinct, then Stokes is a deep thinker and expert tactician. The way he dissects that incredible day is the work of a future England captain.

There is technical analysis of the batting of Stuart Broad and Jofra Archer as that barely believable run chase unfolds, as well as assessments of their approach to the target. 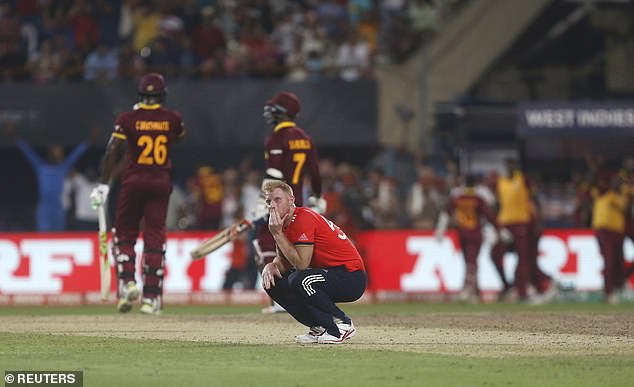 ‘This is the first time I’ve seen this ball by ball,’ admits Stokes. ‘I’ve just texted Broady to see if he’s watching — he said the weather was too nice — but I told him I don’t remember Lyon bowling this well. He should have probably got me out four or five times.’

And when asked what he said to Archer when he joined him at the crease as England’s slim chance of victory became more and more remote: ‘I just told Jofra to hit with the spin. Not drive on the off-side against it.

‘You want to try to boost his confidence and encourage him to express himself. When he was out (caught on the boundary) it was just the execution didn’t come off. The options he took were the right ones.’ But it is when Stokes is joined by last man Jack Leach that the coverage is most gripping.

‘I told Leachy, while there were two men there we still had a chance and he just walked past me with a glaze in his eyes,’ says Root. ‘It was more hope than genuine belief but I wanted to fill him with as much confidence as possible.’ 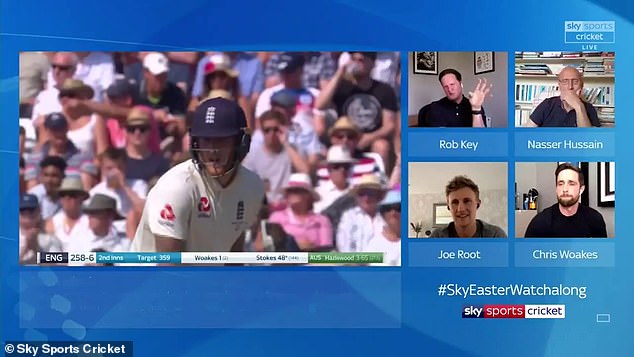 Stokes is quick to add: ‘Look at the way he’s playing. Leachy has turned into Marcus Trescothick there. He’s got the glasses, the trigger movement. He’s got everything.

‘If anyone had been out I wanted it to be me because Leachy would have been devastated if it had been him — it’s not his job to bat.’

Only when Stokes plays one of the most audacious Test shots of all time — a reverse-hit six off Lyon — does he not have an explanation for what he was thinking at the time.

‘No idea,’ he says shaking his head as Hussain and Key applaud.

‘That’s an incredible shot,’ says Root. ‘I was sat in the dressing room and Jos Buttler said, “The guy is a freak. We are watching something special”. It really was an unbelievable bit of batting.’ 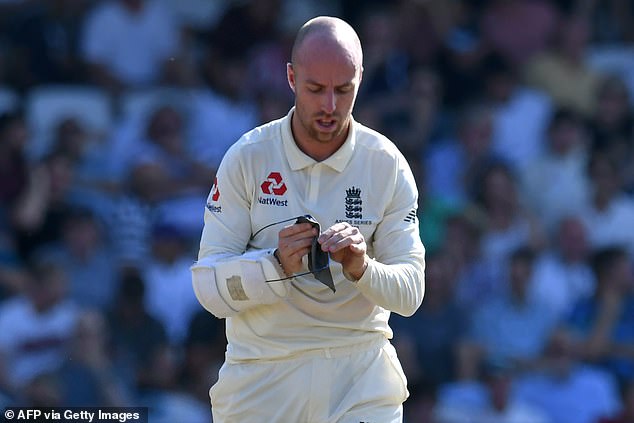 And as Stokes and England get close to history, even those who were in the thick of it as it happened last August show signs of tension.

‘Rooty, I know we know the outcome but it’s still nerve-wracking, isn’t it?’ says Stokes. To which the captain replies: ‘I’m sweating.’

That tension was not confined to the England camp. ‘I was starting to see signs in (the Australia team’s) body language that it was getting to them,’ says Stokes. ‘When Lyon walks back to his mark after bowling he usually faces you, but now he has his back to the batsmen. It’s the little things you start to sense.’ There is no gloating when Lyon fumbles the run-out chance with two to win, nor when captain Tim Paine wastes Australia’s last review.

And both will not accept that umpire Joel Wilson was wrong to turn down Lyon’s lbw shout that Hawk-Eye later insisted was out. ‘I’m not having that it was hitting the stumps,’ says Root. ‘Joel will always have a special place in my heart for that. It was the greatest decision of all time if you ask me.’ 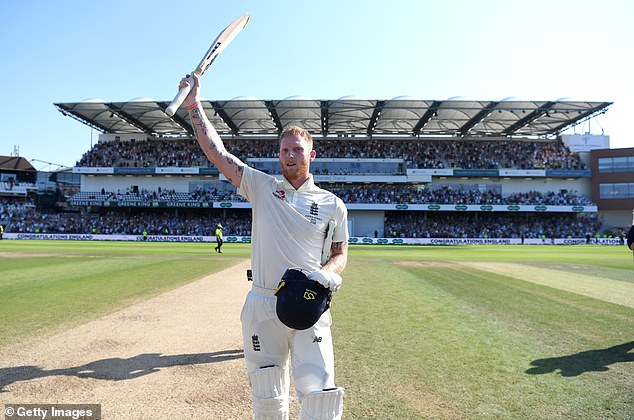 The look on Stokes’s face at the moment of triumph is priceless. It is one of stunned incredulity all these months on.

‘I love that bit,’ he says as he is spotted on his haunches trying to take in what he has just achieved. ‘I look up to Leachy as if he’s my hero.’

It is Stokes who was the biggest hero of Headingley, just as he was at Lord’s a month earlier when the World Cup was won in a barely more believable way.

This was truly the best look yet at the compelling cricket that will have to sustain us all for now, explained to us by the England captain and the man surely destined to replace him at some point when normality finally returns.