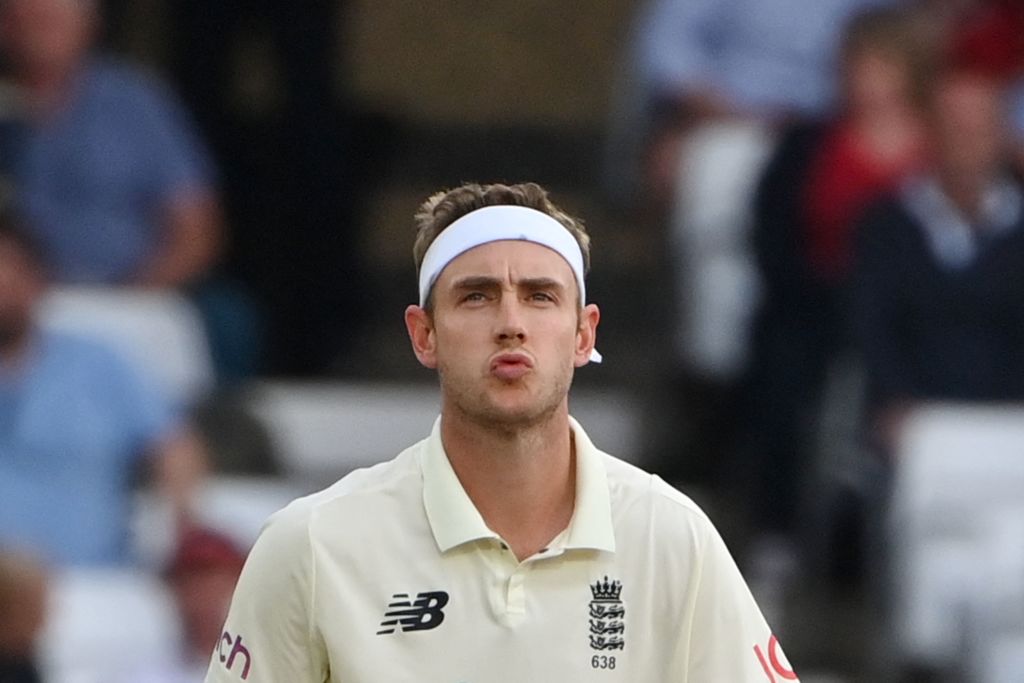 Stuart Broad has been ruled out of the remainder of England’s Test series against India with a calf injury.

Broad, who sustained the injury during a warm-up on Tuesday, was initially ruled out for the second Test due to start on Thursday at Lord’s.

But after undergoing an MRI scan in London on Wednesday, it was revealed that he had suffered a tear to his right calf meaning he can play no further part in the five-match series.

The 35-year-old’s injury is the latest in a string of incidents that have led to Jofra Archer, Ben Stokes and Chris Woakes also being unavailable, while Broad’s senior bowling partner James Anderson is a doubt for the second Test with a quad niggle.

Lancashire seamer Saqib Mahmood has been called up as cover for the second Test after impressing during the recent white ball series’ against Pakistan.