TOP SPIN AT THE TEST: Ollie Pope's average at the Oval drops to 99.4

TOP SPIN AT THE TEST: Ollie Pope’s dismissal for 81 on the second day sees his first-class average at his home ground The Oval drop… to just 99.40!

The second day of the fourth Test between England and India provided plenty of drama and intrigue in a swinging, see-saw contest between the sides.

India grabbed the early momentum with two quick wickets, before England consolidated and built a strong lead via Ollie Pope and Chris Woakes – but India’s openers held firm to help reduce England’s lead to 56 going into the third day.

Below, Sportsmail’s Lawrence Booth takes a look at some of the key stats from the second day’s play at the Kia Oval. 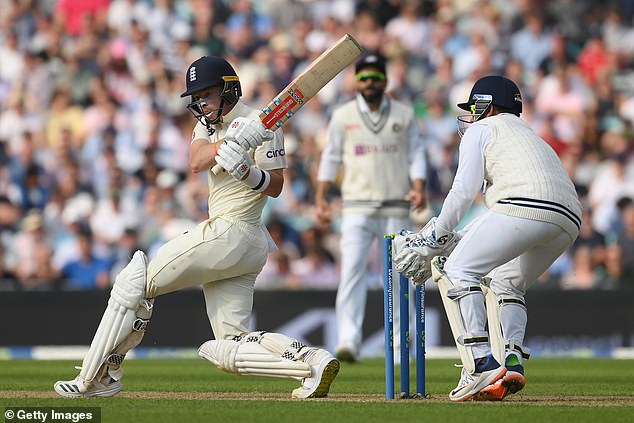 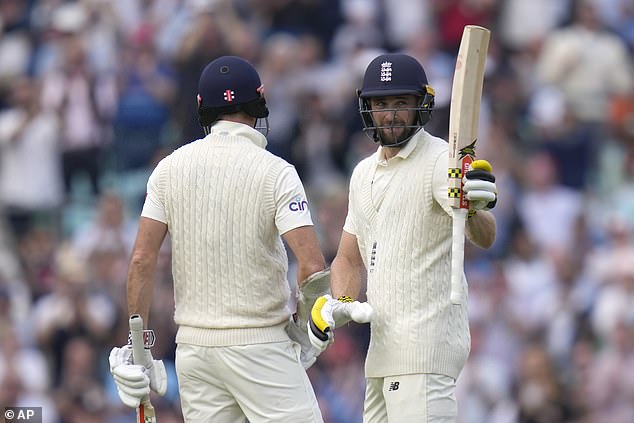 Chris Woakes (right), who scored a 50 on Friday, averages 64 with the bat since last summer

When Umesh Yadav removed nightwatchman Craig Overton in the day’s second over, he became only the sixth Indian seamer to take 150 Test wickets. 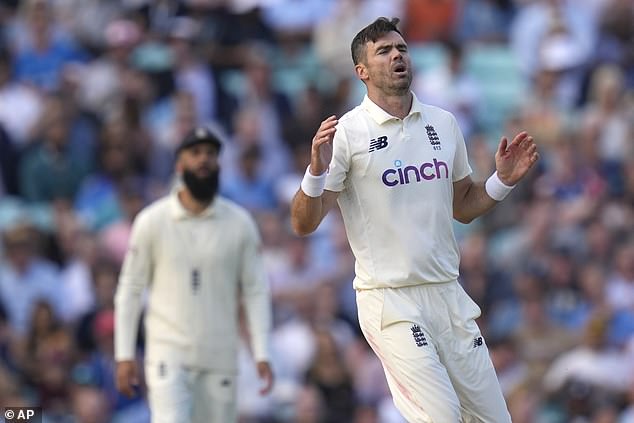 Between the Headingley Ashes Test of 2019 and the end of the West Indies series last summer, Chris Woakes managed 47 runs at an average of five. Since then, including Friday’s 50, he has scored 193 runs at 64.

Jimmy Anderson briefly earned a round of applause after the Oval’s big screen informed spectators that he just completed his 100th not out in Test cricket.

In fact, it was his 99th – three of them in this series, when six innings have brought him two runs at an average of 0.67.