Agree with Naomi Osaka or not: tennis shot itself in the foot over media boycott 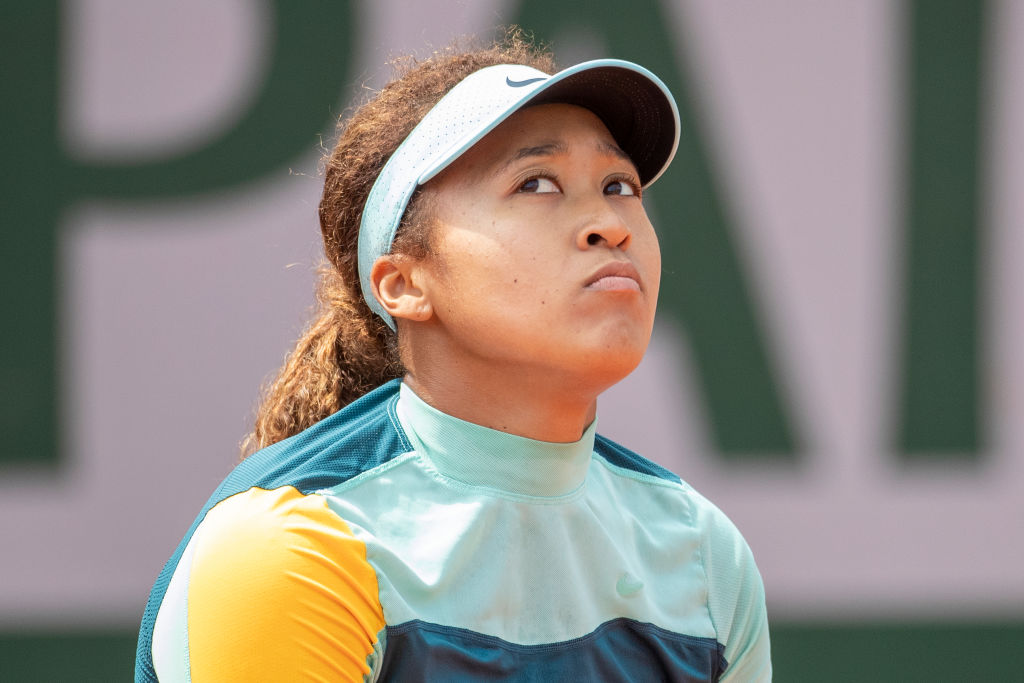 What a sorry episode. There were no winners in Naomi Osaka’s French Open withdrawal. Tennis lost. To love.

To recap, Osaka – the world No. 2 from Japan and the highest-paid female athlete in history – announced ahead of the clay-court Grand Slam that she would not be fulfilling any of her media duties.

That prompted a hardline response from the Grand Slams, who not only fined her £10,000 for skipping press but also threatened to expel her from Roland Garros and future majors should her media blackout continue.

There was, initially, a confusing response from Osaka and those close to her. ‘Anger is a lack of understanding. Change makes people uncomfortable,’ she posted on Twitter.

Her sister attempted to explain her predicament and was accused of weaponising mental health before backtracking, ‘I f***ed up… I’m sorry Naomi I probably made the situation worse’.

Her coach, Wim Fisette, meanwhile suggested it was less about Osaka’s mental health and more about a stand against the mandatory nature of press conferences.

And then came the final crushing blow: Osaka withdrew. Tennis will now be without one of its biggest, most marketable stars at one of its most important events.

‘I’m gonna take some time away from the court now, but when the time is right I really want to work with the tour to discuss ways we can make things better for the players, press and fans.’

The first thing to say with sincerity is I hope she’s OK. This will no doubt have been a distressing episode and one that could certainly have been avoided.

Taking care of her mental health should be the number one priority and hopefully she will take the time she needs before returning refreshed. Tennis will miss her and hopefully it is only a short recess.

As she acknowledges in her latest statement, her initial message lacked clarity. The idea that press conferences are purely vehicles to ‘kick a person while they’re down’ is demonstrably untrue.