Andy Murray has backed calls from Roger Federer to merge the men’s and women’s tennis tours after the coronavirus shutdown.

Former world No 1 Murray is supportive of the idea and argued that the majority of top players believe it would be a positive direction for the game to take. 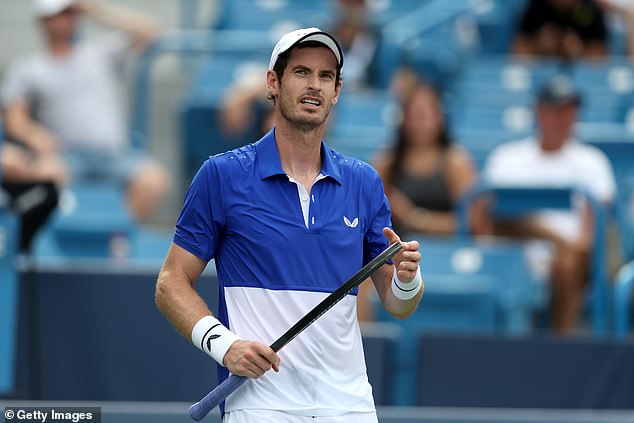 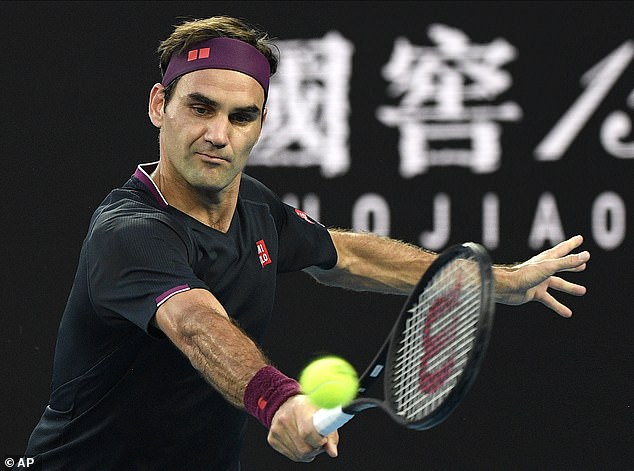 Speaking to CNN, Murray said: ‘When you have a lot of the top male players now starting to discuss and talk about it, that’s definitely very promising,’ Murray, who has often voiced his support for gender equality, said.

‘When these discussions happen it’s quite important not just to see this merger through a man’s eyes and to bring more women into the decision-making positions so that everyone’s voice gets heard.’

Women tennis stars, including Serena Williams, have maintained their fight against pay disparities between themselves and their male counterparts with the men’s ATP Tour contentiously offering more prize money in a year than the WTA does.

Federer’s proposal received backing from Rafael Nadal but Australian Nick Kyrgios did not waste any time in rejecting the proposition. 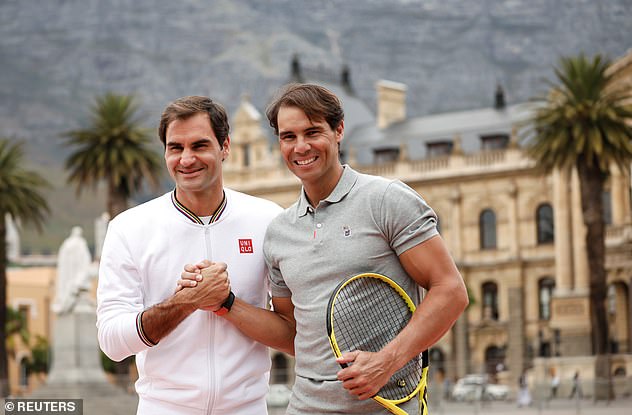 Federer has received backing from Rafael Nadal, one of his friends and rivals in tennis 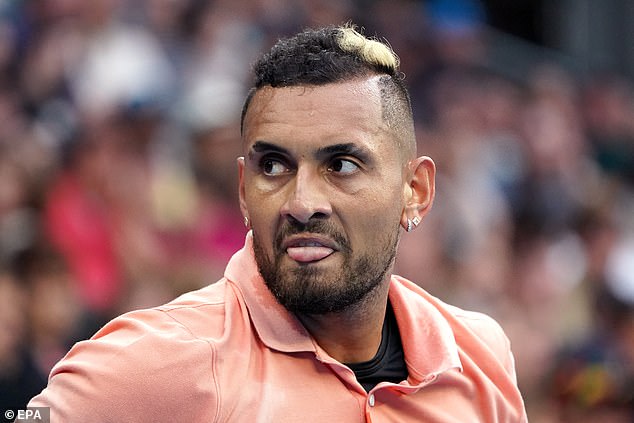 In response to Federer, Kyrgios wrote on Twitter: ‘We shouldn’t merge. Did anyone ask the majority of the ATP what they about merging with the WTA and how good it is for us?’

A joint tour has been campaigned for by Billie Jean King ever since she founded the Women’s Tennis Association in 1973 and now some of the biggest names in men’s tennis are starting to get behind the idea.

‘I did have a chance to talk with Roger and he said the reason he even thought about this is because he finally had some space and time to reflect and think about the sport,’ King said. ‘We have to stay together as a sport.’

Two-time Olympic gold medallist Murray admitted that some resistance was to be expected, adding: ‘I spoke to some of the male players… who were unhappy because the prize money was equal and I said “well would you rather there was no increase at all?” And they said to me “Yeah, actually”.

‘That’s some of the mentalities that you’re working with in these discussions.’ 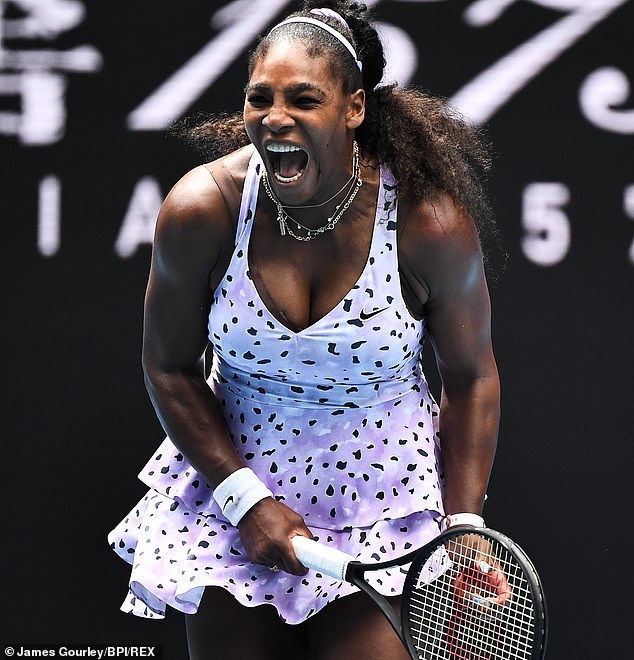 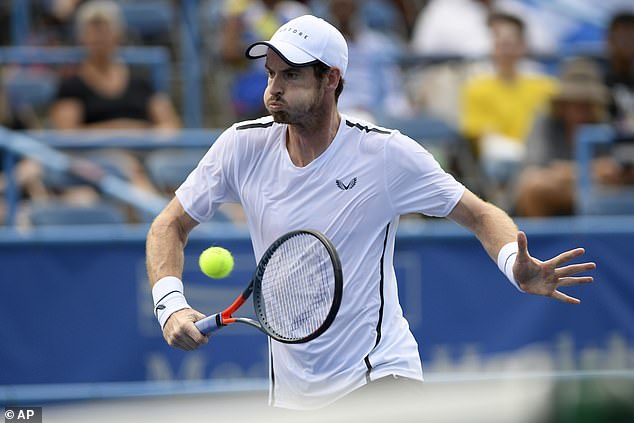