Andy Murray breezes into the second round at Sydney Tennis Classic

Andy Murray stepped up preparations for his Australian Open return by brushing aside Viktor Durasovic in the first round of the Sydney Tennis Classic.

Murray required just 72 minutes to sink the world number 345 and bounce back from his disappointing loss to Facundo Bagnis in Melbourne to win 6-3 6-1.

The former world No 1 has accepted a wild card for the Australian Open, three years after intimating he may have played his last game due to impending hip surgery. 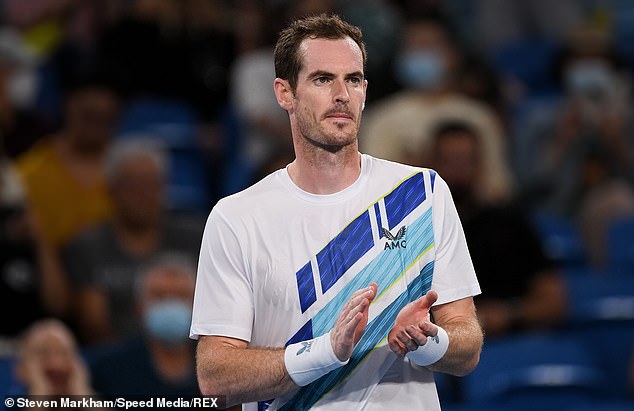 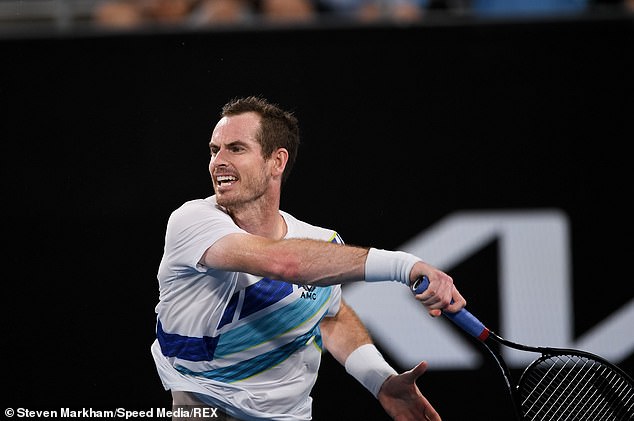 The Scot only lost one point on his first serve against Durasovic and never faced a break point. He ended the match with 20 winners and seven unforced errors.

Murray said in his on-court interview: ‘It is really nice to get my range and hopefully I can carry that through to Melbourne.

‘I was hoping to get matches in Melbourne last week, but that didn’t happen.

‘Thankfully the tournament organisers agreed to give me the wild card and the opportunity to play here and I am very grateful for that.’ 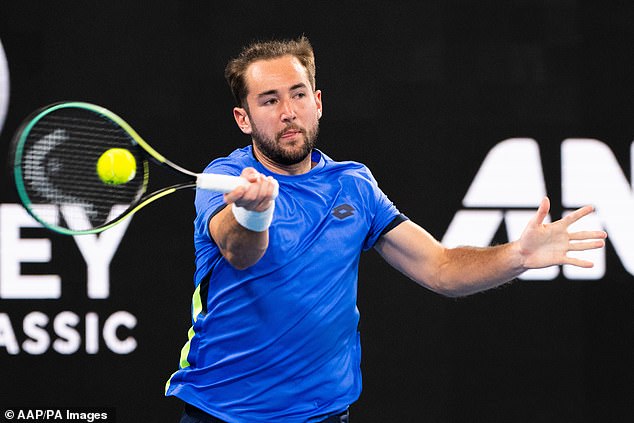 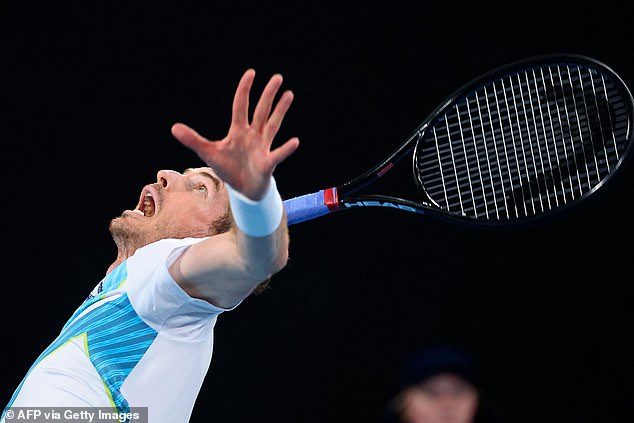 ‘It is my first time in Sydney and it is a beautiful city,’ Murray said.

‘I have been on the Tour for a very long time and it is nice to come to new places and I had heard a lot about it and it hasn’t disappointed.’

Murray produced a strong performance from the baseline to outclass Durasovic, and the Scot will next face Georgian second seed Nikoloz Basilashvili. 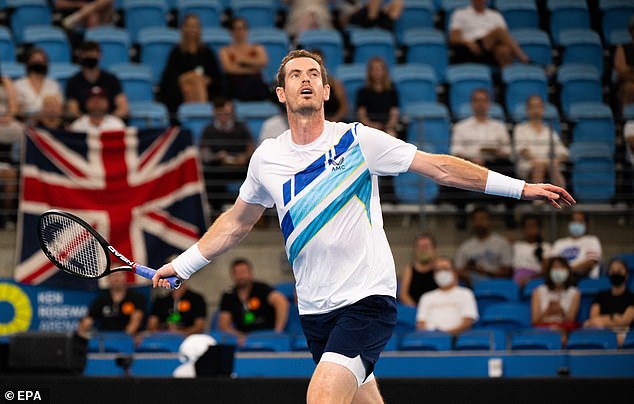