Andy Murray has posted his sadness at the news Wimbledon has been cancelled this year, but provided a positive message looking forward to the championships next year. The 2020 tennis calendar has been hugely affected by the coronavirus outbreak with Wimbledon becoming the first Grand Slam forced to cancel it’s event altogether.

The French Open, originally scheduled for May-June, was moved to September-October.

But the All England Club have taken the decision to cancel Wimbledon, meaning there will be no tennis major in England until 2021.

For Murray, he had eyed the grass-court season as his opportunity to finally make a return to singles at Wimbledon for the first time since 2017.

And while the three-time Grand Slam champion is devastated he won’t have the chance this time around, he has urged his followers to follow the government guidelines to avoid the spread of coronavirus. 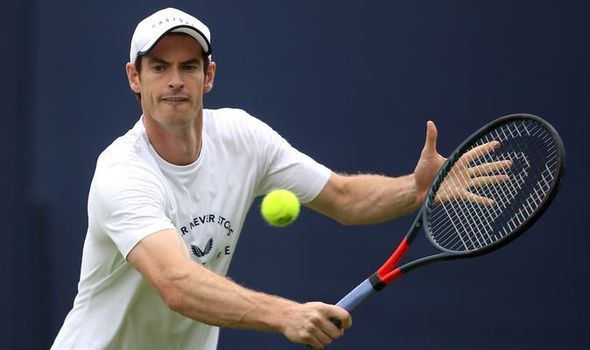 “Very sad that the Fever-tree Championships and Wimbledon have been cancelled this year but with all that is going on in the world right now, everyone’s health is definitely the most important thing!” Murray wrote.

“Looking forward to getting back on the grass next year already!

“Hope everyone is staying safe and healthy #StayHomeSaveLives”.

The 32-year-old hasn’t competed at a Grand Slam since losing in the first round of the 2019 Australian Open.

US Open release defiant statement minutes after Wimbledon is cancelled

Since then, Murray has been working back to full fitness in singles matches and he won his first title after his hip operation at the European Open at the tail end of last year.

The 38-year-old has repeatedly stated how Wimbledon is his favourite Grand Slam of all.

It helps when he’s won eight times at SW19 with his last title coming in 2017. 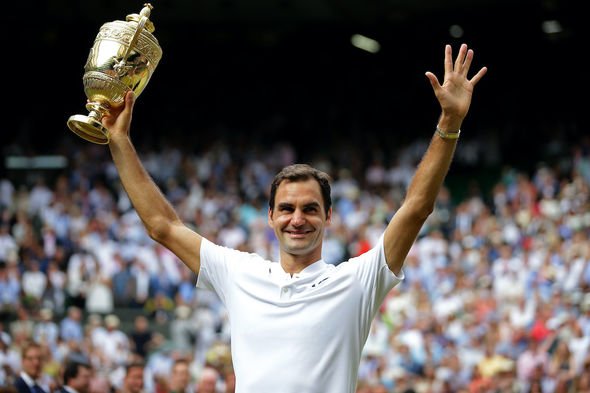 But Federer wrote on social media how he was “devoted” at the news Wimbledon was cancelled.

“I can’t wait to come back next year,” he wrote on Instagram.

“It only makes us appreciate our sport even more during these times.

“We are going through difficult times but we will come out of them stronger.”