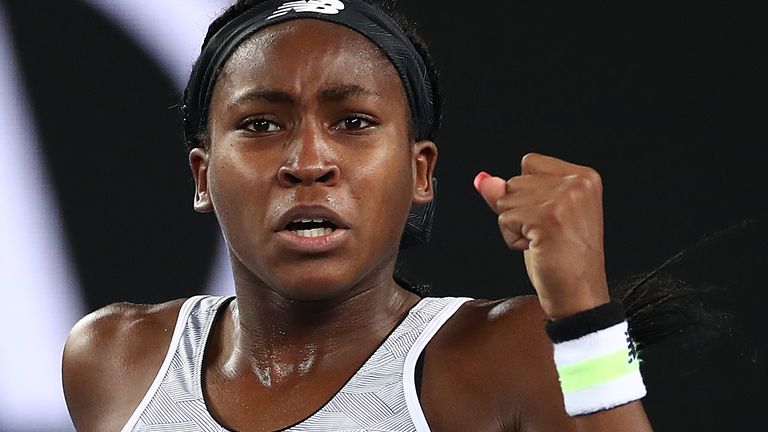 Martina Navratilova insists rising tennis star Coco Gauff has the ability to “change the world for the better” after the American delivered a powerful speech at a Black Lives Matter demonstration last month.

Gauff shot to prominence at Wimbledon last year when she beat Venus Williams en route to the last 16 at the age of 15, before claiming her maiden WTA title at the Linz Open in October.

The teenage superstar has also reached the third round of the US Open, and the fourth round of this year’s Australian Open.

Gauff, who turned 16 in March, spoke at a peaceful protest in her home city of Delray Beach last month, and 18-time Grand Slam winner Navratilova was full of praise for her, saying her actions show that tennis is still “at the forefront of social change”. Tennis has had its share of obstacles but I think overall we’ve been at the forefront of social change and it seems like now with Coco Gauff leading the charge, we’re still there.

Navratilova told BBC Radio 4’s Today programme: “She’s just so poised on and off the court. She was just really brought up with great qualities and it shows how she plays, it shows how she’s active now politically.

“I smile so much when I see the reach that she already has now and she will have in the future.

“She’s one of those people that can change the world for the better and she seems to want to do that.

“I think the way things are going now, with some countries making great progress and some countries, like ours here in America – in my opinion – going backwards in time, I think it’s essential that people get involved.

“Because I think they’re seeing how much politics can affect their lives and their freedoms.

“Sport has always been at the forefront of social change and now it can be that again with Black Lives Matter and just equality for all.

“Tennis has had its share of obstacles but I think overall we’ve been at the forefront of social change and it seems like now with Coco Gauff leading the charge, we’re still there.”

My speech at the peaceful protest in my hometown of Delray Beach, Florida. #blacklivesmatter pic.twitter.com/Jeyswzt7n5 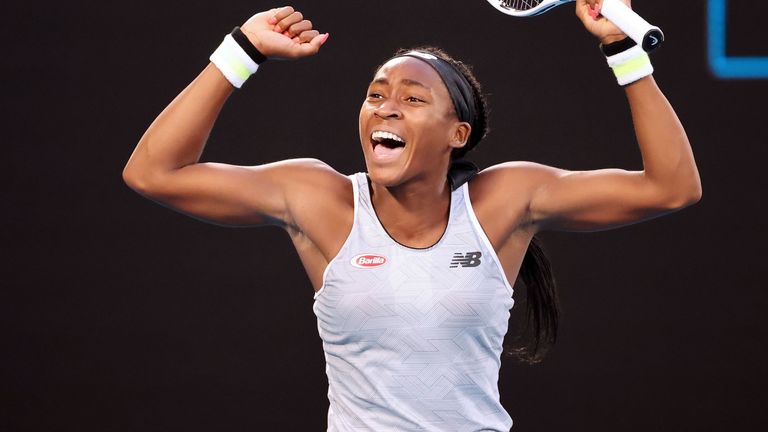 Navratilova, who won nine of her Grand Slam singles titles at Wimbledon, spoke about missing the event, which would have been taking place at the moment had it not been cancelled due to the coronavirus pandemic.

She added: “It’s the only major that I have not missed since ’73, since I started playing.

“It’s sad. I’ve spent over three years of my life in the UK and love it there. And it’s such a lovely time of the summer anyway.

“And then you get to play tennis, watch tennis and talk about tennis.

“In the history of the sport, anybody that was a giant of the sport played there so you just feel those ghosts, you feel that magic of the giants of the game.