The coronavirus has forced the majority of the world into an extreme lockdown after thousands of people lost their lives across the globe with many more expected to also die.

The tennis season has been hit hard by the killer virus and there will be no tournaments played until late July at the very earliest.

However, former world No 1 Marat Safin thinks there is a reason behind the outbreak as he feels a surveillance plan has been rolled out.

The 40-year-old, who has become an active politician since his retirement from tennis, claims the coronavirus was intentionally leaked into the general population.

“I think they are preparing people for ‘chipization’ [chip implants],” Safin said in an Instagram chat with Russian outlet Sports.RU.

“Back in 2015, Bill Gates said we’ll have a pandemic, that the next enemy is a virus, not a nuclear war. 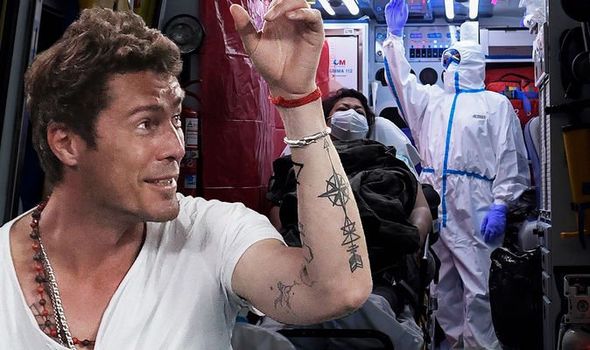 “They did a simulation at the Davos [economic] forum of what it would be like. I don’t think Bill Gates is a predictor, he just knew.

“I think with this virus the situation isn’t like what we’re being told, but people believe it all, the horror stories on TV.”

Some outrageous conspiracy theories believe the virus could be the end of humanity but Safin’s opinion is not as farfetched.

“Some people believe civilization will end, I don’t believe that,” Safin added.

“We’ll just be going around with chips soon.

“They’ve put the whole world [in lockdown] at home, so everything works.

When quizzed on who was behind the coronavirus plan, Safin ruled it was a group of people with more power than the government. 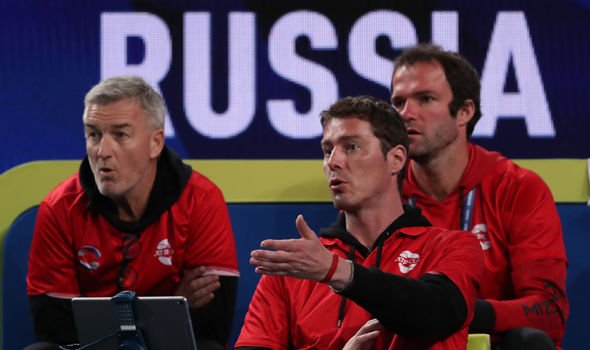 The Russian explained: “I think there are guys even bigger than world leaders who are the real masters of money, the masters of the world, they can turn things around easily.

“Call it a shadow government, call it whatever you like. I think we don’t even know they exist.

“The Rothschilds and the Rockefellers are well-known names, but someone else is behind them.”