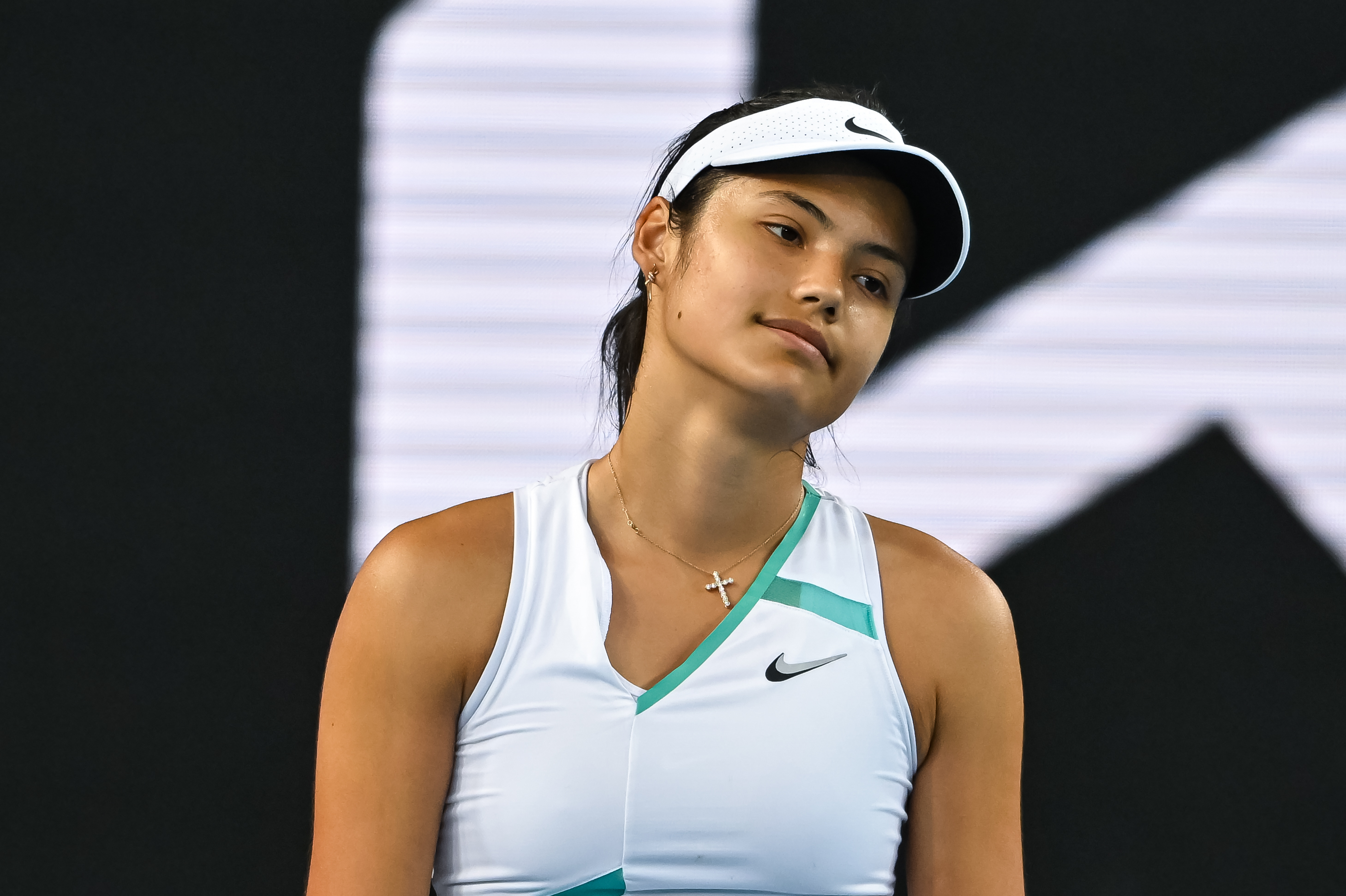 John McEnroe has questioned Emma Raducanu’s decision to switch coach amid her disappointing early exit from the Australian Open.

The British No.1 crashed out in the second round in Melbourne last week, losing in three sets to world No.98 Danka Kovinic, although was badly hindered by a blister on her hand.

Despite this year being the 19-year-old’s first full season on the WTA Tour, her incredible US Open win in September has left British tennis fans dreaming of future titles to follow.

Raducanu’s decision to replace Andrew Richardson, the coach who helped her become the first ever qualifier to win a Grand Slam, with Torben Beltz has left McEnroe confused.

The seven-time Grand Slam champion, who appeared to question Raducanu’s mentality after she retired from her fourth-round match at Wimbledon last summer saying the occasion ‘got too much’ for her, is yet to be convinced she’s made the right coaching decision.

‘Expectations have now been ramped up in an unbelievable way,’ he told the Daily Mail.

‘It’s going to take some time to see how she handles it, I’m sure at times it’s overwhelming.

‘It was overwhelming for her at Wimbledon and then she had this magical run (at the US Open).

‘I don’t know why she then decided to change coaches… you would think if a coach took her to the US Open Championship that you wouldn’t say that I need a new coach.’

Despite his concerns, McEnroe is still backing Raducanu to continue to develop her game, claiming the talented teenager has got ‘everything’ need to reach the top.

‘It would be unbelievable if she’s around for the next 10 years doing well, that would be outstanding,’ he said.

‘She seems like a sweet girl, she’s got game, charisma, she’s got everything! I’m pulling for her, it’s not going to be easy, I’m sure she’s trying to figure it all out right now.’