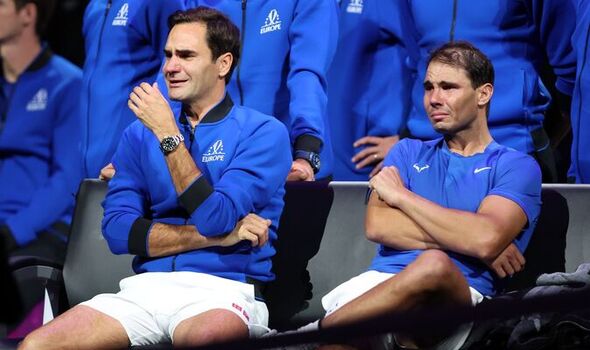 The Laver Cup continues today after an eventful Friday evening session which saw Roger Federer bid an emotional farewell. It wasn’t to be the fairytale ending for Federer as his doubles match with Rafael Nadal ended in defeat to Jack Sock and Frances Tiafoe.

But the result paled in significance to the occasion with Federer waving goodbye to the sport he’s been a part of and ultimately changed for over two decades. Tears were flowing with Nadal unable to control his emotions before they left the court in the early hours of Saturday morning.

Federer had already confirmed Friday night will be his last, meaning Team Europe had to draft in Matteo Berrettini as the 41-year-old’s replacement. Cameron Norrie had also been picked as an alternate, indicating Team Europe would be making another change over the weekend.

And the British No 1 has been required to step in on Saturday with Nadal withdrawing from the Laver Cup due to personal reasons. The action gets back underway at 1pm today with the scores all squared from Friday’s four matches. 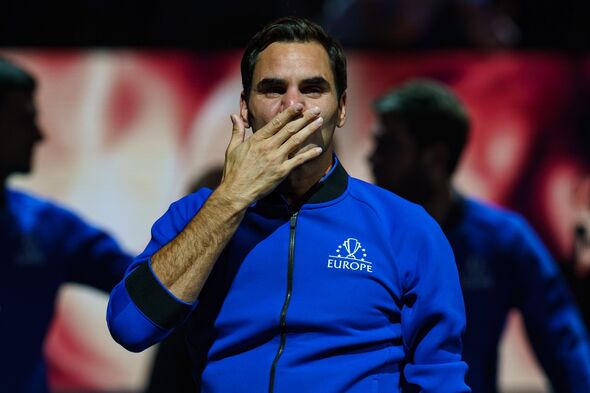 Anyone else still drying their eyes from last night’s emotional send-off for Roger Federer?

Fair play to those inside The O2 who stayed behind so late and possibly even missed their last train home to watch on for Federer’s final moments on a tennis court.

The action continues today and gets underway in just under an hour. Stay tuned for live updates throughout!