While fans rose from their slumber across the United Kingdom to watch Emma Raducanu, it was another teen who was busy stealing the show on the Arthur Ashe court.

Nineteen-year-old Canadian Leylah Fernandez produced a truly stunning display to add No 2 seed Aryna Sabalenka to her list of scalps over the past two weeks.

Naomi Osaka, Angelique Kerber and Elina Svitolina all fell to the young Canadian and despite some big hitting early on, Sabalenka had no answers as Fernandez roared into Saturday’s final. 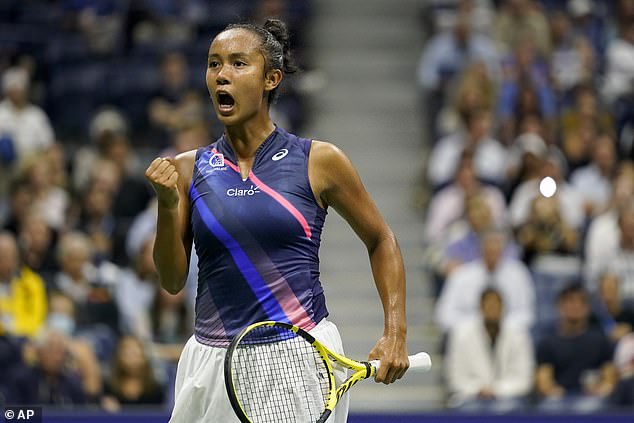 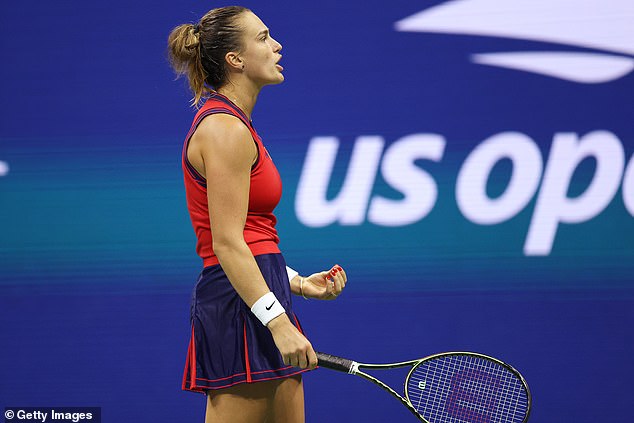 Sabalenka started far stronger as she bullied Fernandez around the court with her thunderous forehands.

But having raced out to a 4-1 lead momentum suddenly shifted and Fernandez never looked back.

The Canadian’s poise, it seems, is as limitless has her potential. And no foe, no matter how accomplished or highly ranked, poses an insurmountable problem.

Speedy afoot and steady at crunch time, the unseeded Fernandez edged Sabalenka 7-6, 4-6, 6-4 on Thursday night in Arthur Ashe Stadium, earning right to play for a Grand Slam title this weekend. 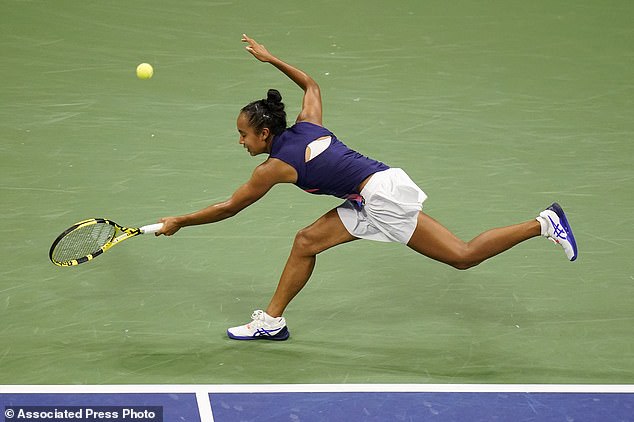 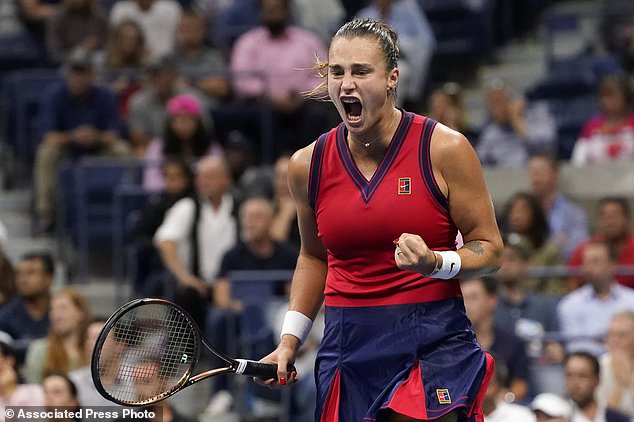 It was the 73rd-ranked Fernandez’s fourth consecutive three-set victory over a seeded opponent.

In Saturday’s final, the left-handed Fernandez will face either another unseeded teen, 18-year-old qualifier Emma Raducanu, or 17th-seeded Maria Sakkari of Greece.

Neither of them has participated in a Grand Slam title match, either.

In the end, it was Sabalenka, a Wimbledon semi-finalist in July, who let things get away from her. 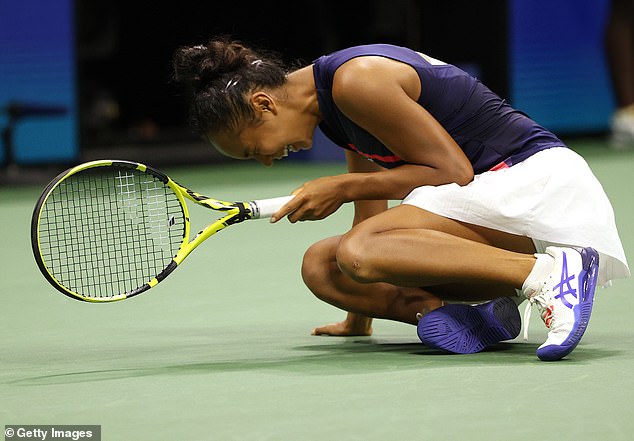 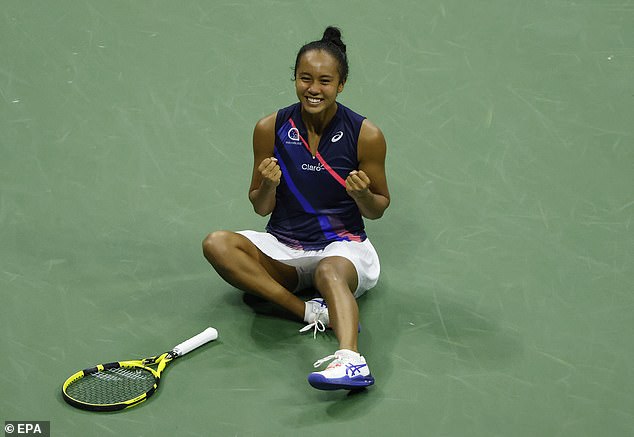 In the last game, she double-faulted twice in a row to set up match point, then sailed a forehand long.

Asked how she managed to make it this far, a gobsmacked Fernandez said: ‘I have no idea!’

‘I just wanted to be in the finals, I really wanted it, & I fought for every point.’