Andy Murray will be among the multitude of people hoping for a better 2021 and he offered some hope of that for his tennis in a first outing since mid-October.

The 33 year-old Scot defeated British No 1 Dan Evans 7-6, 6-4 on Sunday at the start of the latest incarnation of the ‘Battle of the Brits’ events which have been a feature of this makeshift year.

In what is a low-key exhibition event at Roehampton’s National Tennis Centre, again partly organised by his brother Jamie, he saved six break points in the opener before going on to win in two hours and 32 minutes. 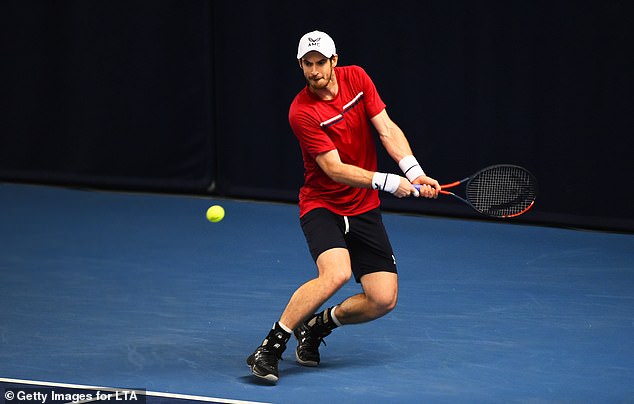 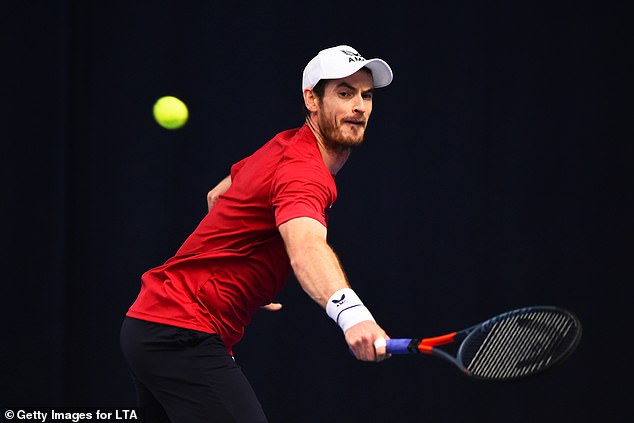 Under these reduced circumstances, which included having no line judges or ballkids and no crowd, not too much should be read into the result.

Yet at times he served well, and his movement was fine, if not as it once was at his peak. It was enough to overcome the player who was Britain’s standout performer on the international stage in 2020, and Murray looked sharper than he did when losing at the ATP event in Cologne more than two months ago.

This is a four-day event designed to give players some competition ahead of next month’s departure for the Australian Open, although it is notable that Murray has chosen only to play two matches, still cautious of putting too much strain on his hip.

That is assuming that players from GB will still be allowed to make the long journey Down Under at all, given the fast-moving situation with the new variant of the Covid-19 virus.

At the moment nothing can be taken for granted, with some European countries bringing in travel bans even as the two players were on court. 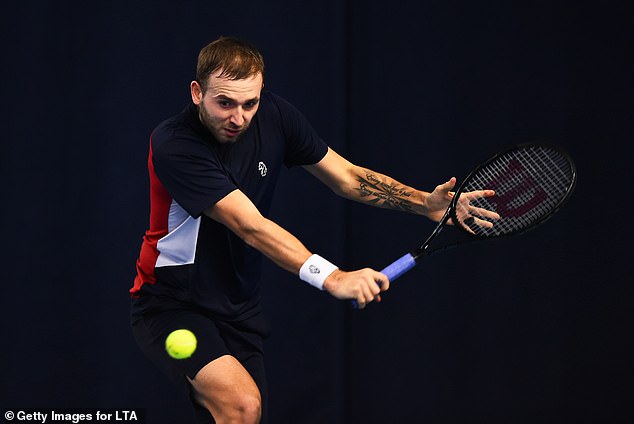 Most of the leading British players are taking advantage of the chance to get in some matchplay after what has been a prolonged hiatus for many of them.

Some are expecting to head direct to Melbourne for the Australian Open, all things being equal.

Others will go to Dubai or Doha for the displaced qualifying events, in the hope that they will get through and undertake the second leg of the journey.

Jo Konta is one of the few not playing at Roehampton, having not enjoyed the previous BOTB experience in which there were disagreements with organisers over how many matches she should play.

Kyle Edmund is also not in the field, although he has been training at Roehampton while he nurses his knee ahead of next season starting. 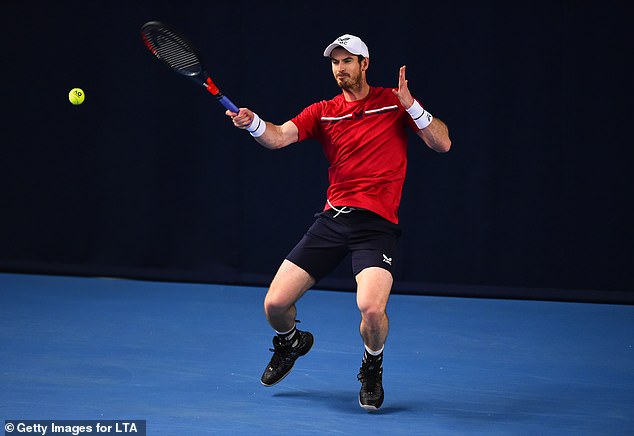 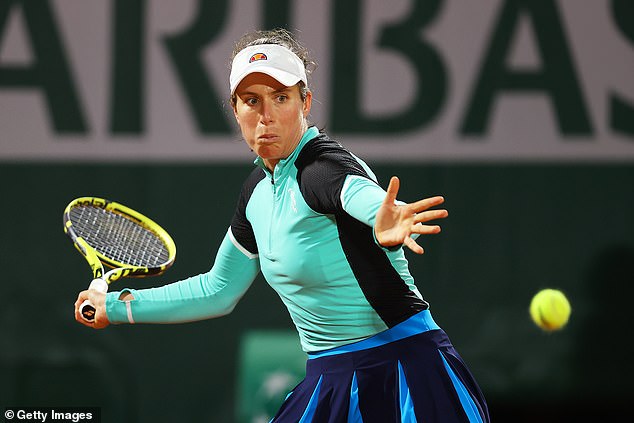 Murray can count on a wildcard into the Australian draw – with the tournament proper starting on February 8 – and he closed out his encounter against Evans on a fifth match point, which was perhaps generously conceded by his opponent. The Scot will next play Cameron Norrie on Tuesday.

Evans plans to play a fuller quota of matches this week at a tournament being run on a league table basis.

With a strict limit on those allowed in, everyone reporting for duty at the NTC yesterday was obliged to undergo a Covid test before being given the go-ahead to participate.