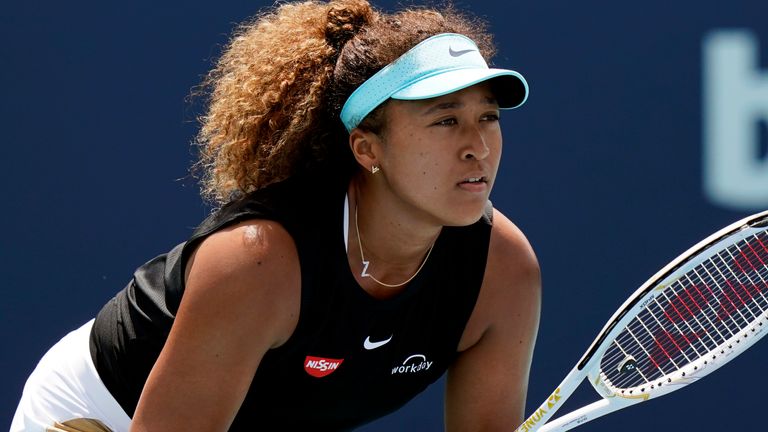 Naomi Osaka says she hopes to learn lessons after Maria Sakkari snapped her 23-match winning streak, as she now prepares to move on to clay.

Osaka had not tasted defeat since losing to Sara Sorribes Tormo in last February’s Billie Jean King Cup qualifiers – a run that had seen her triumph at both the Australian and US Opens.

But the streak came to a sudden end at the Miami Open in a shock 6-0 6-4 loss in the quarter-finals to the Greek 23rd seed. 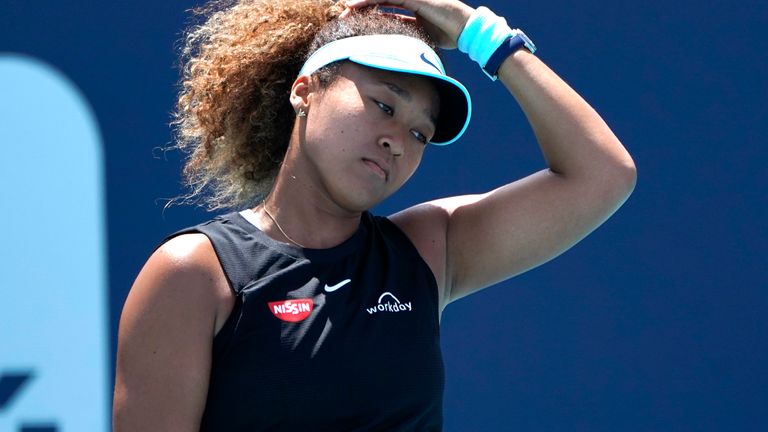 “I feel like even if you’re not playing great, you should still find ways to win. I’m trying to find ways to do that,” Osaka said.

“Hopefully, I don’t lose like this a couple more times, but I think the more times that stuff like this happens, the more I’ll learn from it.

“I think this is the furthest that I have ever gone in this tournament, so that’s something that I can be happy with in the end.”

The Japanese second seed’s early exit also ended any hopes she had of reclaiming the world No 1 ranking from Australian Ash Barty, who has moved into the Miami semi-finals.

Osaka, who has looked calm and collected in several high-pressure situations on court while winning four Grand Slam titles, admitted that all the talk about rankings may have gotten the better of her.

“It’s hard to say, but I do think like the last time I was in this seat I wasn’t really thinking at all about rankings, but someone asked me that question, so then I did start to ponder about it a lot,” said Osaka.

“So maybe unwillingly that put pressure on myself. But I feel like even if it did, I should be able to rise above that.” 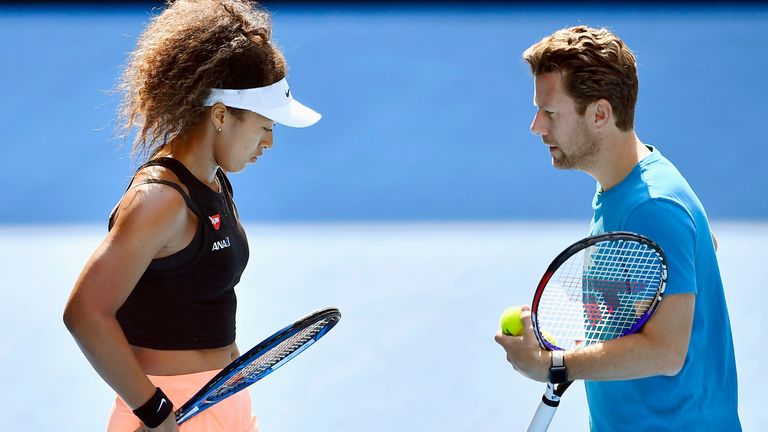 Osaka will now call on the experience of her Belgian tennis coach Wim Fissette in the hope of winning a tournament on clay.

“He’s (Wim) very energetic and excited to move on to the new surfaces,” said the 23-year-old. “It’s definitely going to be a really fun and good time with everyone.

“I feel really bad for my team whenever I lose, but they were all very, very supportive. It’s going to be really interesting.”