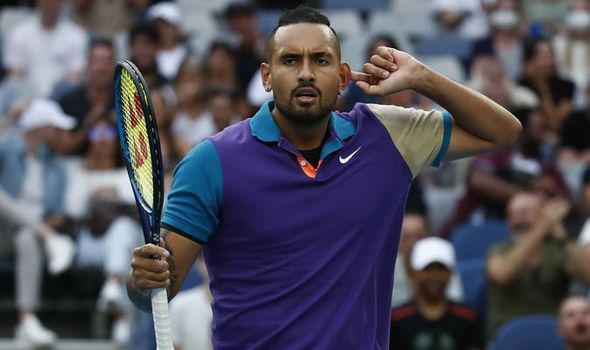 Nick Kyrgios pulled out all of his old tricks during the early exchanges of his clash with Dominic Thiem at the Australian Open – which even saw an early trademark row with the umpire.

Kyrgios was jeering the crowd up from the moment he stepped onto his favoured John Cain Arena.

The Australian broke world No 3 Thiem in the opening match and celebrated by pointing to his ear to raise the roof off the stadium.

He then proceeded to try an underarm serve in the third game and the following point brought about his first tweener.

However, Kyrgios’ mood dropped when the umpire did not call an apparent let from Thiem’s serve.

There had been problems with the machine which lets the umpire know that a serve had clipped the top of the net during the previous days action. 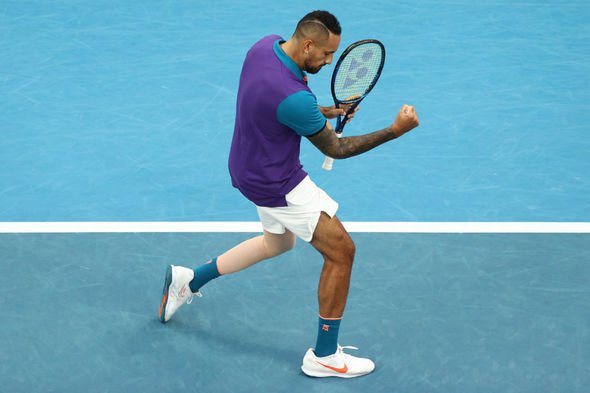 And Kyrgios fumed when Thiem’s delivery was called in.

“You don’t have to reply on the machine,” he said.

“They came out yesterday saying the machine is broken so if you hear a let call a let.”