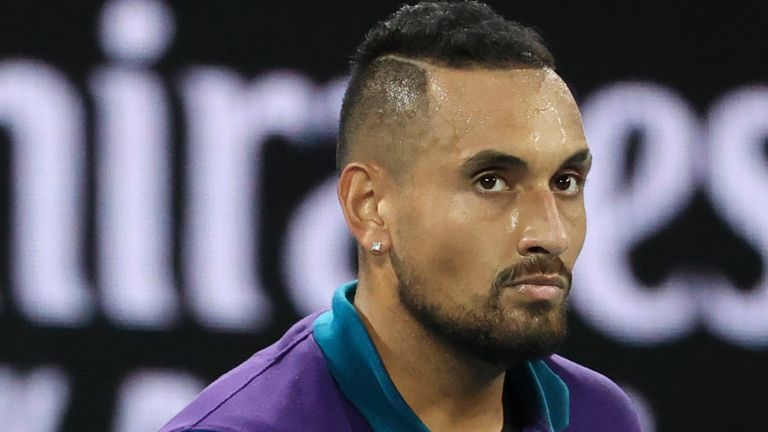 Nick Kyrgios has pulled out of the cinch Championships at Queen’s Club.

The 26-year-old had been due to make his return on the grass after staying at home following the Australian Open and skipping clay entirely.

But Kyrgios, who has played just two tournaments since February 2020, has been struggling with a neck problem, writing on Instagram: “My tennis family, I’m sorry my return has been pushed back as I am having some uncomfortable pain in my neck at the moment.

“I’m trying to get on top of it but as I can’t serve 100 per cent I will only be returning when I feel I can make full impact on the tour. Will stay in touch.”

Kyrgios’ big focus will now be on recovering in time for Wimbledon, where he reached the quarter-finals in 2014.

The Australian has been replaced in the Queen’s draw by Spanish veteran Feliciano Lopez, who won the singles and doubles titles the last time the event was held in 2019, teaming up with Andy Murray for an emotional success.