Nick Kyrgios put on an enthralling grudge match with Rafael Nadal at Wimbledon last summer and the Australian has joked about how he spent the night before in the pub.

The pair had been engaged in a public war of words prior to the British Grand Slam so attention peaked for their early encounter.

And the clash lived up to the billing with a number of ferocious outbursts – including when Kyrgios intentionally fired a forehand towards his opponent’s chest.

Since that brutal battle on Centre Court the duo appear to have calmed their rivalry with their meeting at the Australian Open this year was a much mellower affair, but again finishing by the same scoreline.

Kyrgios pulled out of his next tournament, the Mexican Open, during his first round match. 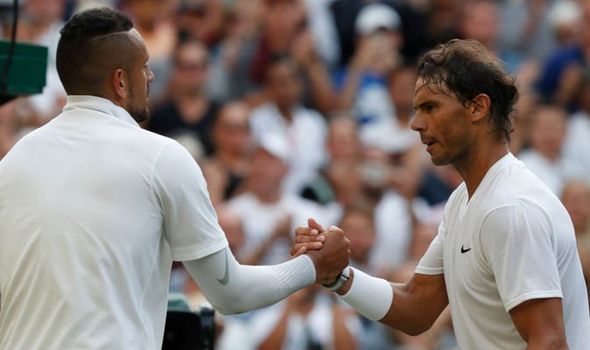 With the coronavirus pandemic forcing the majority of the world into lockdown, the 24-year-old has not stepped on a court since his time in Acapulco.

Kyrgios has traded the racket for a controller and he joined his friends on a live stream of Call of Duty: Warzone on Thursday.

During the gaming session, which lasted over six hours, one member of Kyrgios’ four-man party mimicked Nadal’s voice to tease the tennis star.

The world No 40 went on to explain how he initially regretted staying in Wimbledon’s Dog & Fox Pub until 11pm the night before his clash with Nadal.

He said: “I came out the first game and I got broken and thought ‘F**k I probably shouldn’t have gone out’.

“I came out and won the second and thought ‘I’ve woken up now’.”

Kyrgios was asked if he regretted that pub session in the immediate aftermath of the loss to Nadal.

“No,” he replied. “You looked way too excited to ask that question. 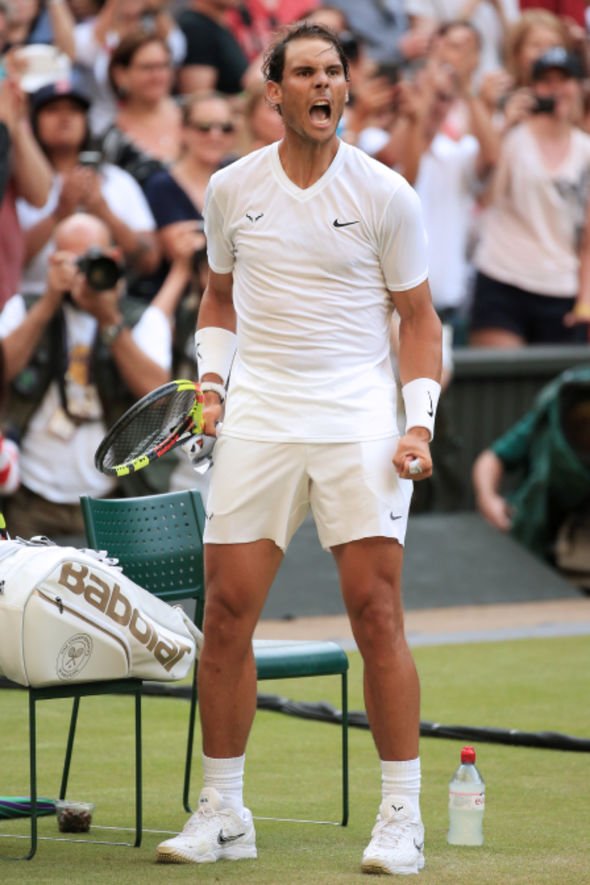 “You must have a really boring life.”

During the Twitch live stream Kyrgios was also asked if he had played any tennis during lockdown.

He responded: “Nothing man.”