World No 1 Novak Djokovic has revealed that he will be looking to make specific tweaks to his game at this week’s Belgrade Open in order to find his best possible form ahead of the French Open, which gets underway on May 30. The Serb will go into the next Grand Slam event at Roland Garros in search of his second title in Paris, but will face a tricky task in downing hot favourite Rafael Nadal.

The latter has claimed the top prize on 13 occasions and will become the most decorated Grand Slam winner of the Open era if he manages to seal yet another triumph this time around.

Djokovic has produced a mixed bag of results since the beginning of the clay-court swing but appears to have found some positive momentum as of late.

He was unexpectedly defeated at the Monte-Carlo Masters by Britain’s Dan Evans last month, before losing at the hands of Aslan Karatsev at the Serbia Open.

The 34-year-old bounced back to reach the final of the Italian Open, but was narrowly beaten by Nadal in three sets despite a spirited performance in Rome.

Djokovic will be hoping to go one better and claim his first trophy since February’s Australian Open upon his return to Belgrade this week. 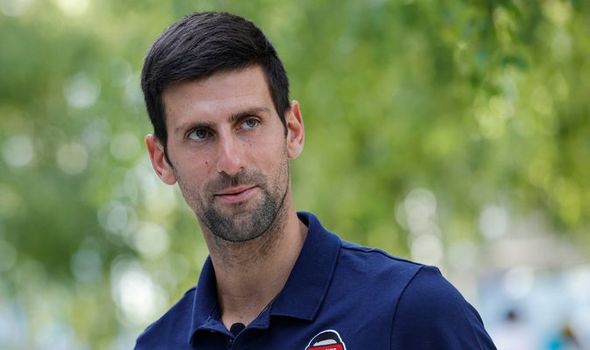 The 18-time Grand Slam winner has admitted that he will use the tournament to leave no stone unturned in his preparations for Roland Garros, suggesting that he is determined to pip Nadal to the prize despite the Spaniard’s formidable reputation on clay.

“I’ve been setting up everything to peak in Paris,” Djokovic told reporters.

“And here it’s about matchplay, and it’s about working on certain specific details in my game that hopefully I’ll be able to tweak them and to make them perfectly tuned in Paris.

“That’s definitely where I want to shine and it’s a Grand Slam. It’s a two-week long event, it’s clay, it’s very demanding in every aspect. 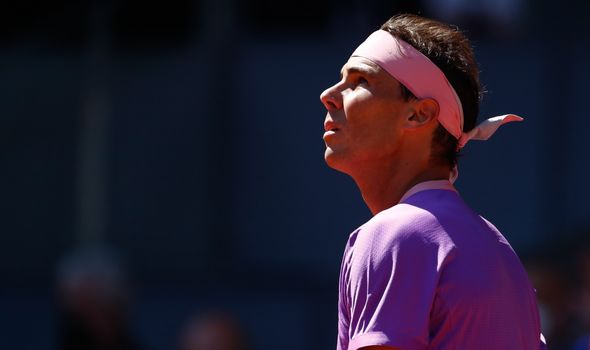 “But I’m happy with the way I’ve been feeling on the court and playing, so hopefully I can go all the way there.”

Djokovic explained that he is training to maximise his confidence on the court, with the five-time Wimbledon champion likely to need every ounce of strength to overcome Nadal at the latter’s preferred stomping ground in Paris.

“I’m doing more specific fitness that is related to more matchplay,” he added. “It’s not any more long hours lifting weights and stuff like this.

“We have obviously a programme that we are respecting and accomplishing on the court with tennis training and also fitness training. 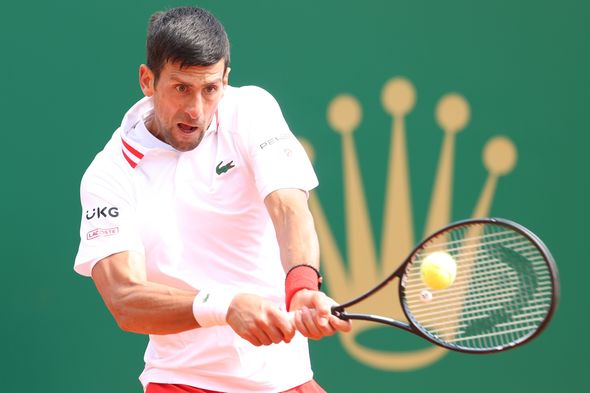 “Obviously now it’s more of a fine-tuning, more details, doing more of certain exercises that activate certain muscles and movements that are necessary for me to have that feeling of being dynamic and being fast and being strong on the court.”

Djokovic will kick off his Belgrade Open campaign on Tuesday against Mats Moraing in the Serbian capital.

If he is able to progress to the final, he could face No 2 seed Gael Monfils for his last shot at silverware before the start of the French Open.