The saga over Novak Djokovic’s botched entry into Australia took another twist on Saturday as his lawyers claimed the world No 1 was granted a vaccine exemption after testing positive for Covid-19 on 16 December.

The nine-times Australian Open champion’s fast-tracked appeal will be heard on Monday morning in Melbourne after what will be his fifth night in a state-run quarantine hotel, following his dramatic detainment by the border officials on Wednesday.

In court documents released on Saturday, Djokovic’s lawyers state that he had been granted an exemption by the Victorian government and Tennis Australia, and also included a letter dated 1 January from Australia’s Department of Home Affairs – the agency that has detained him – indicating that he “met the requirements for a quarantine-free arrival.”

Djokovic’s social media post revealing that he had been granted such an exemption prior to boarding a plane in Dubai provoked a furious reaction from within Australia, prompting political intervention from the Morrison government.

After arriving at Tullamarine airport, the 34-year-old was held by the Australian Border Force (ABF) for around ten hours before being transferred to the Park Hotel, which his parents have compared to a “prison”. 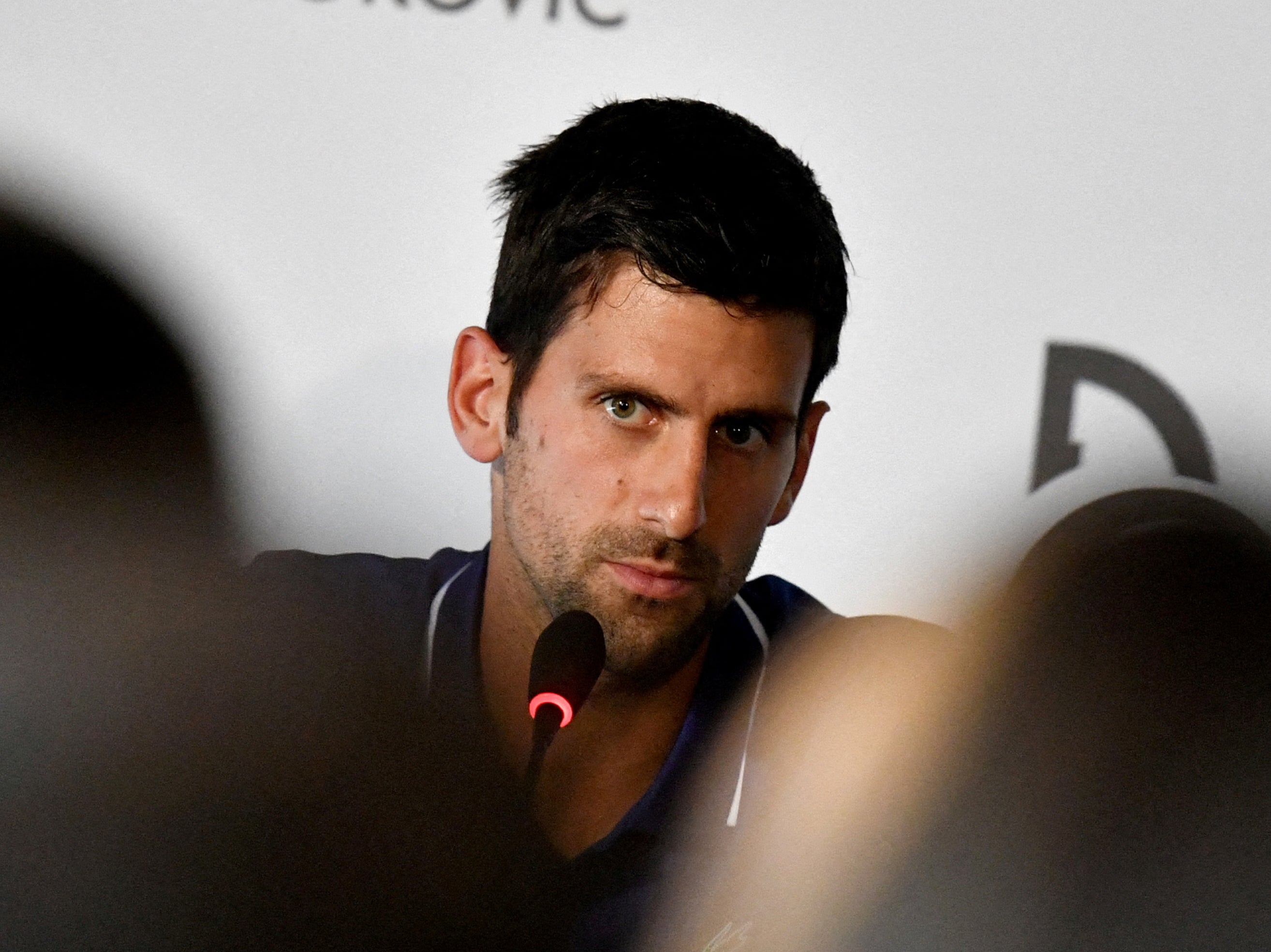 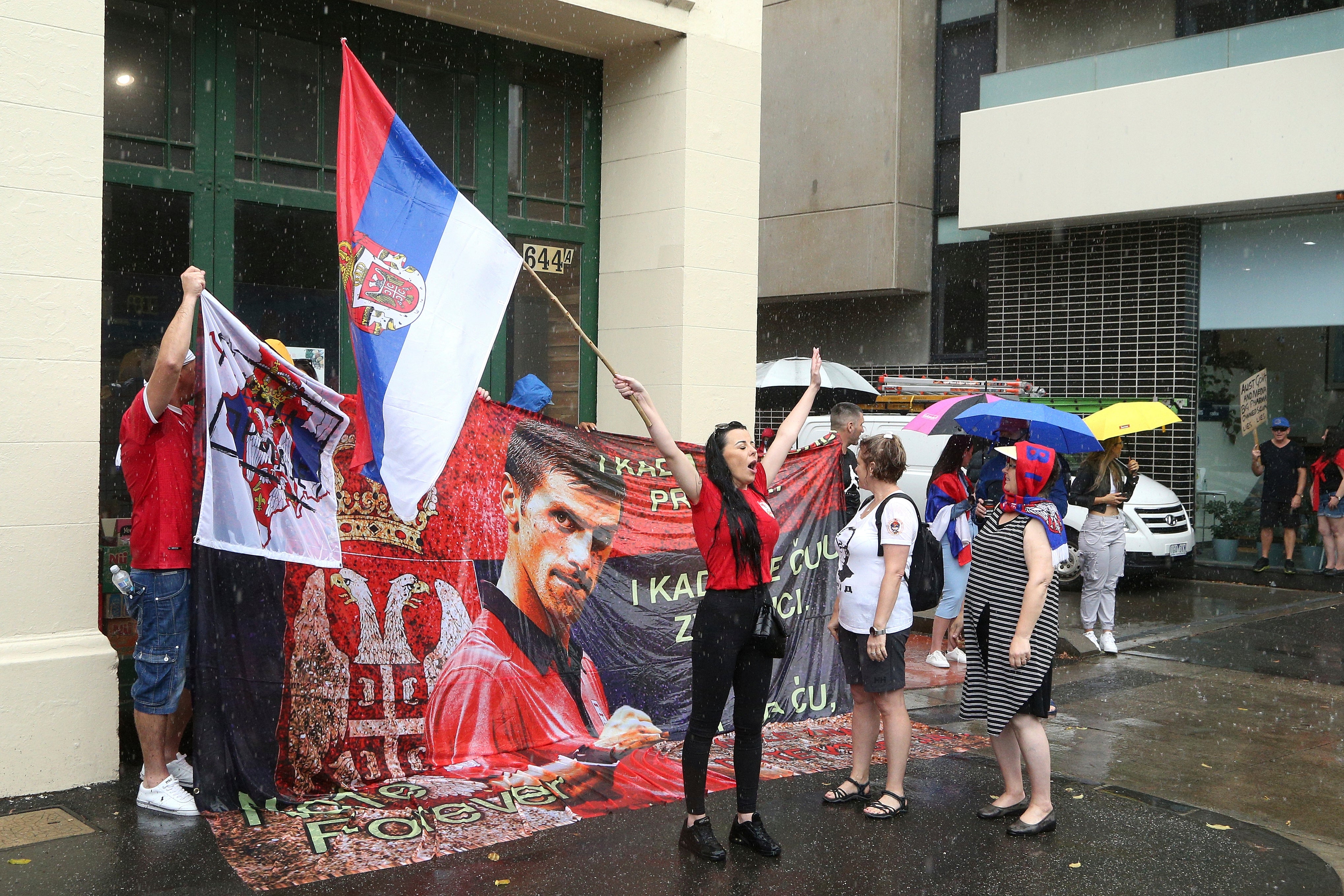 Requests for Djokovic to have access to a personal chef and tennis court were bluntly rejected by authorities who insist he will not benefit from any special treatment.

Serbia’s president, Aleksandar Vucic, has claimed the country’s star athlete is a “victim of persecution” in what has now become a major diplomatic incident.

A second player, Renata Voracova, who entered the country under the same vaccine exemption and competed in a warm-up event in Melbourne, was deported on Saturday after being detained in the same hotel.

“I hope that Djokovic will succeed in court on Monday,” she said. “I want them to let him play. We are athletes, we came for tennis, we read the rules, met the conditions, and received an exception after a lengthy process.”

Djokovic, who is still hoping to win his record-breaking 21st grand slam title when the Australian Open begins on 17 January, could face up to a three-year ban from the country if his appeal is unsuccessful.

The court documents suggest that Djokovic’s lawyers will argue that the decision to revoke his visa was affected by several “jurisdictional errors”.

Djokovic had not previously disclosed to the public that he had tested positive for Covid-19 last month. On the same day as the purported PCR test, he attended a panel discussion and an indoor ceremony for a stamp created in his honour in Belgrade. The following day, he was photographed at the Novak Tennis Center in Belgrade alongside a number of junior players.

Further complication has arisen from the fact that Tennis Australia documents appear to stipulate that the deadline to apply for a vaccine exemption was “no later than” 10 December – six days before Djokovic’s PCR test.

Tennis Australia have remained noticeably reticent since the 20-time grand slam champion was detained, insisting in a short statement on Friday that nobody had been “misled”.

In a leaked video that surfaced on Saturday, the organisation’s chief executive, Craig Tiley, could be seen praising the efforts of his staff for an “unbelievable job”.

“We’ve chosen at this point not to be very public with it and simply because there is a pending lawsuit related to entry into Australia. Once that has run its course, we’ll be able to share more with you,” he said.

“There’s a lot of finger-pointing going on and a lot of blaming going on, but I can assure you our team has done an unbelievable job and have done everything they possibly could according to all the instructions that they have been provided.”

Home favourite Nick Kyrgios, who has described Djokovic as “selfish” and “bone-headed” in the past, has become a surprising defendant of the Serbian, criticising the government’s handling of the situation. 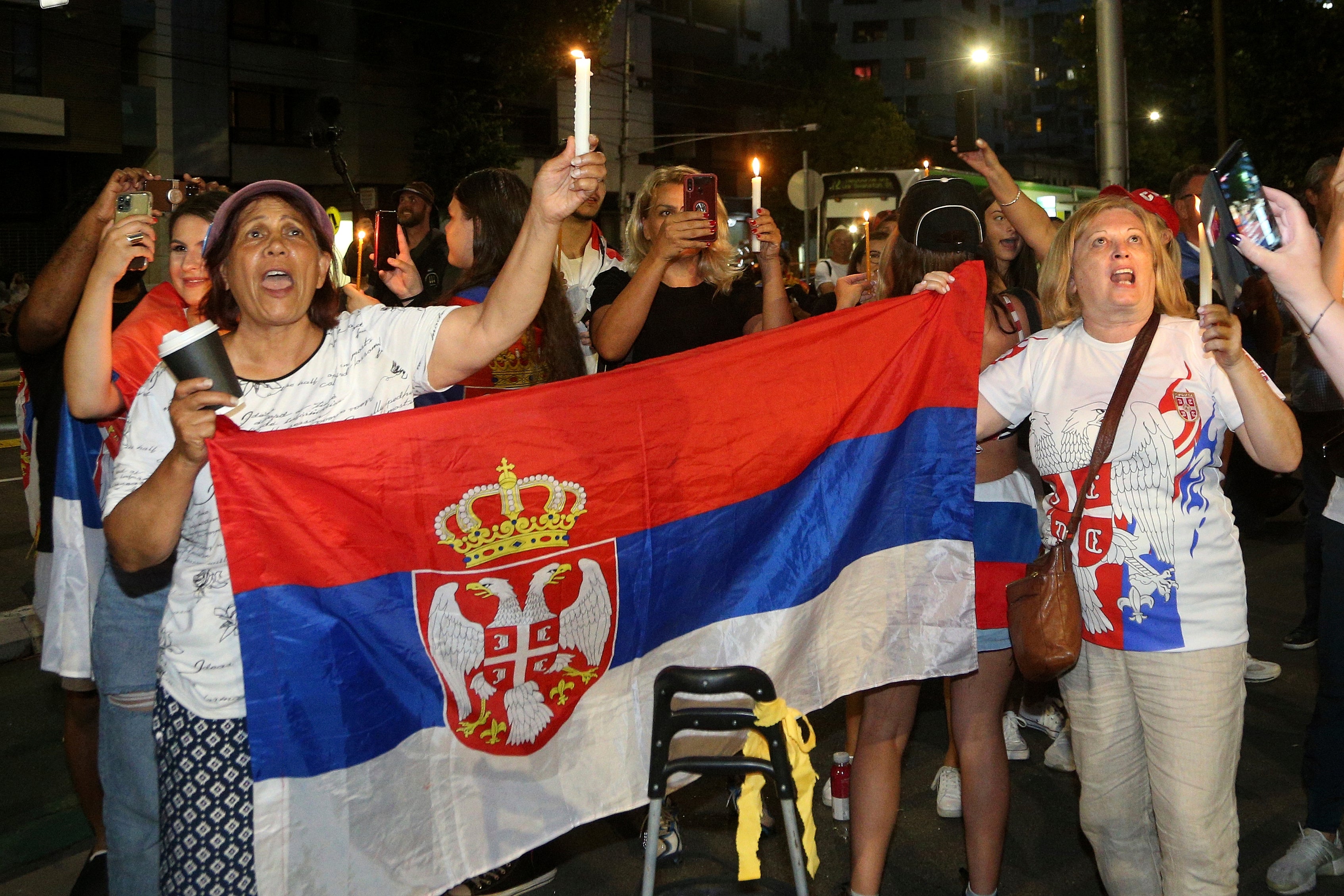 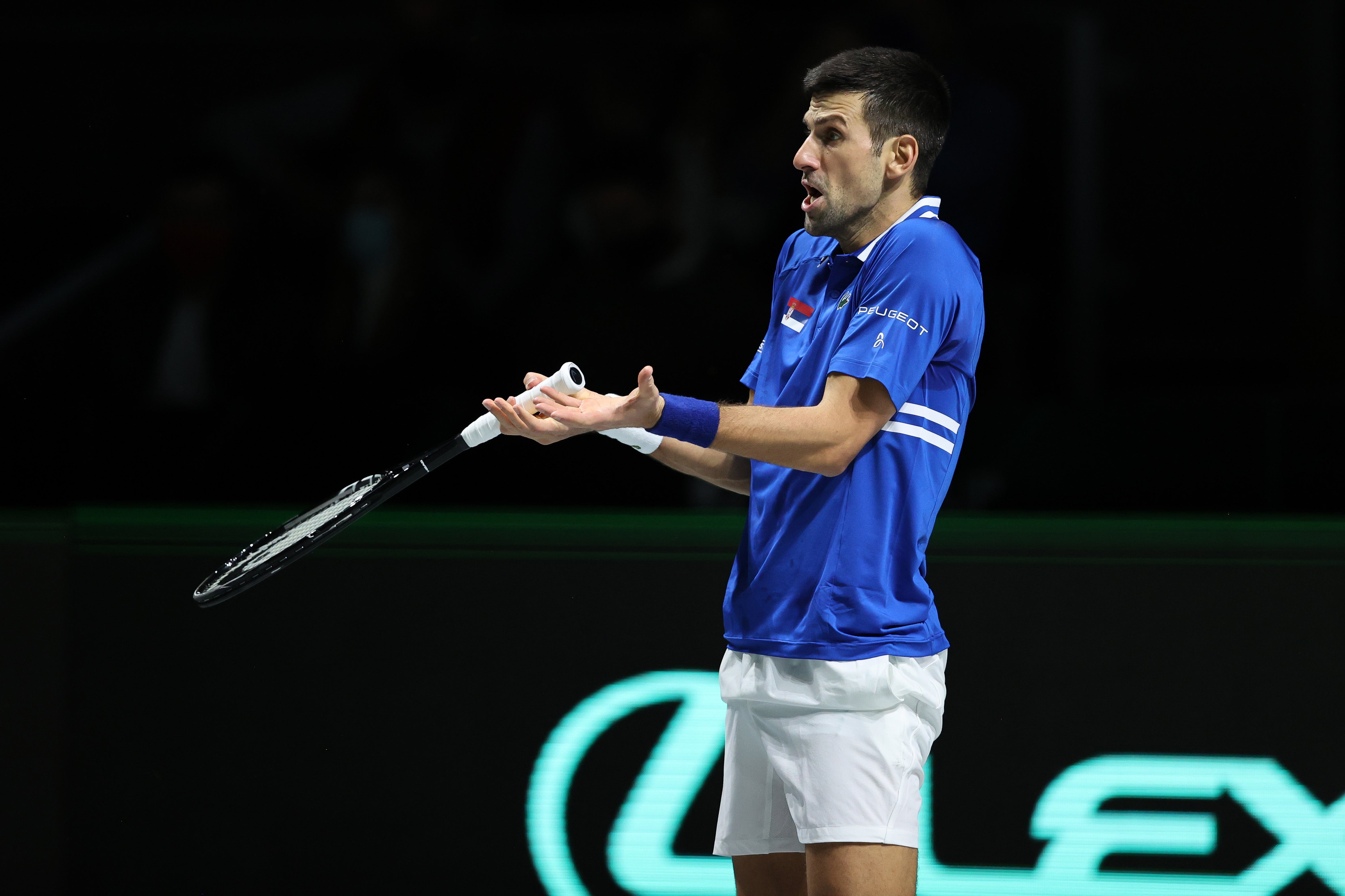 “It’s a bit of a mess with what’s going on, and I just don’t think we have gone about it the right way,” Kyrgios said. “I hope it all gets sorted as soon as possible. For the sport we need him here, it’s that simple. He’s one of the most influential sports people, probably of all time.

“I’m feeling for him now. Like it’s not really humane, is it, what’s going on? His life’s probably hard enough as it is, and I know what that’s like. I just hope it all gets sorted soon.”