World number one Novak Djokovic has revealed that he could be forced to rethink his plans for the rest of 2021 as a result of the injury currently plaguing the 33-year-old’s Australian Open campaign. Djokovic complained of muscle pain during his third round win over Taylor Fritz on Friday and was given a medical timeout midway through the contest.

The Serb played through the discomfort to scoop victory, repeating the feat on Sunday against Milos Raonic to set up a quarter-final clash with sixth seed Alexander Zverev.

Djokovic was pegged back in the second set by the big-hitting Canadian but powered through to take the spoils by three sets to one.

After the match, he revealed that conversations with medics have indicated that the injury has the potential to cause long-term damage.

As a result, the 17-time Grand Slam champion could be faced with a reduced calendar for the rest of the year.

It remains to be seen if he will miss any major tournaments, with the French Open set to begin at the end of May followed by Wimbledon, which returns after last year’s absence in late June. 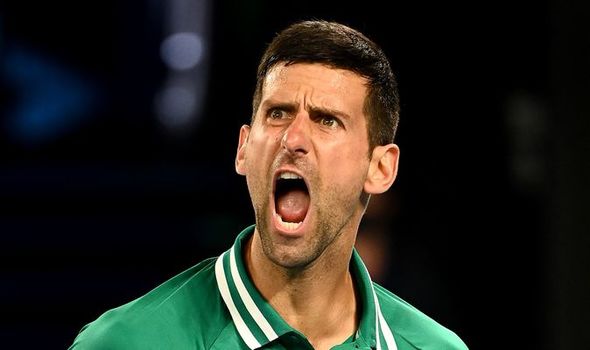 “I have talked a lot with my own medical team and also the medical team of Tennis Australia,” Djokovic told reporters.

“They all share opinion that there is a slight, very slight, slim chance that I will make a significant damage that would take me out of the tour for whatever, you know, some extended period of time.

“So, yes, there is always, as I was mentioning before, a risk that the injury will get worse, but they don’t think it’s going to be very significantly worse that it’s going to jeopardise my entire season.

“So it will jeopardise, you know, depending on how I go here, it will jeopardise certain tournaments that are coming after the Australian Open that I was maybe thinking to play. So I’ll probably have to, you know, take a little bit more time than I was previously thinking and heal, recover, and then get back on the tour. 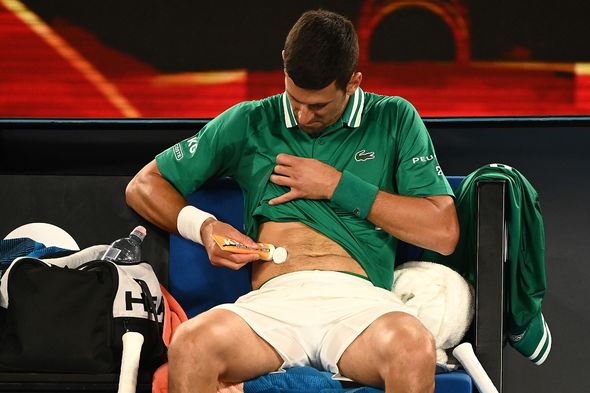 “There is still potentially three matches to go, and it’s only going to get tougher and tougher for me on the court.”

Djokovic remained coy when asked to elaborate on the nature of his injury, refusing to reveal the outcome of an earlier diagnosis to the confusion of many onlookers.

“I did an MRI, I did everything,” he admitted. “I know what it is, but I don’t want to talk about it now. I’m still in the tournament. 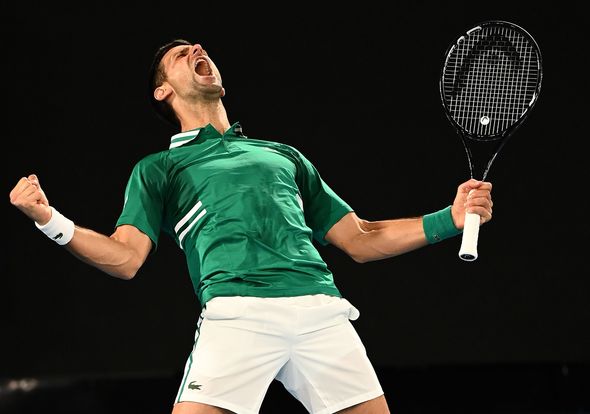 “I tried to use every single hour possibly to recover and give myself at least a little bit of a chance to step on the court, which I have done.

“As I said on the court, if I’m part of any other tournament other than a Grand Slam, I definitely wouldn’t be playing. But it’s a Grand Slam.

“It matters a lot to me at this stage of my career, of course. I want to do everything possible in this very short amount of time to get on the court.”