Novak Djokovic is taking an active role in trying to assist fellow players who are being financially impacted by the ongoing suspension of the tennis season.

Due to the global coronavirus pandemic, the ATP and WTA agreed to suspend the tours until June 7, calling off the entire clay-court season.

But that deadline could be extended into July when it is confirmed that Wimbledon has been cancelled and the grass-court season will not take place.

While many of the top players can financially support themselves during the enforced break, many others lower down the rankings are heavily reliant on regular tournament play.

Without tournaments to compete in, there is no income and some players have launched a petition to get support from the International Tennis Federation. 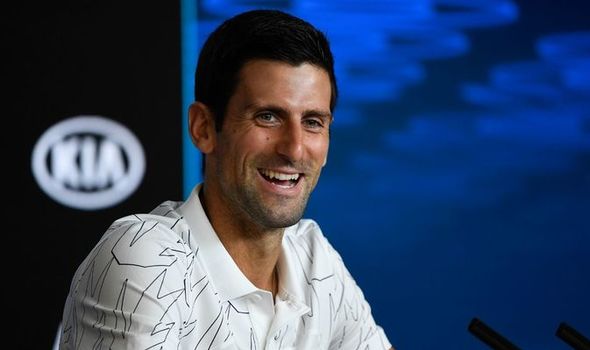 Djokovic is president of the 10-man ATP Players council and Soares represents doubles players ranked in the top 100 with veteran Austrian Jurgen Melzer.

And speaking in an interview with La Nacion, Soares opened up on the problems facing players.

“There is a vast majority of players who need money on a monthly basis,” he said.

“There are some who can go six months without playing, but most do not. It’s complicated. 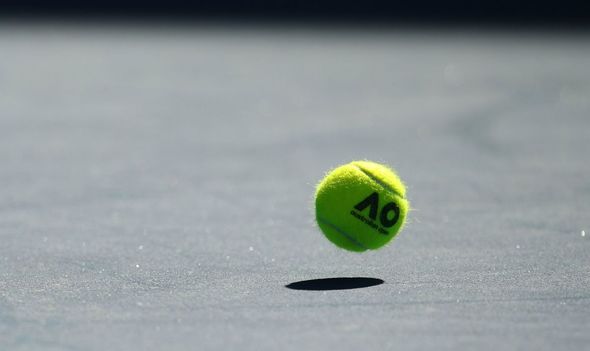 “We are looking at what we can do. It is a subject never seen before.

“Djokovic, as president, is quite active, they are all very committed.

“I feel responsible because I represent the doubles and there are many people who are in a difficult condition, without making money and are suffering a lot.”

Soares also expressed his fears about the possibility of match-fixing creeping into the game as players try to recoup the money lost during the hiatus.

“So as an organisation, we have to educate the players and show them the consequences.

“It’s difficult to control because most of these situations are in small tournaments.”