Novak Djokovic said he was close to quitting tennis in 2010 Novak Djokovic said he considered quitting tennis in 2010 due to the pressure of expectation, after winning his first major at the 2008 Australian Open.

The Serb owns 17 Grand Slam singles titles and is just three behind Roger Federer’s record haul of 20 in men’s tennis.

Yet, it might have been very different for Djokovic after he let a two-sets-to-love lead slip in a French Open quarter-final clash against Austrian Jurgen Melzer. “Against Jurgen Melzer in Roland Garros, during the quarters, this defeat was really difficult for me emotionally,” he said.

“I cried a lot after this defeat because I had a moment in my life, my career, when everything happened in a fusion in which I really did not see a reason to keep on playing, I wanted to quit tennis.” 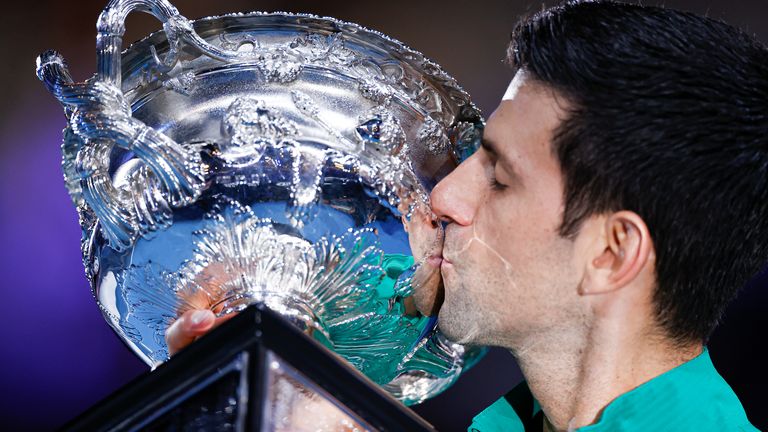 But Djokovic said the loss to Melzer transformed him. In 2011 he walked away with three out of the four Grand Slams while an era of domination at the Australian Open began.