Novak Djokovic is bothered by his popularity compared to Roger Federer and Rafael Nadal. That is the view of his former coach Boris Becker.

Men’s tennis has arguably enjoyed its greatest era with Federer, Nadal and Djokovic competing against each other for trophies and records.

All three are much-loved figures on and off the court but the esteem with which Federer and Nadal are held is slightly higher than Djokovic.

Djokovic has always maintained he is not concerned by the support his rivals get when they compete against him.

But the Serbian’s personality has come into question after he was defaulted from the US Open on Sunday for accidentally hitting a linesperson with a tennis ball. 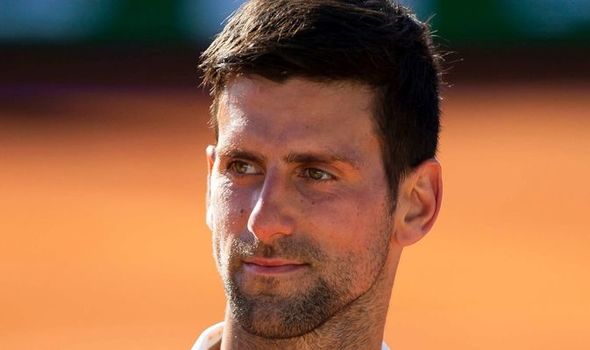 Few people know Djokovic better than Becker and the six-time Grand Slam winner feels the current world No 1 is aggrieved at not being as popular as his great rivals.

“Like everyone, some of Novak’s biggest strengths can be weaknesses,” Becker told the Daily Mail.

“He is an emotional player with a streetfighter mentality, it is this kind of fire which has helped him win 17 Grand Slam titles. 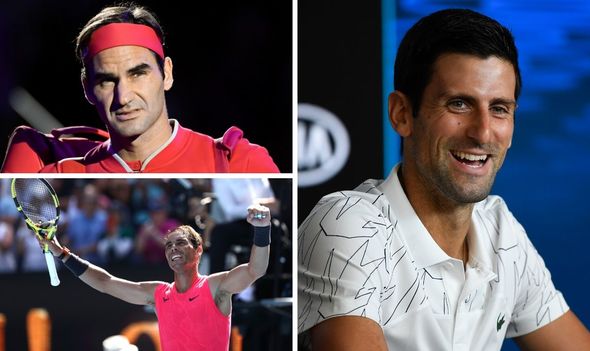 “I like him very much. He is the most humble guy you will find as a superstar, and is always thinking of people worse off than himself.

“He is highly intelligent and fiercely loyal to friends and family. If you are one of them, he is the kind of guy you could ring at 3am and he would help you.

“He is a people person and wants to be appreciated like that.

“He is playing in the era of two tennis gods in Rafael Nadal and Roger Federer and is a bit of a gate-crasher.

“I think it does bother him that he is not as generally popular as they are.

“What I would advise him to do for now is get back to basics. He has acknowledged his mistake and it is important that he moves on, if he can, straight away, because there is little time before the French Open.

“He should go home, talk to his wife Jelena — who knows him best of all — talk to Vajda, get back to the practice court and focus purely on his tennis.

“Roland Garros is always more of a challenge for him, but if he does that then anyone would be stupid to write him off.”