Paul Jubb says tapping into the vast experience of Andy Murray was behind his decision to link up with the former world No 1’s 77 sports management agency.

Jubb came to prominence last summer when he received a wildcard at Wimbledon before losing to Joao Sousa in the first round in four sets.

The 20-year-old then became the first British player to win the NCAA men’s singles title in 2019 and opted to stay in college in the US.

But the youngster from Hull is now set to turn professional and move to London after being included in the LTA’s Pro Scholarship Programme. 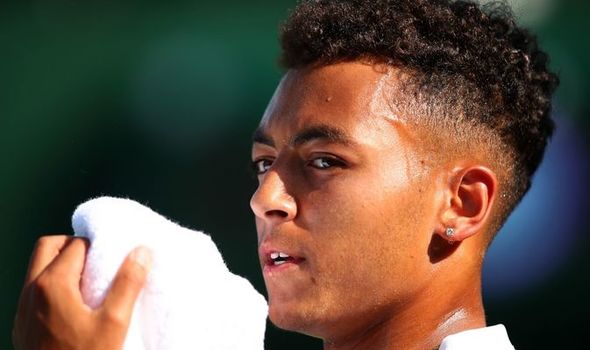 Jubb, who was raised by his grandmother Valerie in Hull after his parents died when he was a child, left home as a teenager to study in America and play tennis.

He is now the latest name to join the stable and the world No 519 is eager to bring the same level of passion to court that helped Murray to win three Grand Slam titles and two Olympic gold medals.

“It’s always been an aspect that has drawn me to Andy because I love that fire that he has,” he said.

“It’s something different – the passion that he has for the game, the will to win, it just comes out of him when he is playing. 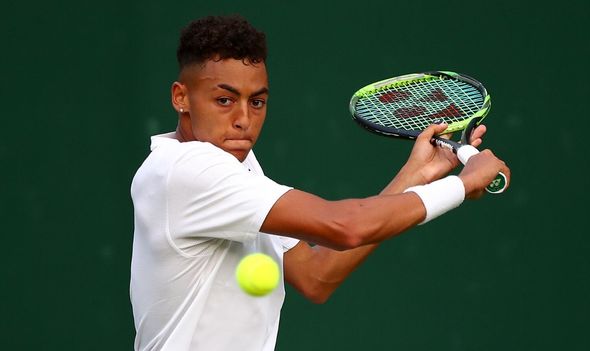 “A lot of people talk about the complaining he does on court but it just shows how much he cares and I love that fire about him.

“He is not dull to watch. That’s certainly an aspect that draws me to him the most.

“You see how far he is willing to go to win. You see how big his heart is when he is playing. He puts all of his emotions into it.

“That’s how it should be. If you really want it, then you’re gonna have lots of emotions, so to me it shows how bad he wants which I really like about him.

“Now I can use him as a source of knowledge and use his brain to try and help me on the tennis court. I’m definitely super excited.”

Murray added: “We’re delighted he chose to sign with us as he starts on his journey as a professional tennis player.

“He’s got a great mindset and work ethic, I’m looking forward to helping him develop as an athlete in any way I can.”