Rafael Nadal has warned that human safety should be the top priority when discussing the potential return of tennis and thinks all events this year could be scrapped.

No tournaments have been played since Indian Wells was cancelled just days before it was due to start in March.

Play will not resume until August at the very earliest after the clay and grass seasons were scrapped.

The French Open has been rescheduled to take place a week after the US Open in September but Wimbledon has fallen victim to the killer virus.

There is still major uncertainty surrounding the travel restrictions which could prohibit players and staff getting to events should the season continue.

World No 2 Nadal suggested the remainder of the season should be written off. 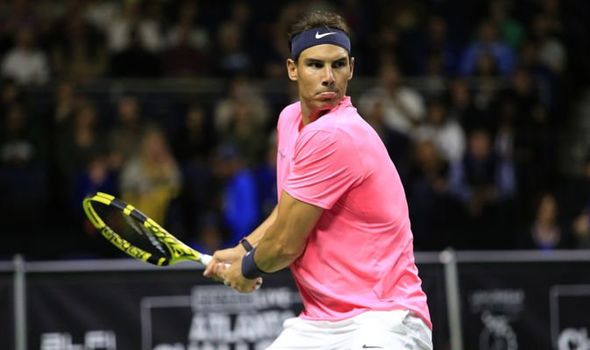 “I hope we can return before the end of the year but unfortunately, I don’t think so,” the Spaniard told newspaper El Pais.

“I’m more worried about the Australian Open than what occurs at the end of this year. I think 2020 is practically lost.

“I hope we can start up again next year, I really hope that’s the case.”

Nadal has not picked up a racket in two months as he does not have a tennis court at his Mallorca home.

The 19-time Grand Slam has been keeping himself in shape both physically and mentally with double gym sessions.

He explained: “Of course I have found myself doing things that I did not do, because I was never at home!

“I like to be here, but sharing things with mine and my friends. Suddenly, my activity has been stopped one hundred percent. 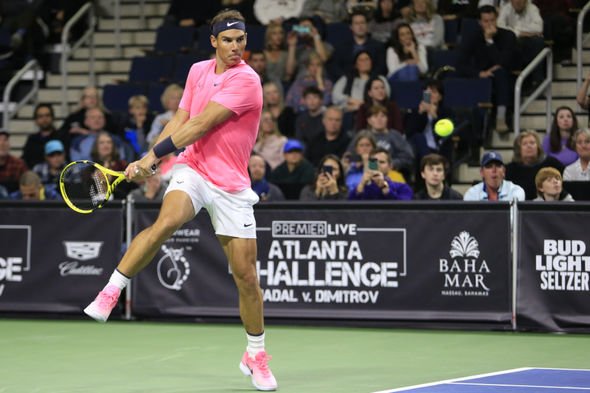 “For everyone it has been a shock. We are used to traveling, but there are people who work in an office and they have become a little less complicated.

“It was difficult for me to adapt at the beginning, but later I have picked up the rhythm; I have done a double session again, in the morning and in the afternoon, and I have set time and recovered my routines.

“I have also stopped watching the news and that has been a very important advance.”