Rafael Nadal will seemingly have two training partners in the weeks leading up to the Australian Open as he gets set to arrive in Adelaide. The world’s best tennis players will arrive in Australia this week with stringent plans in place to help stop the spread of coronavirus.

Concerns have been raised about the prospect of 1,200-plus people arriving Down Under for the first Grand Slam of the year.

Tennis Australia CEO Craig Tiley confirmed that last minute changes had to be made for a smaller group of players to be directed to Adelaide as opposed to Melbourne.

He confirmed that a group of around 50 players – including the top three in both men’s and women’s singles – would quarantine in South Australia.

As part of an agreement with Adelaide authorities, an exhibition event titled ‘A Day at the Drive’ will be hosted on January 29. 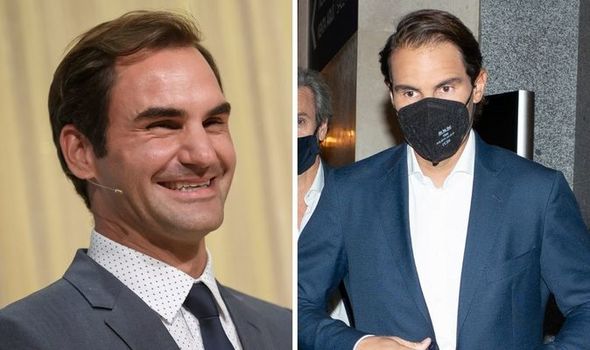 Serena Williams, Simona Halep and Naomi Osaka are confirmed on the women’s side while Nadal will be joined by Novak Djokovic and Dominic Thiem.

Players have already been told that they must cut down the amount of staff they would usually bring to a major tournament in order to comply with measures put in place in Australia to combat the spread of coronavirus.

Players are only allowed to train with one other person during the first week of quarantine after arriving in Australia and then they’re allowed to double the size of their practice team during the second week.

For Nadal, it was originally reported back in December that Jannik Sinner would practice exclusively with the 20-time Grand Slam champion for the first week.

But Marca claimed on Tuesday that Marc Lopez – Nadal’s doubles partner when he won gold at the 2016 Olympics – would be Nadal’s sole training partner for the entire two-week quarantine period.

However, it appears as though Sinner will still be part of Nadal’s training team in some capacity.

Sinner’s coach Riccardo Piatti confirmed the original plan was still in place ahead of their flight to Adelaide.

“We are leaving and we are happy and as expected Jannik will train with Rafa,” Piatti told SuperTennis TV.

It remains to be seen how Nadal’s training team will look for the two-week quarantine period though, whether Lopez or Sinner will partner the ‘King of Clay’ from the start. 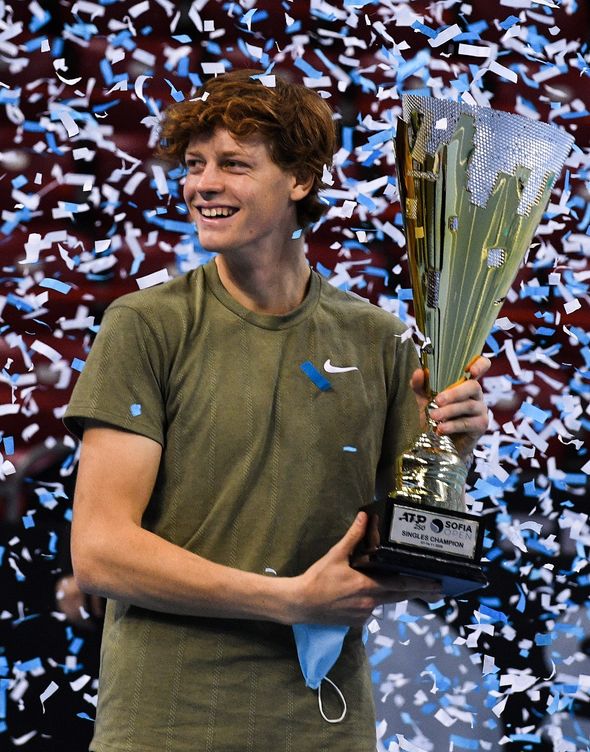 The 19-year-old made a big impression last year, particularly at the French Open, where he became the youngest quarterfinalist in the men’s singles event since Novak Djokovic in 2006.

Sinner has also been likened to Roger Federer with the tennis icon singling out the teenager for praise last year.

“What I like about him [Sinner] is he’s almost got the same speed of shot on forehand and backhand,” Federer said. “Similar to Felix [Auger-Aliassime] and some other guys.

“Back in the day – like Steve Johnson today you go to the backhand, you know it’s going to come back slower, go to the forehand and it will come back faster.”