Roger Federer and Rafael Nadal rejoined the player council last year after they disagreed with several policies which were being pushed through. One of those was set up by Vasek Pospisil as he proposed the introduction of a union to help players get improved financial rewards from tournaments.

Novak Djokovic, chairman of the player council, was strongly behind the idea as he wants players further down the rankings to earn their fair share of the pot.

The Serbian backed up that stance by helping to set up a relief fund for stars who are struggling financially during the coronavirus crisis.

Pospisil claims Federer and Nadal opted to take things into their own hands when told of the movement.

And they are accused of going against the majority vote which had an 80 backing from their compatriots.

“Novak was behind it from the get-go,” Pospisil told TSN.

“At one point we had 80 of the top 100 male players signed onto the engagement letter, Novak being one of them.

“We had like 12 of the top 20 but by the time we went to Roger and Rafa they were not in favour.

“They actually just wanted to go and speak to the Grand Slams themselves which went against the whole essence of what we were trying to do. It is a shame to be honest.

“I have actually had some great chats with Roger, I like him a lot and he is a great guy and he was totally supportive of the concept. 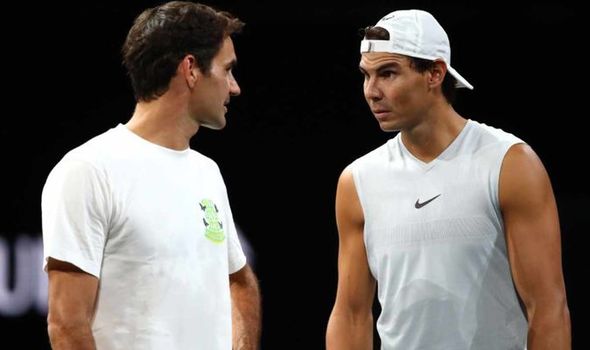 “He agrees with a lot of the issues but ultimately he didn’t get behind the actual movement.

“That slowed it down a little bit for sure but at the end of the day the mass of the players is more powerful than just a couple.

“You can’t just have two guys playing an exhibition at every event, that is not going to carry tennis very far.”

Even without Federer and Nadal’s backing, Pospisil pressed forward with his plans and the Canadian believes he has made good progress. 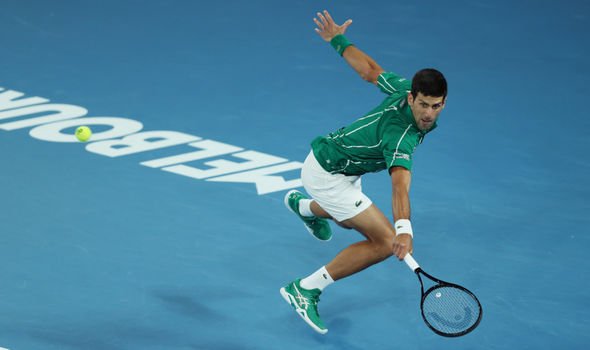 “It needs something that would act as a union or an association,” he added.

“Tennis is international so unionising players and a sport like tennis is not so easy. You would have all these conflicting laws from different countries.

“It is a difficult scenario but when I was injured last year I attempted to have a crack at it.

“We have gotten pretty far and we are definitely more unified than ever before. There is definitely a light at the end of the tunnel.”