Roger Federer’s agent, Tony Godsick, has announced the 20-time Grand Slam champion will not be competing at the Miami Open later this month. Federer has not played competitively since last year’s Australian Open having undergone two surgeries on his problematic knee.

He’s since returned to full training, but was unable to make his return to Grand Slam tennis last month at the 2021 Australian Open.

Instead, his team had pencilled in the Qatar Open as the best tournament for Federer’s comeback.

The 39-year-old will be keen to build up some match fitness ahead of a busy summer where it’s hoped that he will compete in the French Open, Wimbledon, Olympics and US Open.

Doha will be Federer’s first stop on his comeback with Godsick confirmed that he will also likely play in the Dubai Tennis Championships the following week. 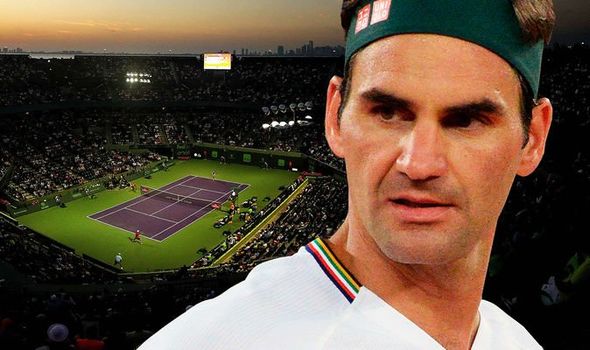 However, Federer’s agent has announced that the Swiss tennis star will not compete at the Miami Open.

“After Doha and maybe Dubai, (Federer) will go back and do a training block to continue to slowly work his way back out on tour,” Godsick wrote.

The Miami Open was cancelled last year due to the coronavirus pandemic, meaning Federer has remained the defending champion since his victory in 2019.

It’s proven to be one of Federer’s favoured tournaments on the ATP Tour as he’s won the title on four occasions.

But he’s set to take a “training break” after Dubai in order to focus on the big summer events.

But tennis fans will still get to see both Rafael Nadal and Novak Djokovic in action, while Serena Williams and Naomi Osaka will also feature.

Before that though will be Federer’s comeback next week in Doha, where he enters as the No 2 seed.

Dominic Thiem will be seeded just above Federer but the tournament presents a good opportunity for the former world No 1 to find his feet.

It’s the longest lay off Federer has faced in his career, although he has experience of coming back and proving doubters wrong. 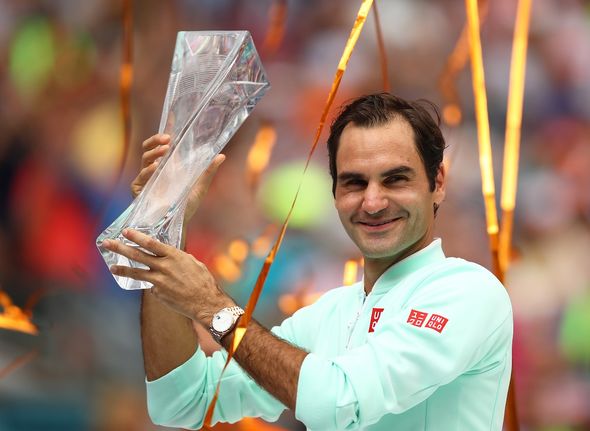 Federer’s set to turn 40 years old in August with more questions on when he may call time on his illustrious career.

Wimbledon has proven to be Federer’s most beloved Grand Slam having won the coveted trophy eight times.

And former Wimbledon champion Michael Stich would love to see Federer mark the end of his career with one final win at the All England Club this summer.

“It is clear that at some point he will stop,” Stich told Stats Perform News.

“Many would have thought that already five years ago. We have no influence on that. I would wish for him to win Wimbledon and say after the final: ‘You know what, I had a sick time, I’ll stop’.

“There couldn’t be anything better and that would give so much to the sport.”