Roger Federer, Rafael Nadal and Novak Djokovic spoke for “many hours” over the weekend to devise a plan to help lower ranked players who are struggling financially because of the coronavirus pandemic.

No events have been played since Indian Wells was cancelled on the eve of the tournament last month.

There will be no action until late July at the very earliest as Wimbledon also fell victim to the killer virus.

For those players ranked further down the tennis pyramid than Federer, Nadal and Djokovic the struggle will hit home hard as they do not have any income during the break.

The Big Three, along with the ATP, WTA, ITF and the organisers of the four Grand Slams, are hoping to devise a plan to help out.

“I spoke to Roger and Rafa a few days ago and we had a conversation about the near future of tennis. How we can contribute to help lower ranked guys who are obviously struggling the most,” Djokovic said. 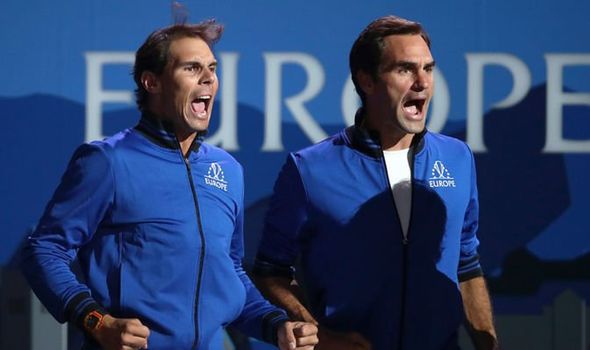 “A majority of players ranked between 250 to 700 or 1,000 don’t have federation support or sponsors and are independent and left alone.

“Players hopefully will (also) contribute collectively to the relief fund that the ATP (and others) will distribute using models and criteria.

“You want to avoid giving money to player who fits into this category (low ranking) but does not need the money compared to someone else… hopefully between $3-4.5 million will be distributed to lower-ranked players.”

However, world No 43 John Millman has blasted Federer, Nadal and Djokovic for only now stepping in to help lower ranked players.

He feels the Big Three should have done more to close the pay gap before the pandemic.

“If the concern is to help players ranked 250-700 in the world why has it taken a global pandemic to realise this?” Millman tweeted. 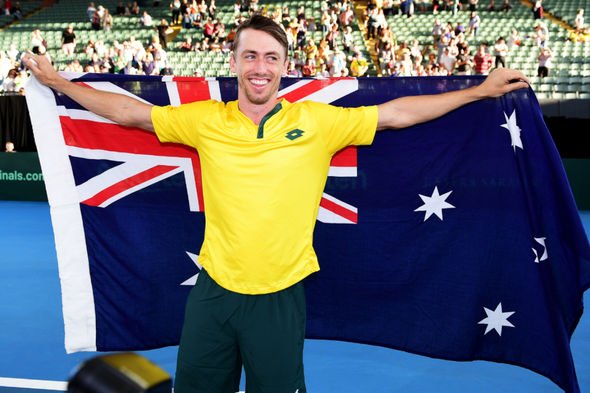 The Australian continued in an interview with AAP: “There would definitely be players making more money in this time now by not playing – and players who are not necessarily struggling in terms of their ability either.

“It’s not a secret – and I’ve made it pretty clear – that I think the (tennis) pay distribution has always been a bit warped.

“For the standard of tennis that’s out there and for the amount of countries that play competitively and for how big the product of tennis is – because it is a big product, especially globally – the fact that 100 people in the world make money it’s a bit laughable, to be honest.”