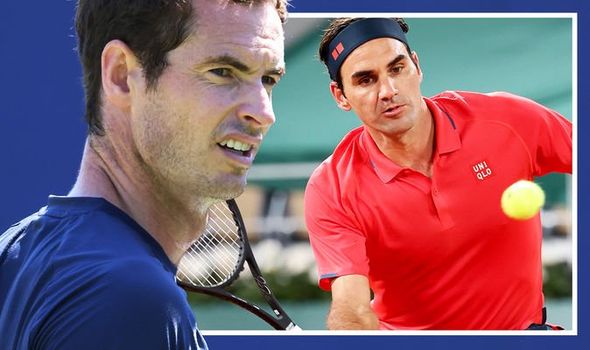 Andy Murray has told tennis fans to stop asking when Roger Federer is going to retire – and instead encourage the Swiss superstar to play as long as possible.

Murray has tipped the 20-time Grand Slam champion to continue into next year and says he’d be “surprised” if he called time on his career in 2021.

Federer, who turns 40 in August, pulled out of the French Open to protect his body after two knee surgeries last year. He will play the grass-court event in Halle this week.

Murray, who is making his comeback at the Cinch Championships at Queen’s Club this week, said: “I have heard quite a few times over the years that he was going to stop and people have been speculating on that different times over.

“I remember when he lost to Tommy Robredo at the US Open (2013), people were talking about that then. I don’t know if that was like eight, nine years ago or something. 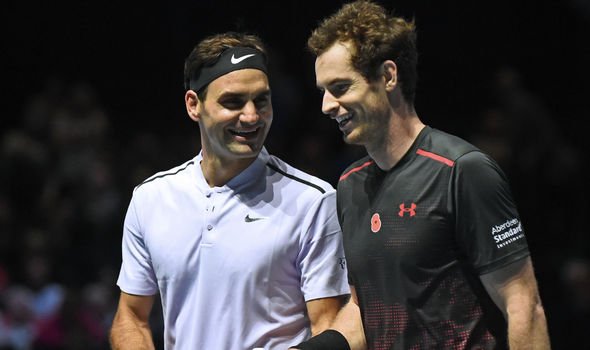 “I don’t know whether he’s going to stop playing this year or not. I’d be surprised if he did the way that he is still able to play and compete.

“He seems like he still loves it. He’s been brilliant, and I hope he keeps playing for as long as he can.

“I just don’t quite understand, because I have experienced it myself, this sort of why people want to always ask those questions about when someone is going to finish. Like, he’ll do it when he’s ready.

“I wish everyone would sort of like encourage him to keep going and keep playing as long as he can, as long as his body can do it, because we’ll miss him when it’s over.”

Federer’s male record of 20 Grand Slam singles titles has been equalled by Rafael Nadal – and Novak Djokovic could reach the same mark at Wimbledon after winning the French Open.

Murray, who lost the 2012 Wimbledon final to the Swiss, said: “He’s certainly transcended the sport.

“He’s a global sporting icon, which, you know, like I said, there has been some before in tennis, but I’m not sure how many have done it like him.

“He’s extremely well respected in the world of sport, and it’s not just because of the amount he’s won, just obviously the way he’s gone about things and the way he’s played the game as well.

“I think he’s always felt that sense of responsibility to the sport and to the media and how he sort of presents himself and stuff. 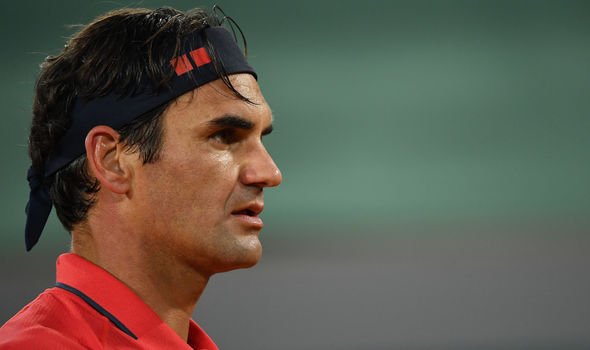 “Yeah, he’s been a great ambassador for tennis and a great role model I think for lots of young players to look up to.

“So I didn’t always look at him as like a role model. But, like, watching him at the French Open and stuff the other day, I was obviously seeing things on social media about it.

“But it’s amazing what he’s still doing and trying to do for, yeah, a sport he clearly loves.”