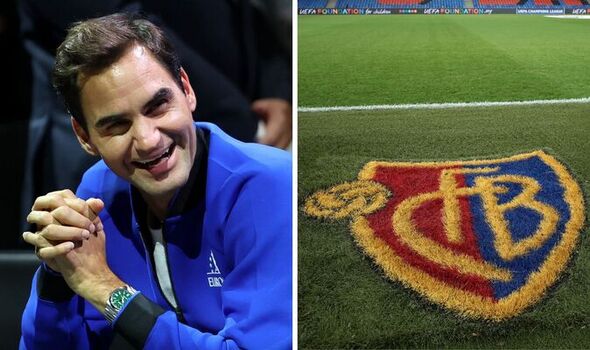 Roger Federer has been tipped to take the step into football club ownership following his retirement at the 2022 Laver Cup. Federer has stated that his initial post-retirement plans will be to spend more time with his family while he also intends not to be a “ghost” from tennis, indicating a possible move into punditry.

Beyond that, Federer has kept his options open on what his next permanent move will be. Money won’t be an issue for the 41-year-old having already locked himself into a $300million deal with Uniqlo back in 2018 over a 10-year period.

Back in 2020, he was the world’s highest-paid athlete despite playing little tennis and was No 7 on the list this year having only returned for one game at this weekend’s Laver Cup. His sponsorship portfolio is unmatched in sport and he also has a huge stake in Swiss athletic apparel company On.

He’s likely to only grow that portfolio further and Blick’s sport’s editor-in-chief wants to see Federer use his wealth to buy FC Basel. Federer has long spoken on how he’s supported Basel since his youth and remains a huge football fan. 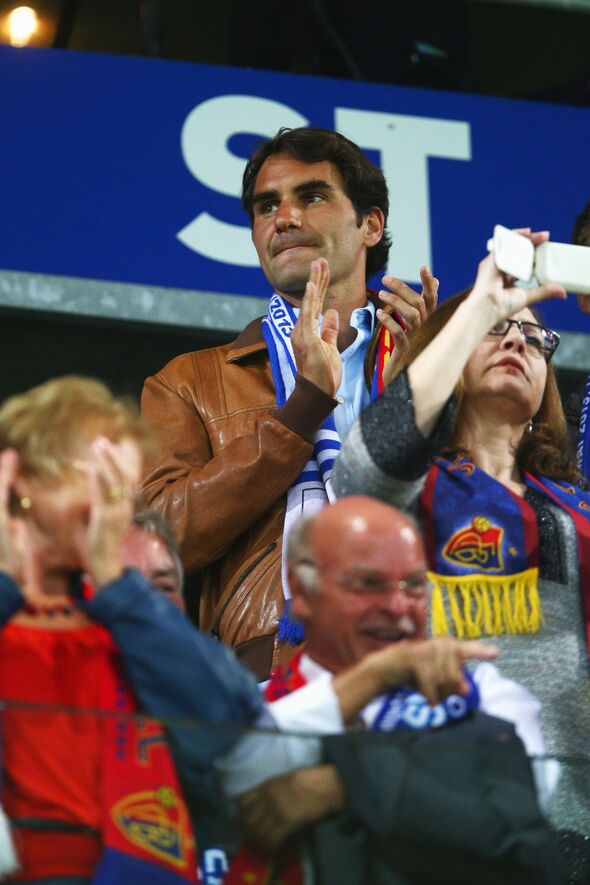 And Andreas Boni believes it would be a natural transition for Federer to make the step into football club ownership. He said on Blick: “A big one has resigned and suddenly has a lot of time. Roger Federer should join FC Basel!

“No problem in football: there are top shots from business who have the feeling that they know the scene, that they can do anything and then they fail terribly. Federer brings everything with him: He knows the fears, grades and needs of the athletes and now has time, money, love and passion for FCB. It’s the perfect time to take charge of this club.

“Even as a co-owner and shareholder. That is now divided up neatly: David Degen as the driving force, Dan Holzmann as the company and the married couple Ursula and Andreas Rey-Krayer, who sit on this shareholder base. Roger Federer would be the perfect match. David Degen would definitely be hooked on this idea.

“He’s been to the stadium lately. He knows the coach and the players reasonably well. But the two trumps at FCB could be: Marco Streller, who keeps in touch with him and is at FCB, or the consultant Bernhard Heusler, who plays a role at FCB.

“He also knows Roger Federer well. It is therefore clear to me that the Germans have an appropriate but vulgar saying: Roger Federer would fit FCB like ‘a** on a bucket’.”

Federer has maintained his love affair with FC Basel over the years and was a guest of honour during the club’s UEFA Europa Conference League qualifier against CSKA Sofia earlier this summer. Basel won the playoff on aggregate to ensure they progressed into the tournament and the Swiss side have started their group well with two wins to leave them top of their group.