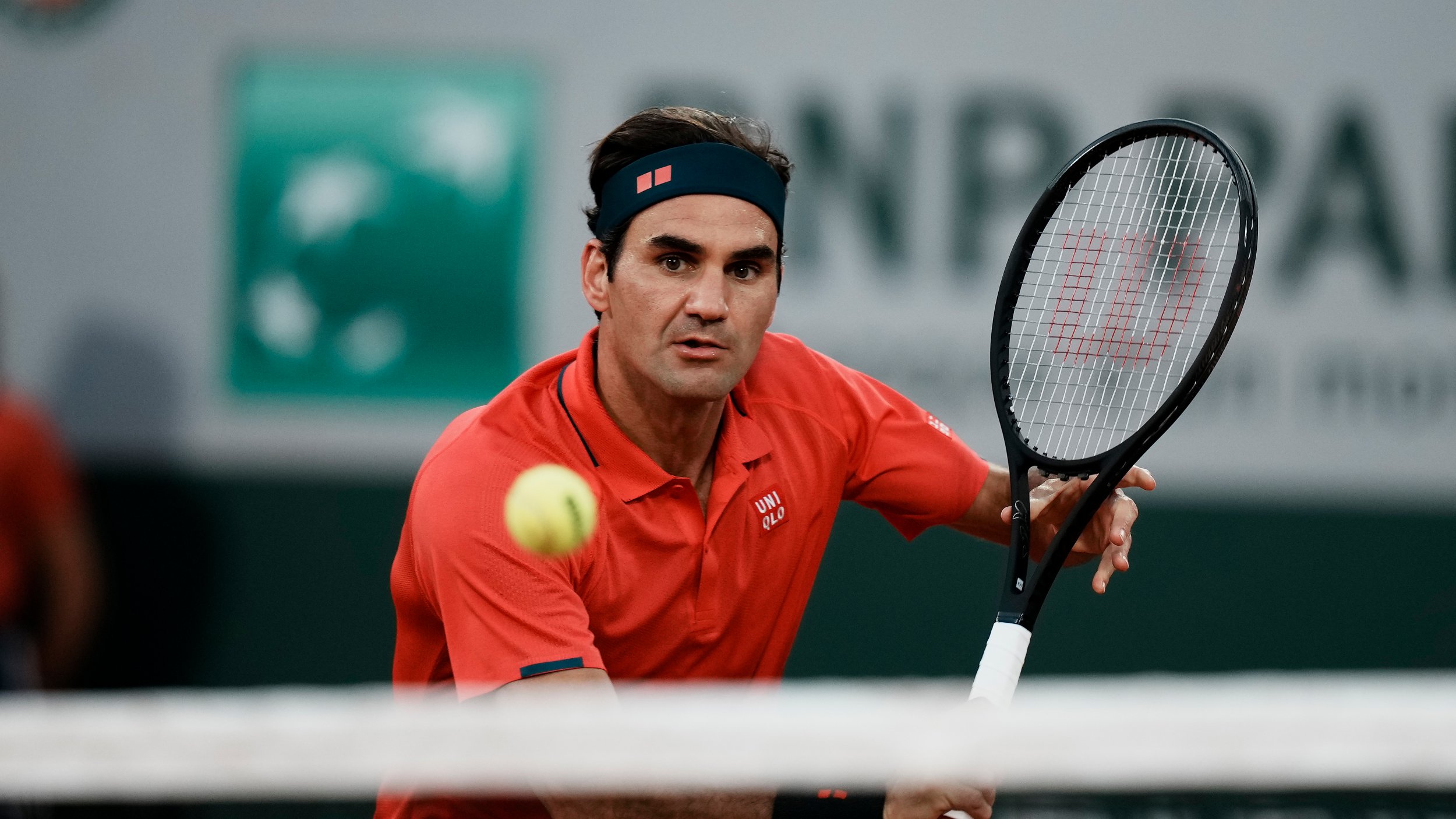 Roger Federer has pulled out of the French Open due to concerns over his knee.

The former world No.1 was due to play Matteo Berrettini in the fourth round on Monday.

‘After discussions with my team, I decided that I should withdraw from the French Open today. After two knee operations and more than a year of rehabilitation, it’s important that I listen to my body and not rush back into competition,’ Federer said in a statement.

The tournament director for the French Open, Guy Forget, added: ‘The Roland-Garros tournament is sorry about the withdrawal of Roger Federer, who put up an incredible fight last night.

‘We were delighted to see Roger back in Paris, where he played three high-level matches. We wish him all the best for the rest of the season.’