Australian Open organisers said the safety of Peng Shuai remains their “primary concern” even as security officials at the Grand Slam forced fans to remove shirts referring to the Chinese former doubles number one.

A video posted on social media on Saturday showed security staff at Melbourne Park confiscating shirts and a banner bearing the slogan: “Where Is Peng Shuai?”

Peng’s well-being became a matter of concern among the global tennis community in November when she appeared to allege that a former Chinese vice premier, Zhang Gaoli, had sexually assaulted her in the past. After that post, she was absent from public view for nearly three weeks.

Last month she said she had never accused anyone of sexually assaulting her, and that a social media post she had made had been misunderstood.

The Women’s Tennis Association (WTA) suspended tournaments in China due to what its concerns over Peng’s safety, which the Tour says have not been alleviated by her recent public appearances. 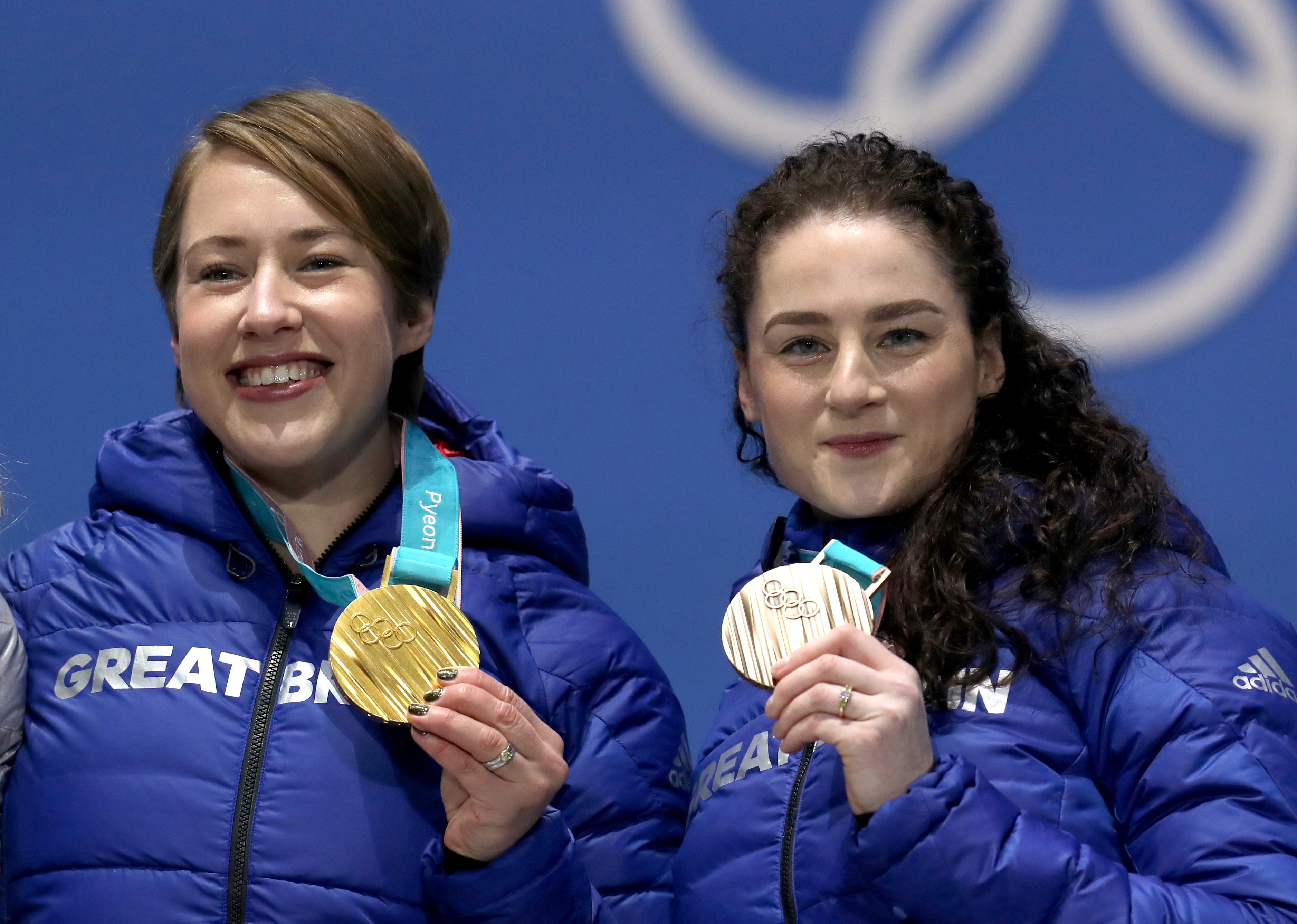 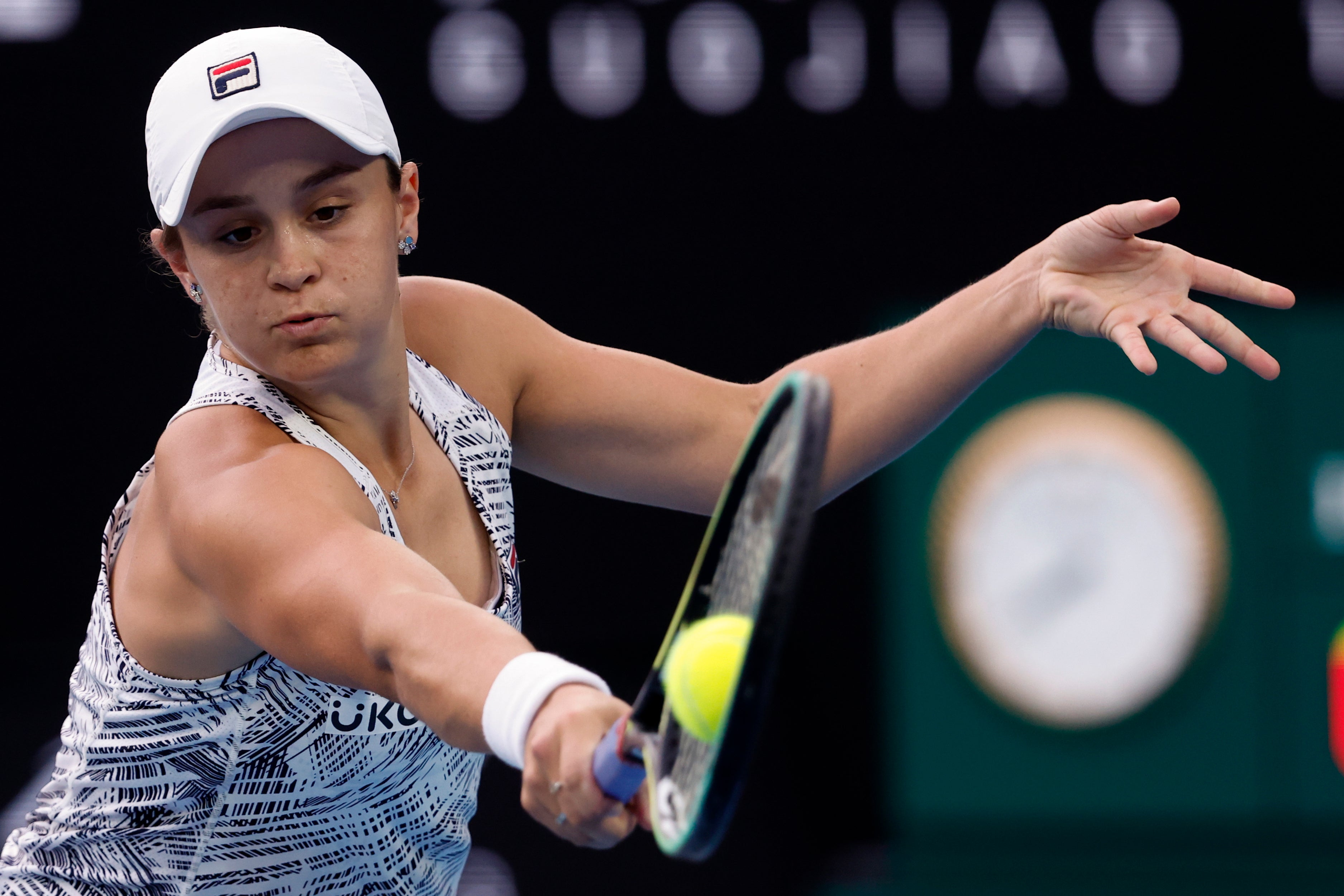 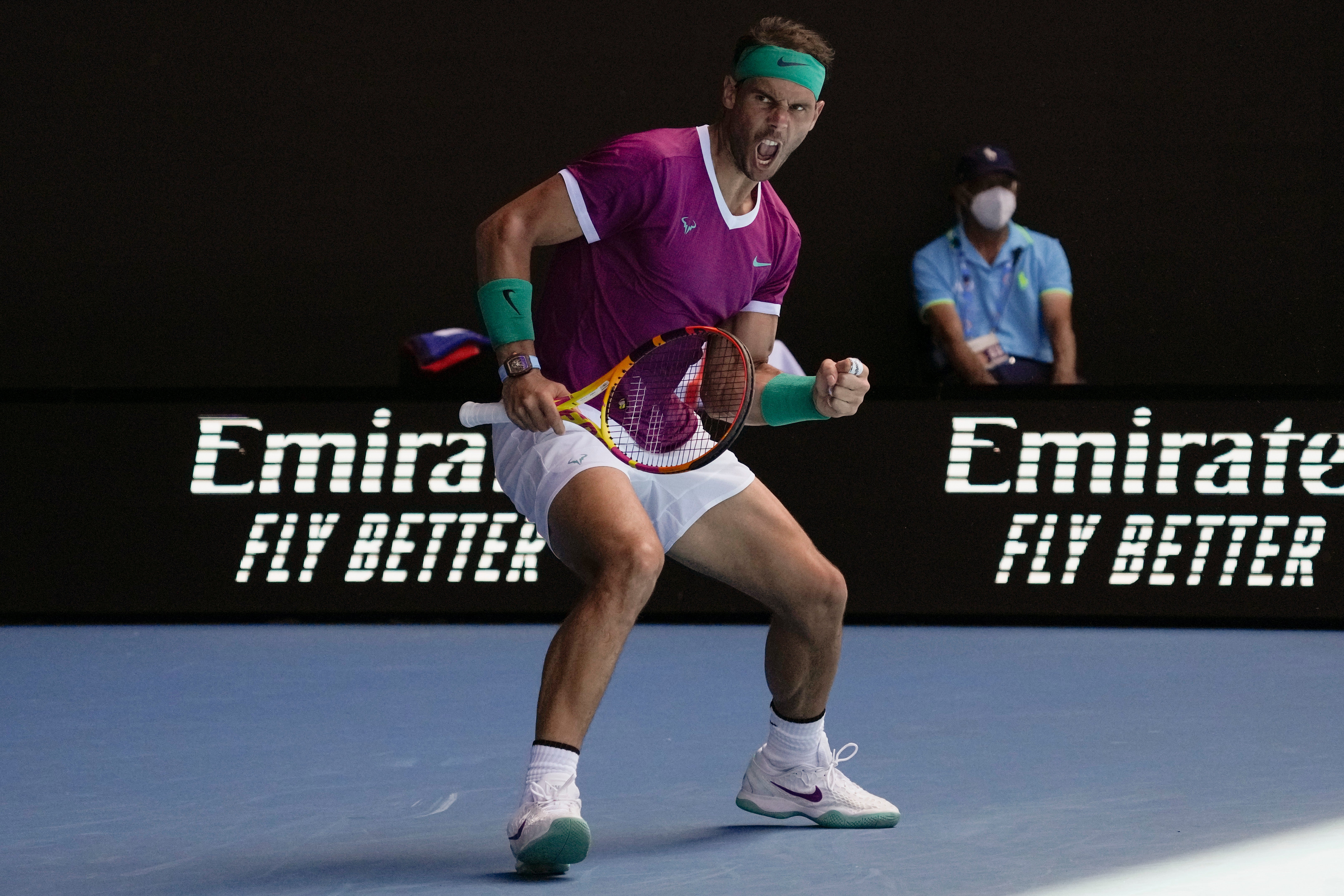 “Under our ticket conditions of entry we don’t allow clothing, banners or signs that are commercial or political,” organisers Tennis Australia said in a statement in response to questions raised about the video.

“Peng Shuai’s safety is our primary concern. We continue to work with the WTA and global tennis community to seek more clarity on her situation and will do everything we can to ensure her wellbeing.”

Former world number one Victoria Azarenka, who is part of the WTA Players Council, said earlier this week that they were yet to hear directly from Peng.

“There hasn’t been that much development in terms of contact with Peng Shuai even though from our side we will continue to make any and all efforts to make sure that she is safe, she feels comfortable,” Azarenka said.

“Hopefully we will get to hear from her personally at some point. I think that’s the goal, the main goal right now.”

World number one Ash Barty said the situation had brought the tennis community together. 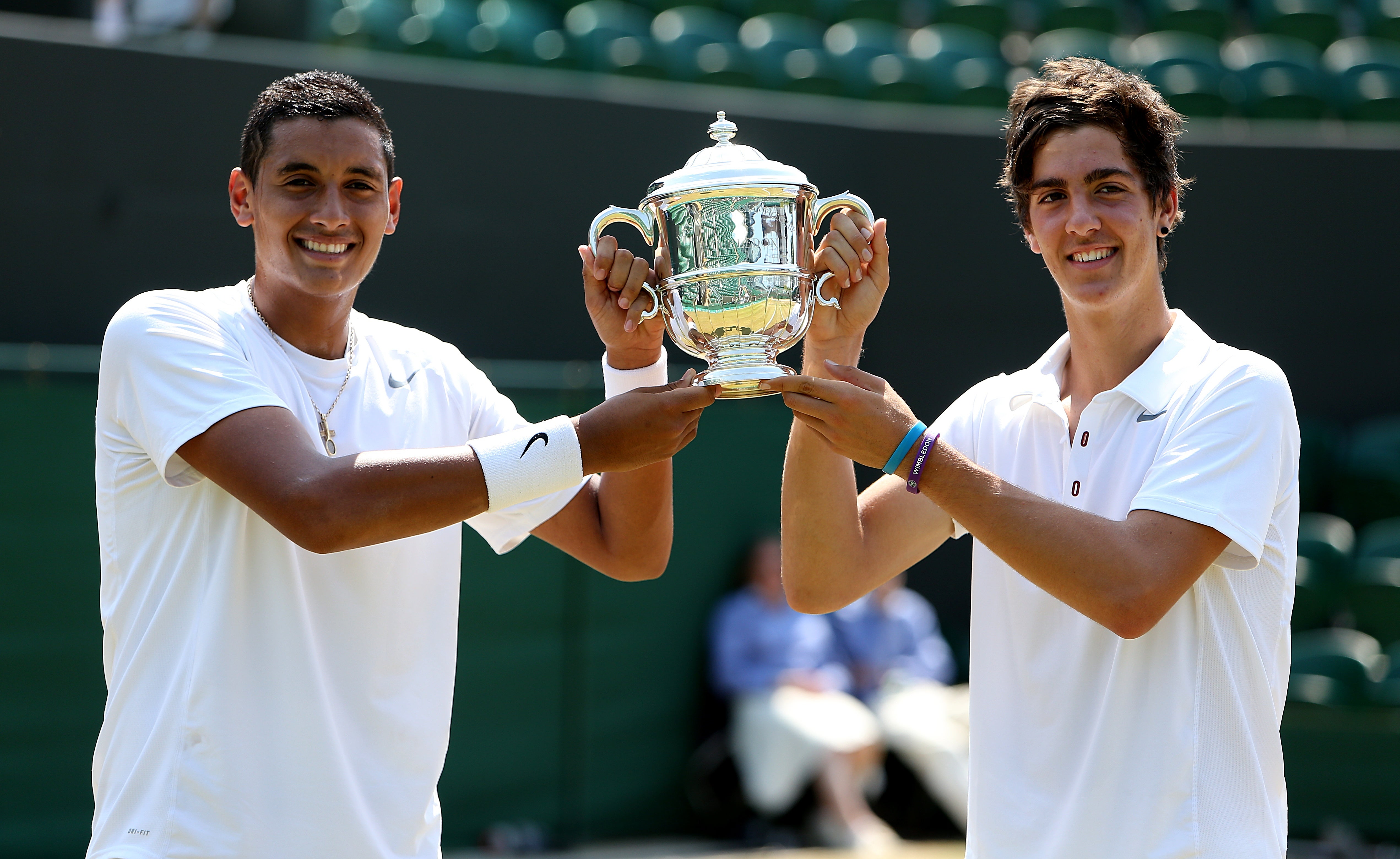 “Hopefully it’s not too long until we see her back out here,” the Australian said at Melbourne Park.