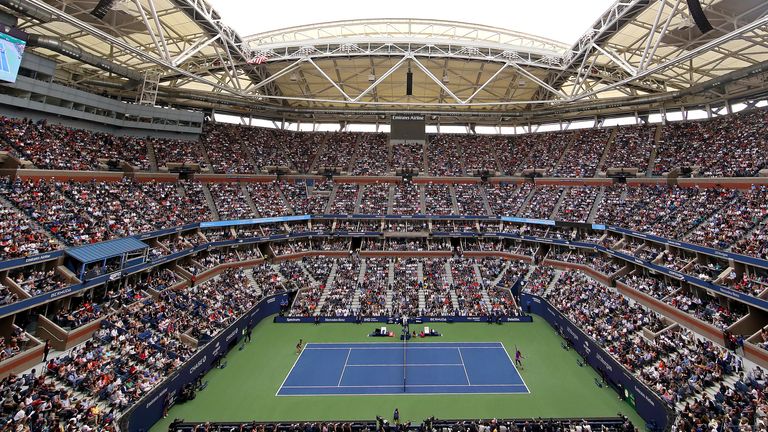 The United States Tennis Association expects to make a decision about the US Open in June, according to reports on Thursday.

It is also understood to be planning to give $15m in assistance to tennis bodies struggling due to the COVID-19 pandemic.

The tennis season was halted in early March with Wimbledon subsequently scrapped for the first time since World War Two.

The French Open was moved from May to September, with all tournaments on hold until at least mid-July.

The USTA, organisers of the US Open, had said it was going ahead with plans to host the hard court Grand Slam in New York as scheduled from August 31 to September 14. 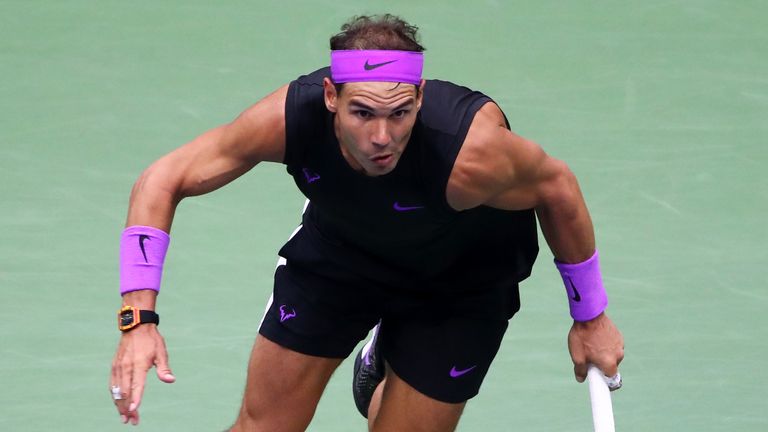 “We don’t have a hard date set yet (to make a decision), just because things are changing so fast,” USTA chief executive Michael Dowse was quoted as saying in the New York Times.

“You can imagine the runway to ramp up the U.S. Open is not a short runway, so I’m thinking probably the latter part of June, sometime in that June time frame.” 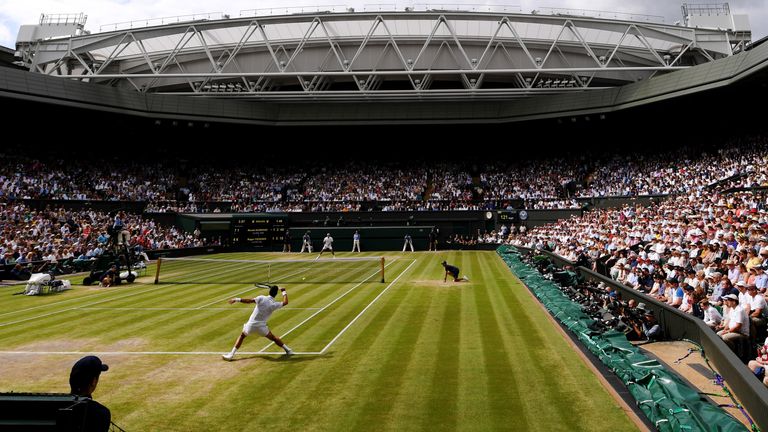 The USTA, which also governs the sport in the country, said it would cut the salaries of its top executives by 20% for the rest of 2020 to raise funds to support American tennis facilities, teaching professionals and grassroots tennis organisations.

Dowse said the emergency funding was not dependent on the fate of the hardcourt Grand Slam, which is the main source of revenue for the organisation.