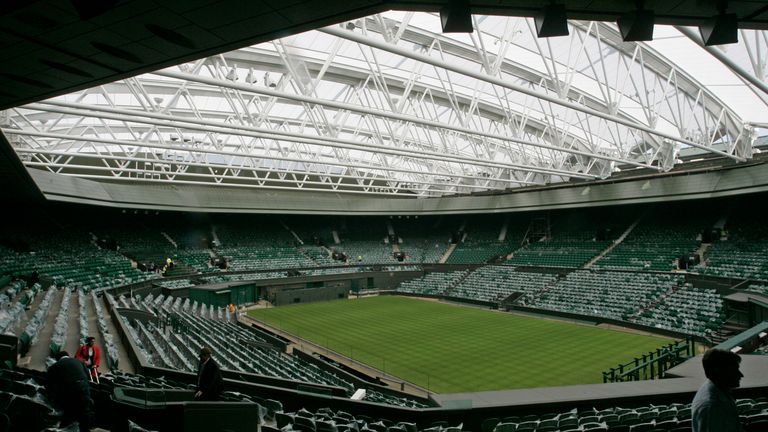 Wimbledon’s traditional day of rest on the middle Sunday of the tournament will
be scrapped from 2022, the All England Club has announced.

Wimbledon is currently the only Grand Slam that has a day off during the fortnight but this provides scheduling challenges, particularly when there is bad weather in the first week.

The AELTC has today announced a series of updates for The Championships 2021 and beyond, including:

Hewitt said: “We are most confident that we can look after the courts, most particularly Centre Court, without a full day of rest during the fortnight.

“This provides us with the opportunity at an important time to make this move. A move which will enhance the accessibility, fan base of Wimbledon, both in the UK and globally, provide greater resilience and variety to the tournament programme and offer an opportunity to create a different kind of atmosphere and tradition on the middle Sunday with a strong focus on the local community in particular.”

Wimbledon’s first female chief executive, Sally Bolton, added: “Over time Wimbledon has continuously evolved to meet the changing demands and behaviours of our fans. Always changing, always staying the same is something we talk about often.

“We want more of this wonderful event to be available to more people around the world to share in the joy of the championships, including middle Sunday permanently in our schedule, will help us to do just that.

“It also allows us to do more with the second Monday, which is often referred to as ‘manic’ for very good reason.”

Introducing a new tradition, as we expand The Championships to a 14 day tournament #Wimbledon pic.twitter.com/3nSMjlZWC8

The tournament will return this year after it was not held in 2020 because of the coronavirus pandemic.

Hewitt said: “We plan to deliver the best Championships possible in accordance with public safety. It will necessarily be different from Wimbledon as we know it.”

Wimbledon are working closely with the Government on the arrangements for this year’s tournament, beginning on June 28.

A minimum capacity of 25 per cent is currently being planned for with the hope that this can increase, with tickets expected to go on sale in June. Hewitt revealed that Wimbledon’s foresight in taking out pandemic insurance paid off to the tune of £180m, covering the club’s losses from the cancelled 2020 event.

That enabled the AELTC to give the Lawn Tennis Association, which receives the annual surplus from the Championships, a pay-out of around £36m.